Until this study, it was believed that the last member of the Beothuk died in 1829. 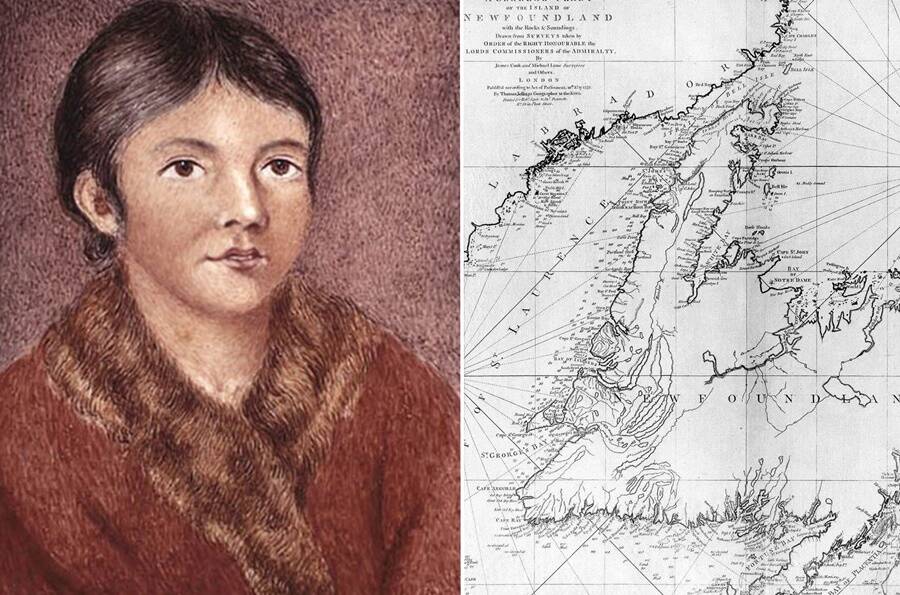 Wikimedia CommonsAn alleged portrait of Demasduit, the aunt of the last-known Beothuk woman.

A recent study has found DNA evidence that an unsuspecting Tennessee man may be the descendant of an Indigenous group that was long believed to have gone extinct.

The Beothuk once thrived on the Canadian island of Newfoundland — until the Europeans showed up in the 1500s. The settlers brought new diseases to the island and pushed the Beothuk further inland, where they struggled to adapt to their new environment.

Because of this, the Beothuk were thought to have gone culturally extinct when their last-known member, Shanawdithit, died of tuberculosis in 1829.

But a study published in the journal Genome by researcher Steven Carr in April 2020 found that the DNA samples of Shanawdithit’s uncle were “identical” to those of a living person in Tennessee. 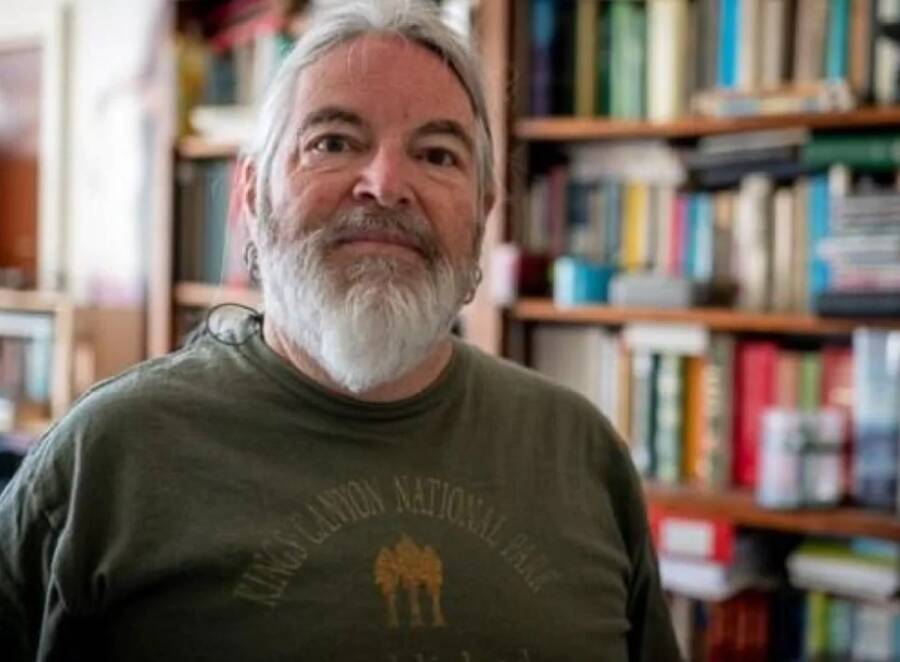 Memorial UniversitySteven Carr said he conducted the study because “everybody wonders what happened to the Beothuk.”

For years, other Indigenous groups in Newfoundland have claimed to also have a link to the Beothuk people and Carr’s research has shown that this could very well be true.

Carr analyzed the skulls of Shanawdithit’s aunt and uncle, Demasduit and Nonosabasut, as well as the mitochondrial DNA (genetic data passed down from mothers to children) taken from the archaeological remains of 18 Beothuk people. Then he searched for matches in GenBank, a DNA database under the U.S. National Institutes of Health that includes DNA sequences from research projects as well as commercial DNA tests.

The search produced a result with a Tennessee man, whose mitochondrial DNA matched with Shanawdithit’s uncle. The unidentified man was shocked upon receiving the news of his possible ties to the Beothuk.

“I have actually spoken to the person and he’s fascinated to find out this connection,” Carr said. “The odd thing there is that he has been pursuing genealogy for a number of years. He can trace his maternal ancestry back five generations and there’s no indications in that record of any First Nations or Native American ancestry.”

The man is “extremely intrigued” and is continuing to search for that link in his genealogy tree. 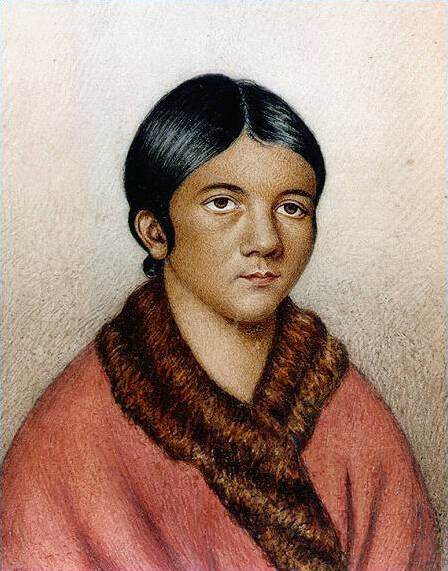 Carr’s research also reexamined a previous genetic study on the Beothuk, which had concluded that there was no close genetic relationship between the Beothuk and two other Indigenous groups in Newfoundland, the Maritime Archaic and the Palaeoeskimo.

Carr found that although the Beothuk and the Maritime Archaic groups were not closely related, they did share ancestry with a modern Canadian named Ojibwe. According to William Fitzhugh, director of the Arctic Studies Center at the Smithsonian Institution, who was not involved with either study, this means that “their genes can be traced back to ancestral Indian peoples in more geographically central regions [of Canada].”

But Fitzhugh also noted that this new study is limited by its sample size. “One of my reactions is how complicated these DNA studies are and how dependent they are on available samples; that the technology of genomic analysis is relatively new and evolving rapidly, perhaps leading to different results,” he cautioned.

Moreover, it’s important to note how some people may take advantage of their possible genetic claim to Indigenous heritage. Indeed, an investigative report by the LA Times found that white business owners had leveraged their unverified Indigenous identities to secure at least $300 million in government contracts intended for minority-owned companies.

As for the research on the Beothuk, Carr will continue to work with the Mi’kmaq First Nation in Canada, a group whose history and geography overlaps with that of the Beothuk, in order to determine whether these two groups are closely related.

Next, learn about how a Native American man was found to have the oldest American DNA ever recorded. Then, read about how scientists discovered an ancient Siberian population that could be the ancestors of modern Native Americans.