Of the four eggs, one was already broken upon discovery and two cracked during the retrieval process. The one egg that remains intact is now safely being prepared for public viewing. 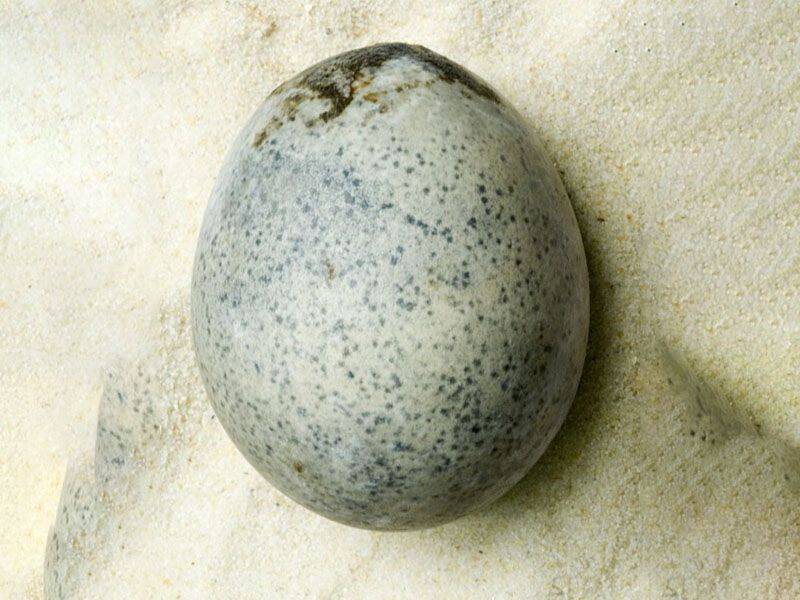 Oxford ArchaeologyAccording to the archaeologists, the two eggs that cracked open during retrieval emitted a “sulfurous aroma.”

Between 2007 and 2016, archaeologists excavated an ancient Roman settlement called Berryfields in central England. According to Smithsonian, the findings included four chicken eggs preserved in a waterlogged pit for 1,700 years — some of which accidentally cracked open.

As the research published in Oxford Archaeology explains, the site in question was situated along a Roman road called Akeman Street and contained a plethora of other relics.

Rare wooden baskets, leather shoes, various tools, and wooden vessels were all unearthed from the hole in the ground. Fortunately, it sat below the water-table — allowing for the items’ centuries-long preservation.

Even more fortuitous is the fact that despite only three of the four eggs being intact upon discovery — and two breaking in the process of retrieval — one remains entirely undamaged. It’s since been lauded as the one and only complete Roman egg ever found in Great Britain. 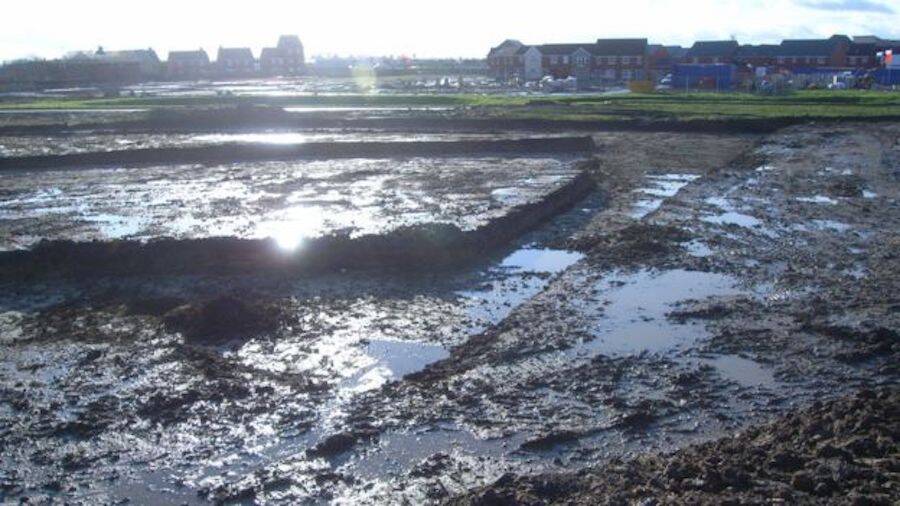 Oxford ArchaeologyBoth the excavation and analysis of the relics was funded by the developer, Berryfields Consortium.

“There’s a very good reason it’s the first and only find in the U.K.,” said Stuart Foreman, project manager of the excavation. “In a pit that has been waterlogged for thousands of years, you get things that would never survive in a dry environment. But it’s incredible we even got one out. They were so fragile.”

The press release detailed some potential motivations for leaving such artifacts behind in a pit. Archaeologists believe the hole was used for malting grain to brew beer during the second and third centuries — but its use apparently changed dramatically thereafter. 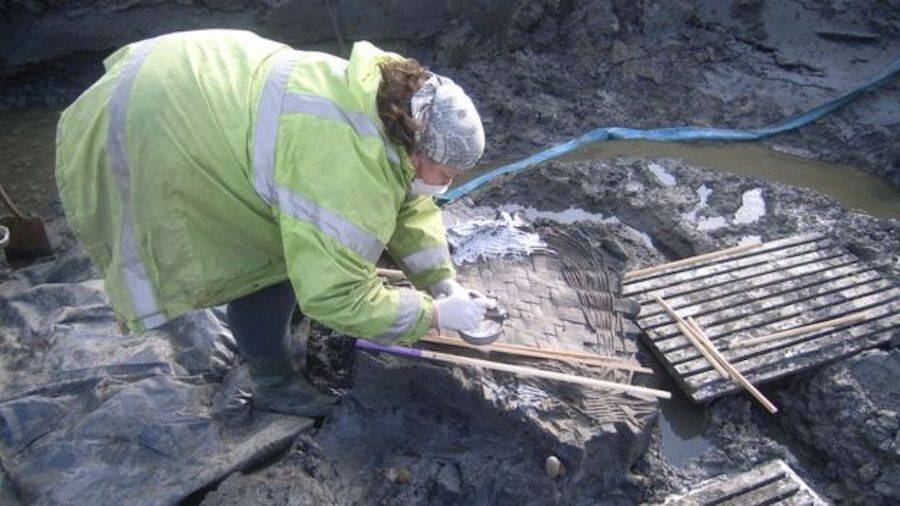 Oxford ArchaeologyIn addition to the four eggs, a rare wooden basket was found, as well as leather shoes and wooden vessels.

According to archaeologist Edward Biddulph, the eggs and bread basket potentially served as offerings during a funeral or religious ceremony. It’s also possible that the pit was used as a wishing well, where Romans left sacrifices to the gods.

“Passersby would have perhaps stopped to throw in offerings to make a wish for the gods of the underworld to fulfill,” said Biddulph. “The Romans associated eggs with rebirth and fertility, for obvious reasons.”

According to IFL Science, eggs were also associated with the gods of Mithras and Mercury during Roman times. Though Biddulph said archaeologists have previously found chicken bones and eggshells in Roman graves, the Berryfields specimen is the first complete one of its kind found in Britain. 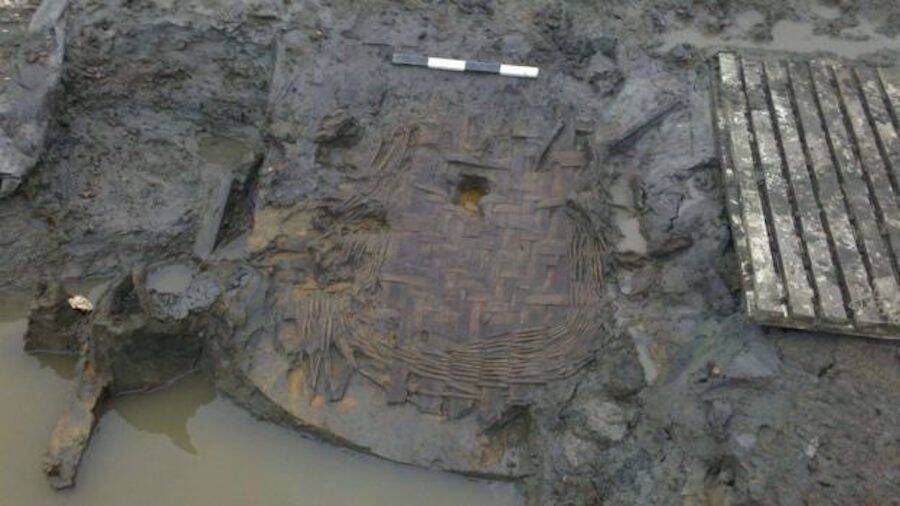 “The eggs may have been carried with a funerary procession,” he said. “The procession stopped at the pit, where a religious ceremony took place and the food offerings were cast into the pit for the spirits of the underworld or in the hope of rebirth.”

The archaeologists also found other potential signs of funerary activity in Berryfields, such as a funeral pyre.

The egg is currently being held in an acid-free tissue paper-lined box at Oxford Archaeology’s headquarters, before it goes on public view at Buckinghamshire County Museum.

Ultimately, the discovery is remarkable for having been preserved for nearly two millennia, as well as being the only intact egg found in the region. The only other Roman-era chicken egg found intact was discovered in the city of Rome in 2010 — in the hand of a buried child.

After learning about the ancient Roman chicken eggs discovered in England, read up on 33 ancient Rome facts that will change the way you see history. Then, discover why ancient Romans drew penises on everything.