Why The Ancient Romans Drew Penises On Everything

The sexual energy of these phalluses depictions was thought to protect people by invoking the power of the god Fascinus. 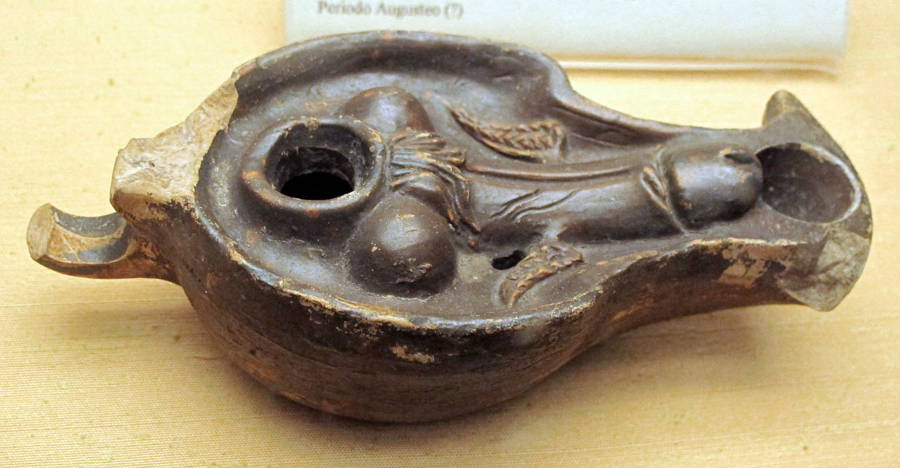 Humankind has something of a fascination for the form of penises, from any guffawing gaggle of preteens at schoolhouse graffito to the world’s largest collection of mammal penises in Reykjavik. Not only is it seemingly universal, but this phallic fascination is nothing new—the cities and towns of the Ancient Roman Empire were dotted with penises just about everywhere.

Of course, nudity and the male body were looked at very differently in ancient Rome than in today’s world. The beauty of the male form was celebrated, and same-sex attraction was considered quite natural. 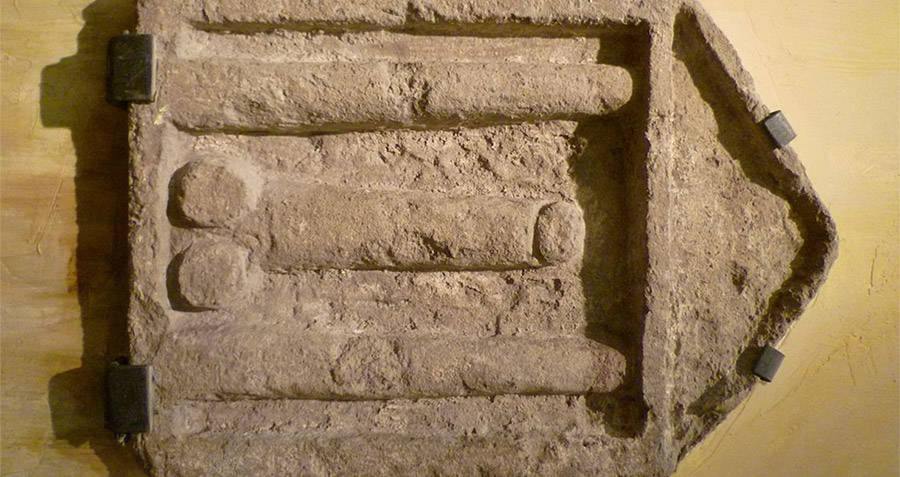 The penalty for a citizen soldier who allowed himself to take the receptive role during sex was the same punishment as desertion: execution.

The penis was so associated with power that it was often used as a symbol of war, gracing the form of generals entering battle.

“It is the image of this divinity that is attached beneath the triumphant car of the victorious general, protecting him, like some attendant physician, against the effects of envy” said Pliny the Elder, a Roman philosopher, regarding these mystical phalluses. 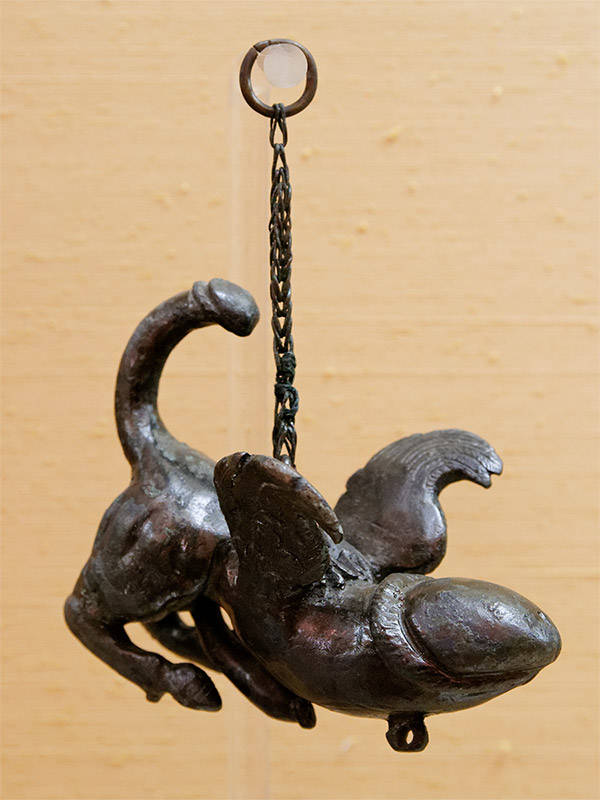 The sexual energy of these phalluses was thought to protect the wearers, invoking the protective power of the god Fascinus, so much so that the amulets themselves were called fascinum.

They served to protect in earthly battle as well as battling against illnesses—the fascinum were commonly worn by children to prevent sickness. They would also be worn to ward off the evil eye, and to indicate the social standing of the wearer (never buy a tool that only does one job, right?). 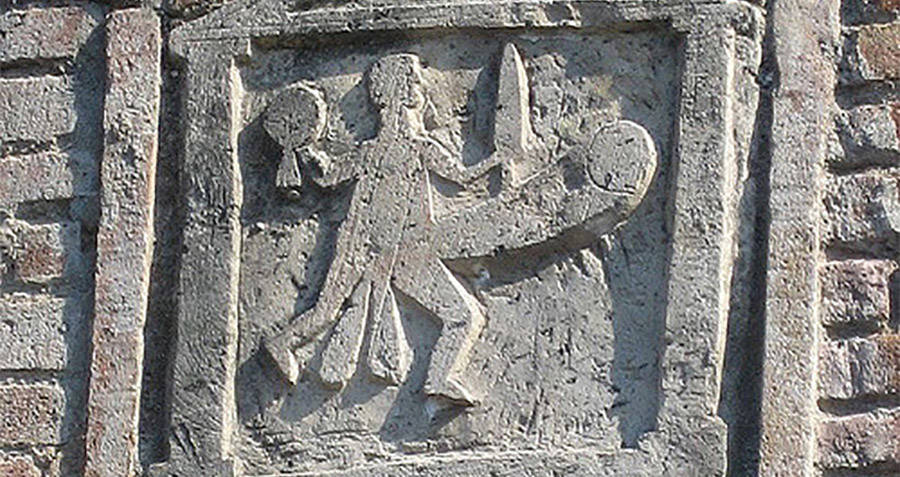 Of course, ancient Roman phalluses were also the favorite subject of graffiti. Cobblestones in Pompeii are marked with the symbol to indicate the way to a brothel, not to mention the myriad phalluses ribboned around messages like “I screwed the barmaid.”

Humans haven’t changed all that much from Hadrian’s day—penises still represent many things, from weapon to fertility icon. And like today, sometimes people just thought drawing penises on things was funny.

Next, take a look at some more depictions of penises and sex throughout history. Then learn about the long history of condoms.