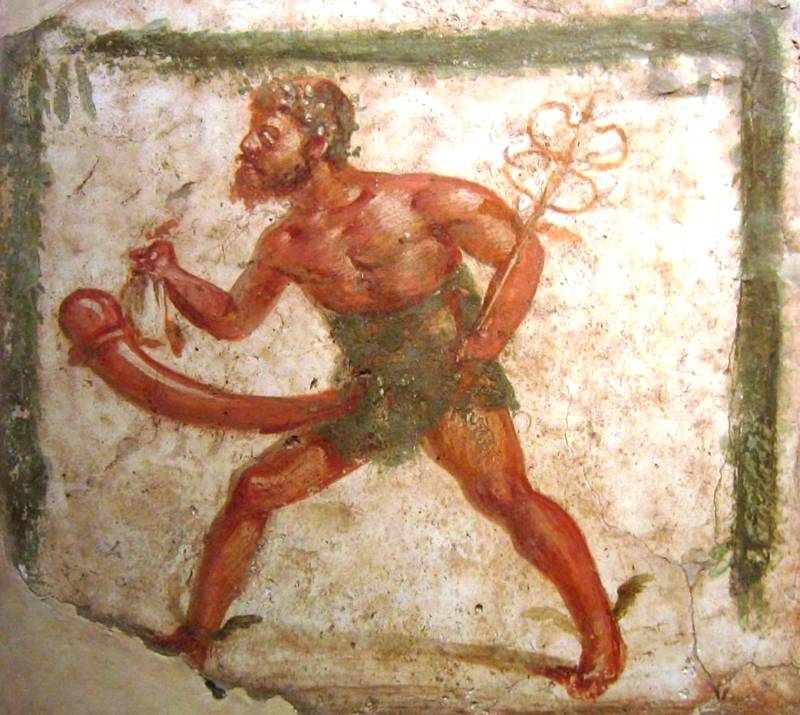 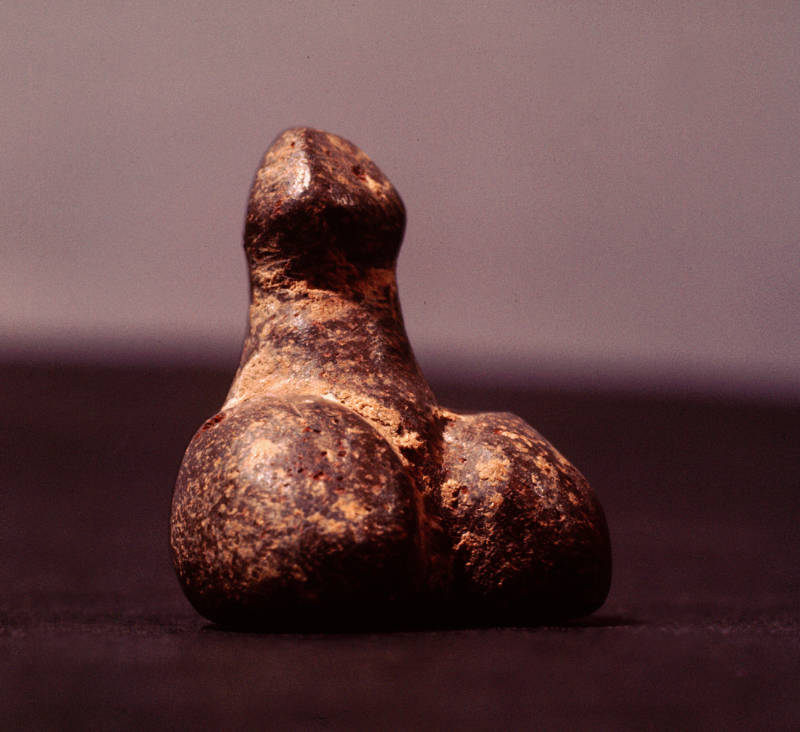 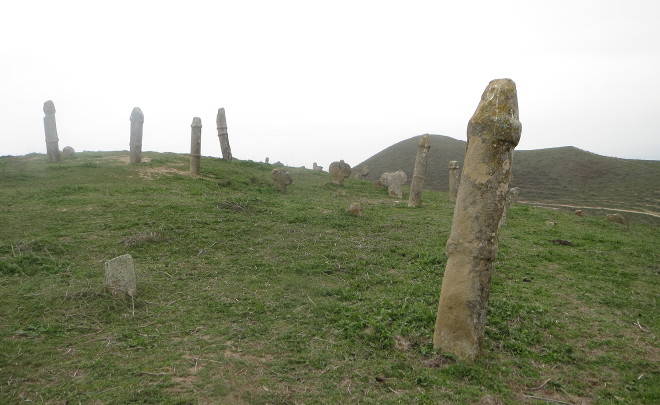 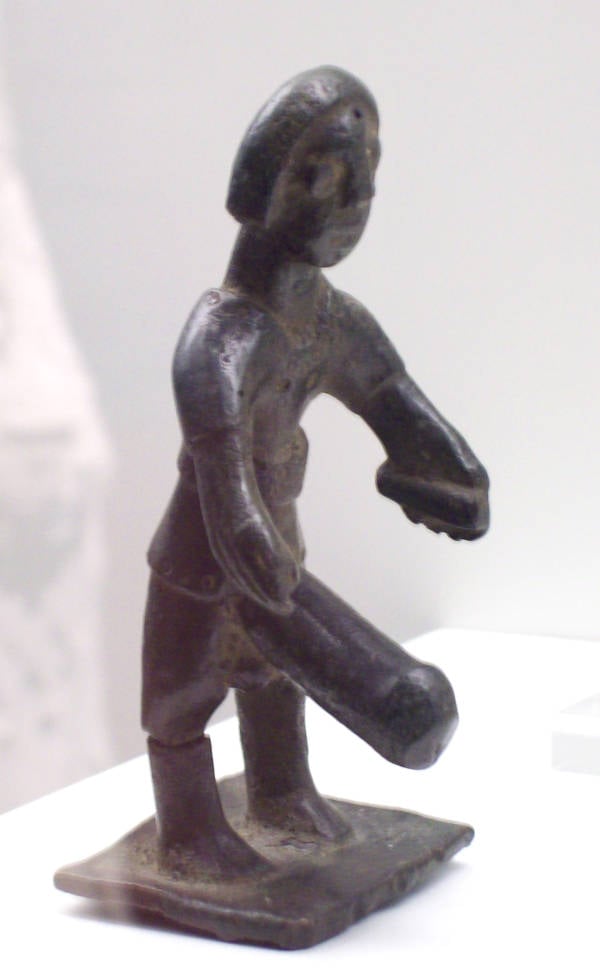 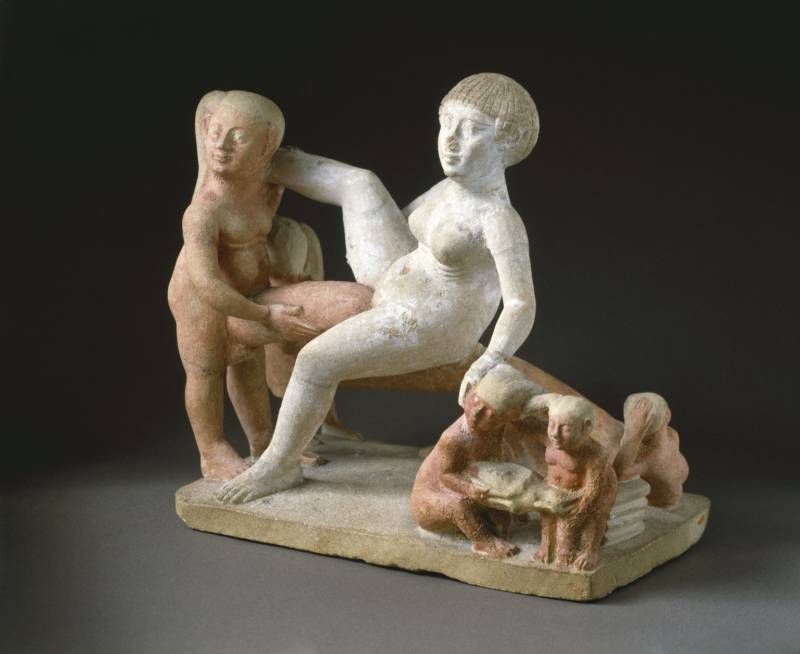 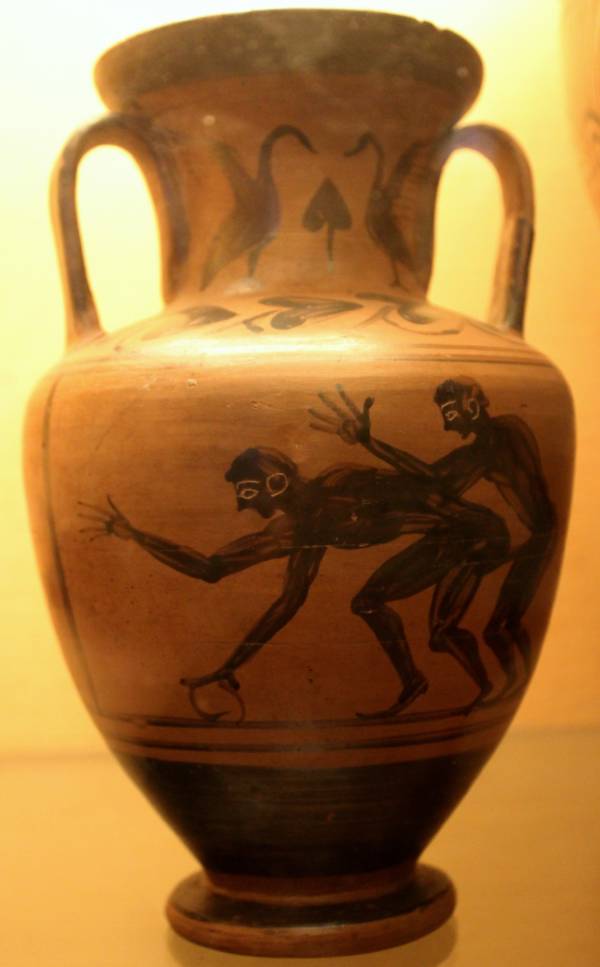 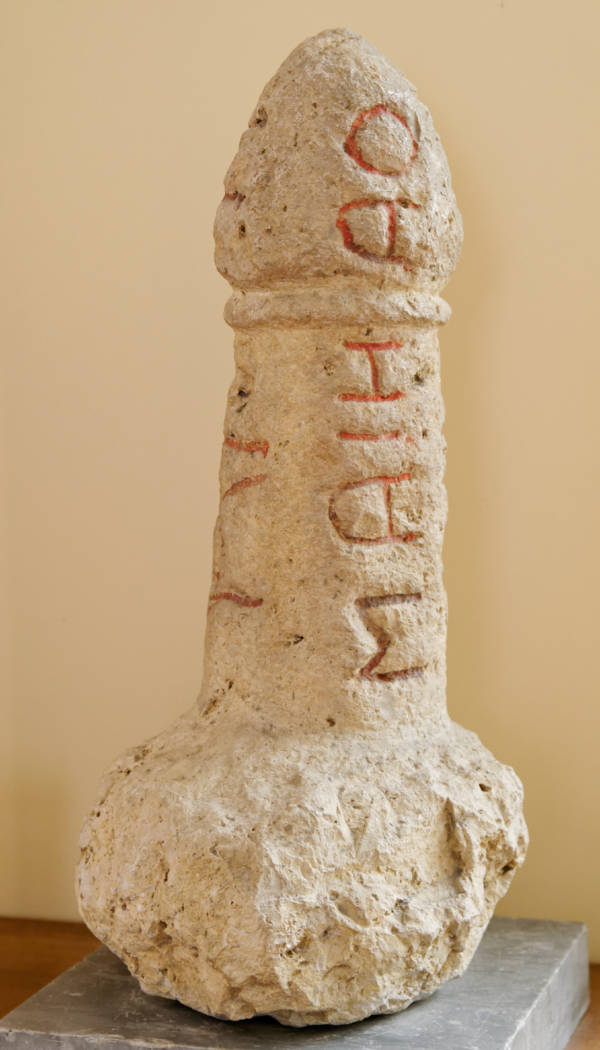 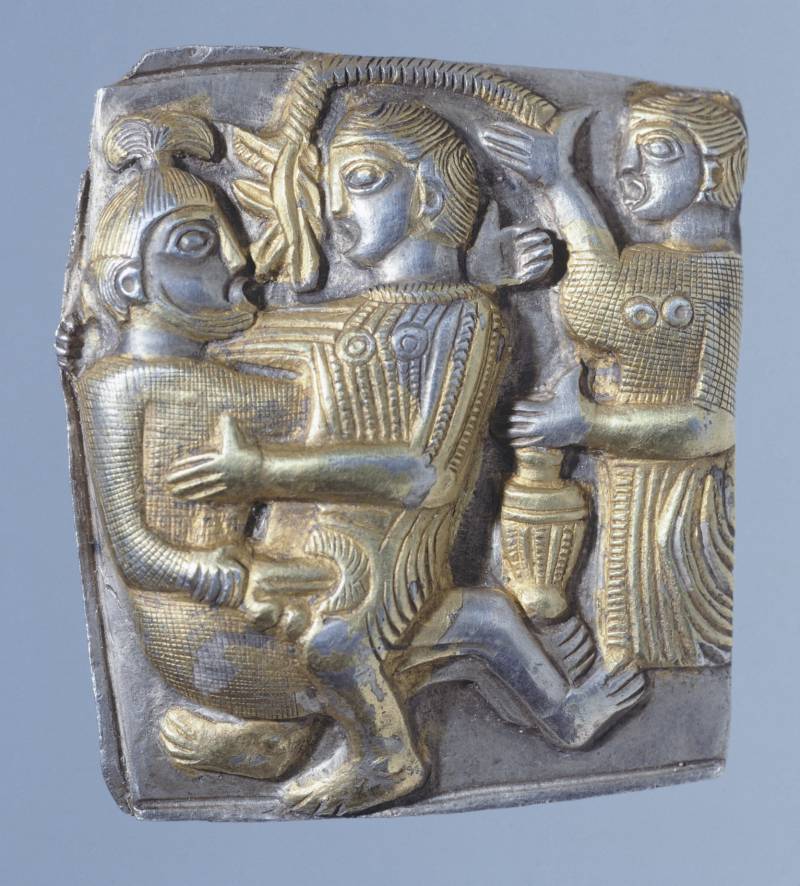 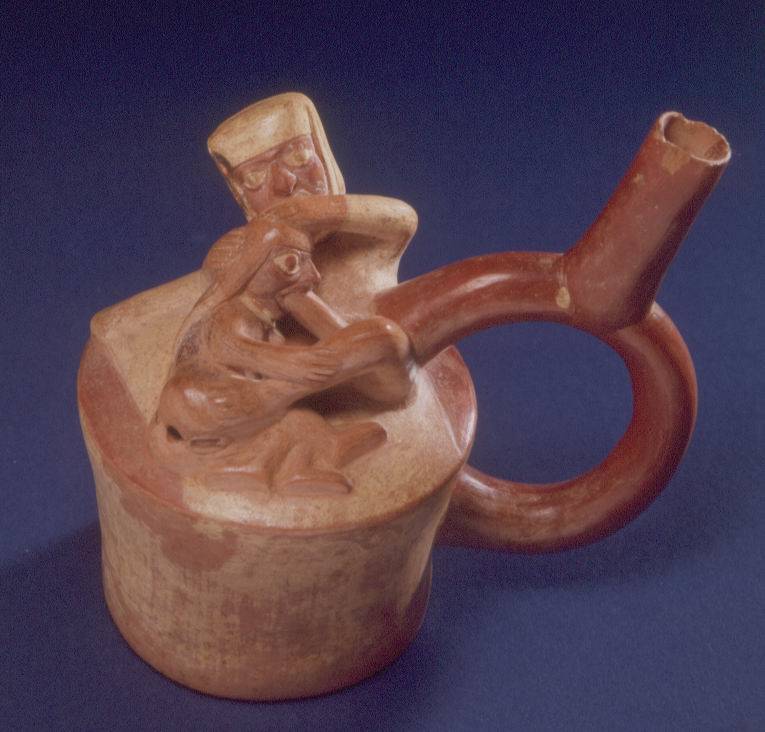 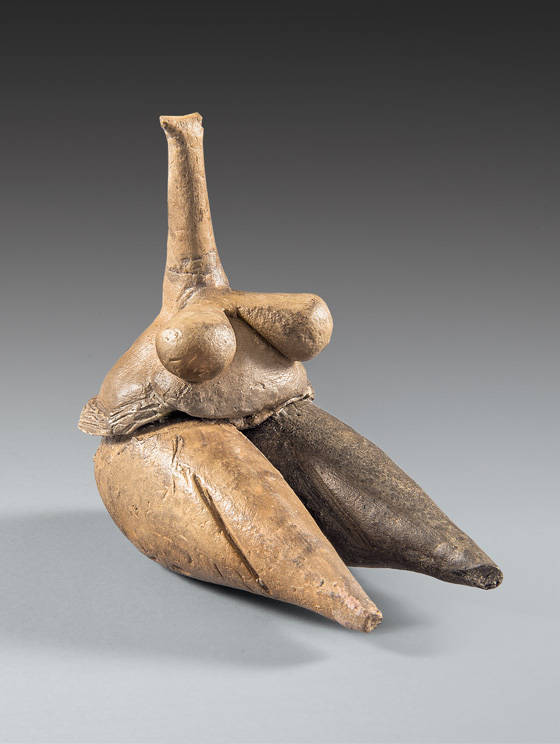 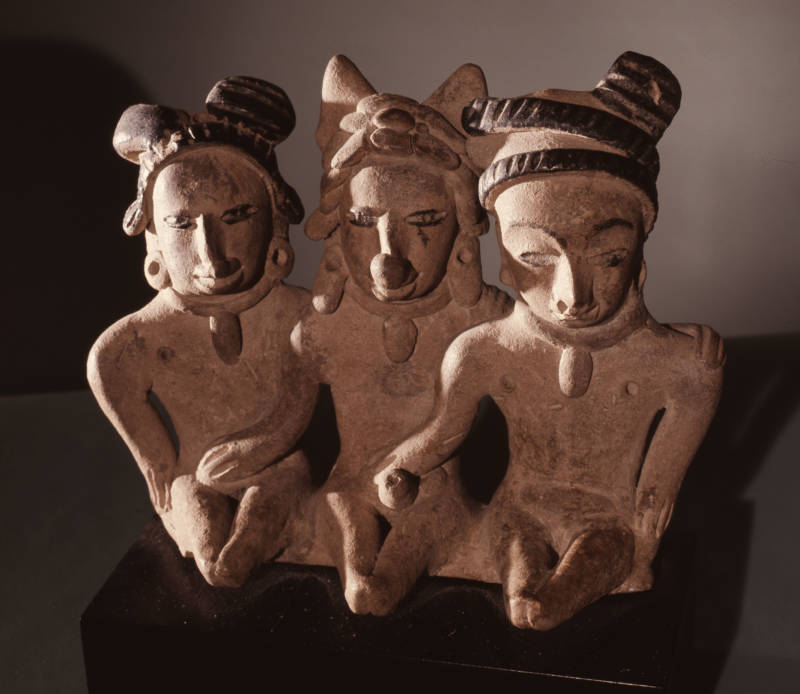 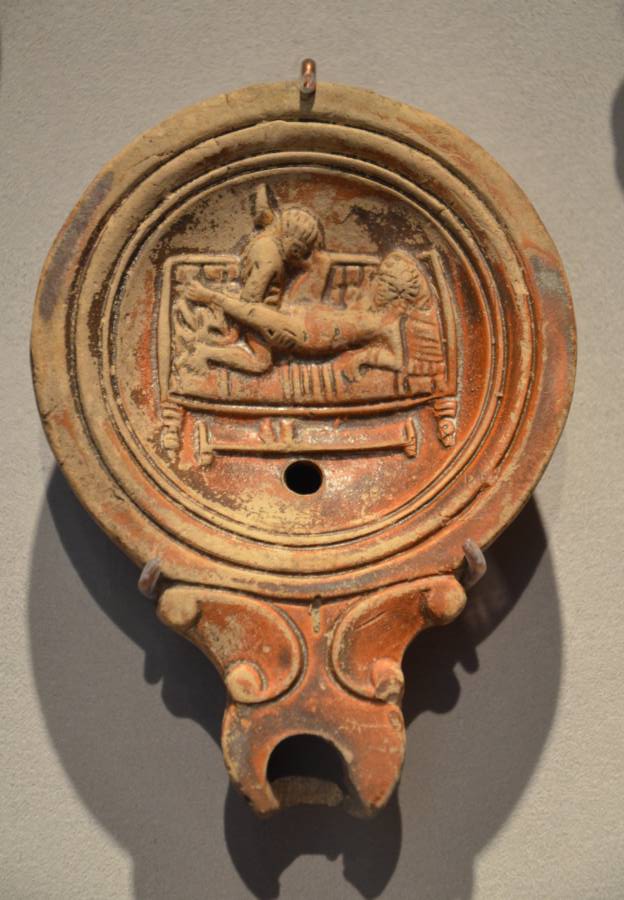 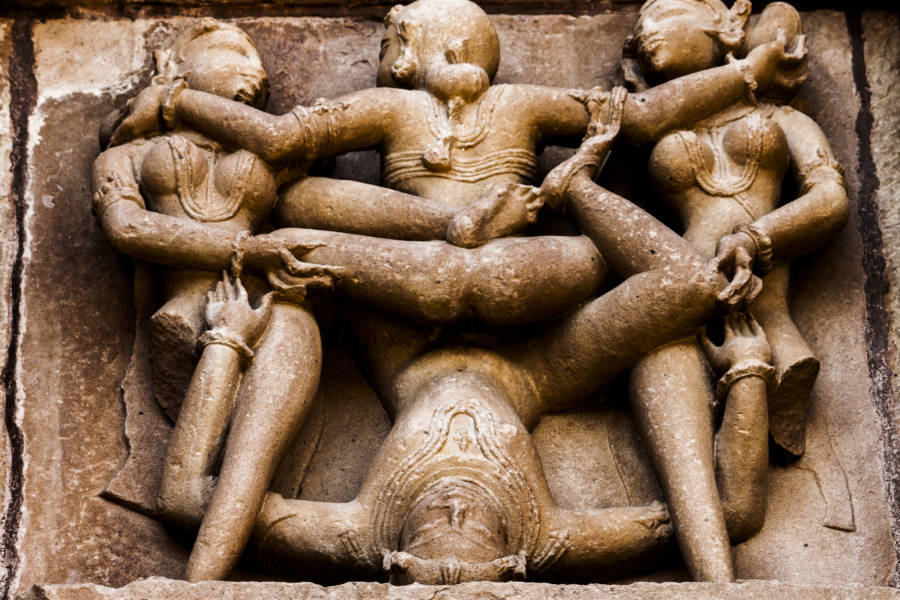 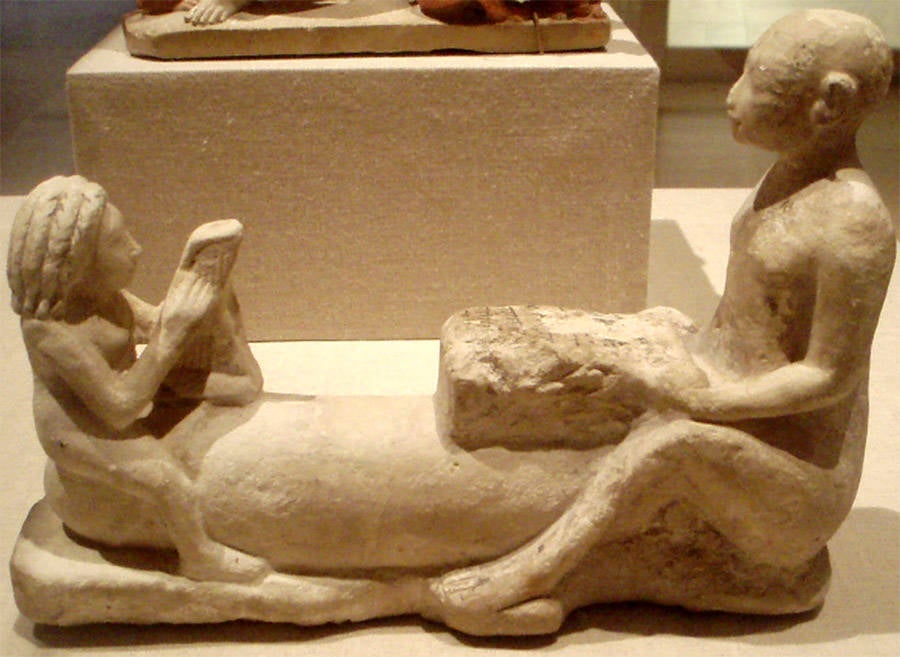 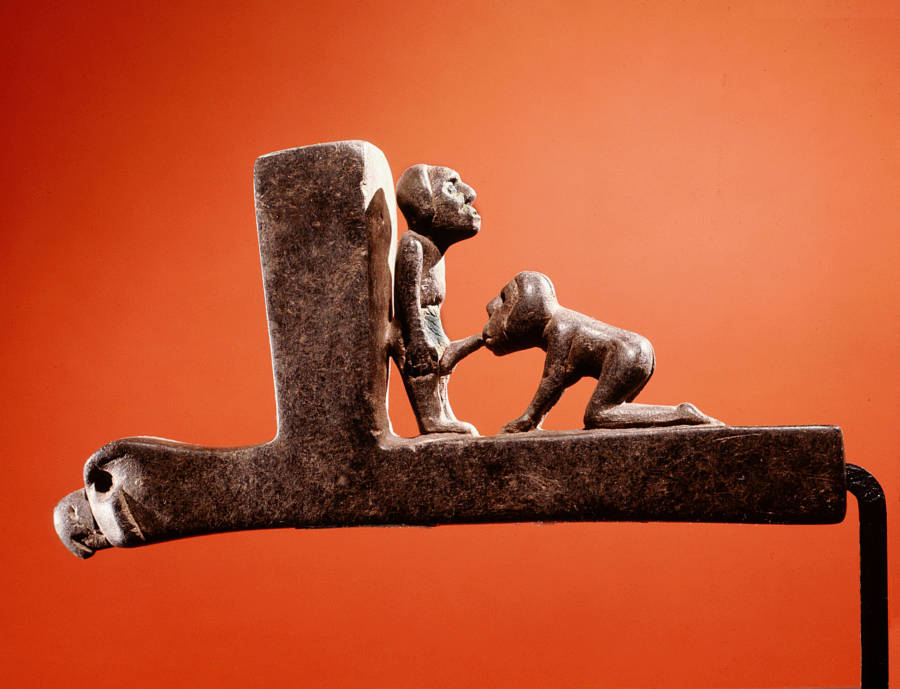 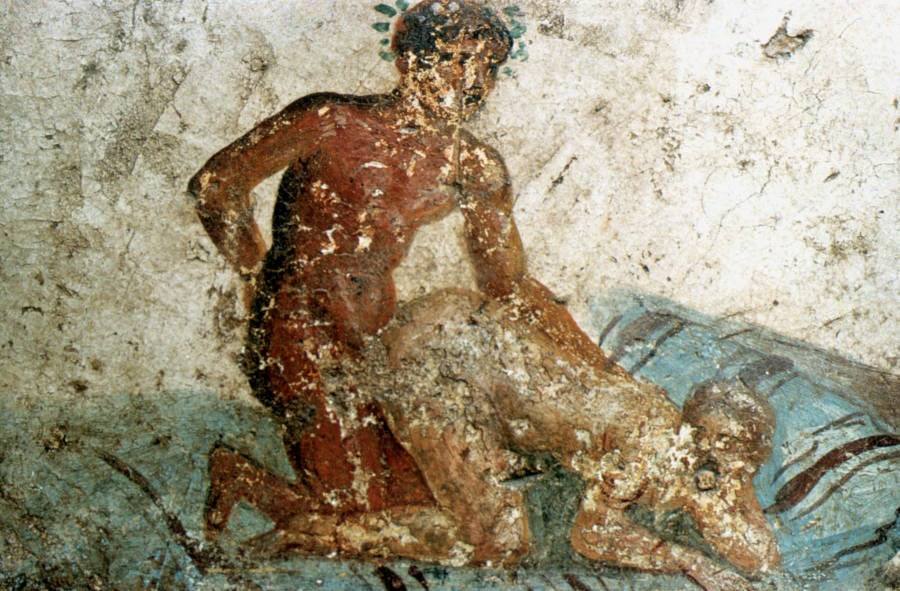 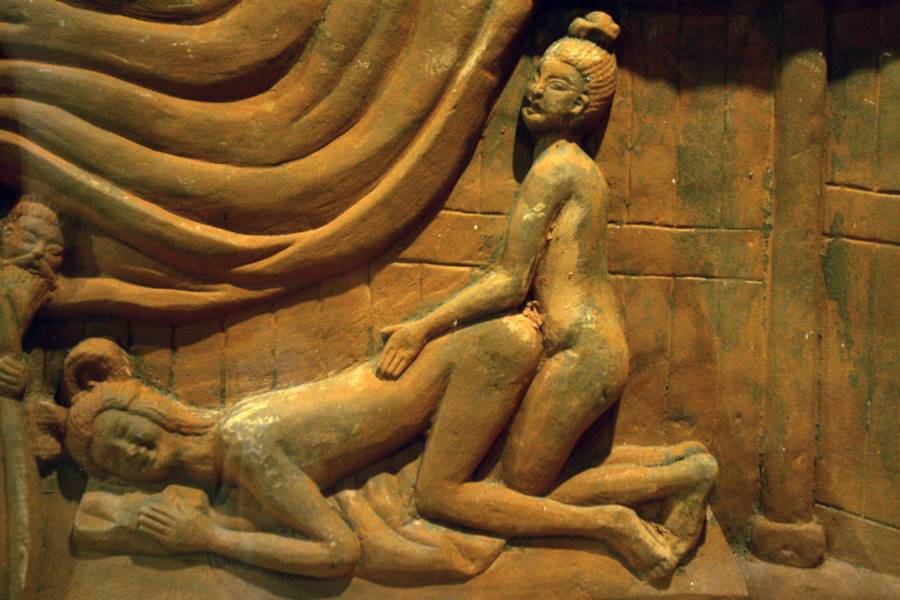 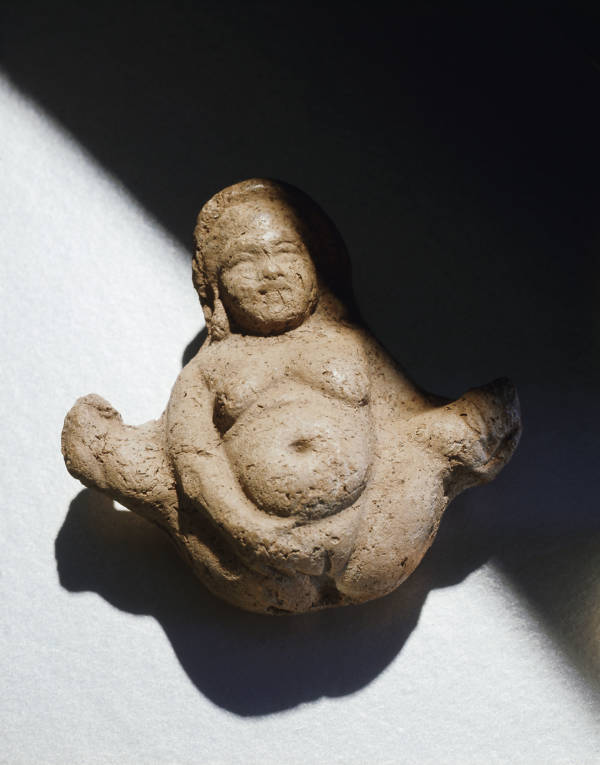 Sexuality has been a part of the human experience since our inception as a species.

However, the repressive view of sexuality espoused by the Church in the Middle Ages, and then the repressed sexuality of the Victorian era have left many in the Western world believing that few if any in the past were willing and able to accept and even revel in their sexuality.

Most of us look to the past and think of an era where sexuality was a taboo subject, until the groundbreaking social changes of the 60s and 70s.

This view was supported by many of the authorities of the 20th century, who often edited explicitly sexual objects and events out of history books and museums.

When the lost city of Pompeii was first rediscovered in the 19th century, King Francis of Sicily had all the many sex artifacts found placed in a "secret cabinet" to be locked away.

As sexual norms have changed through the course of the 20th century, we have begun to see the true nature of the past, and see that many past civilizations celebrated sexuality and genitalia in a way that would seem extreme today.

Sculptures of penises and vaginas are rampant throughout cultures across the world, with many using exaggerated figures of theses genitals as representations of gods of fertility.

From Rome to India to Persia to the Americas, sexual art existed throughout the ancient world. Sexual art was sometimes used to denote that a place was a brothel, to promote fertility, to tell sexual stories, or even to mark graves.