Marita Lorenz was one of the more unique ways the United States government attempted to assassinate Fidel Castro. 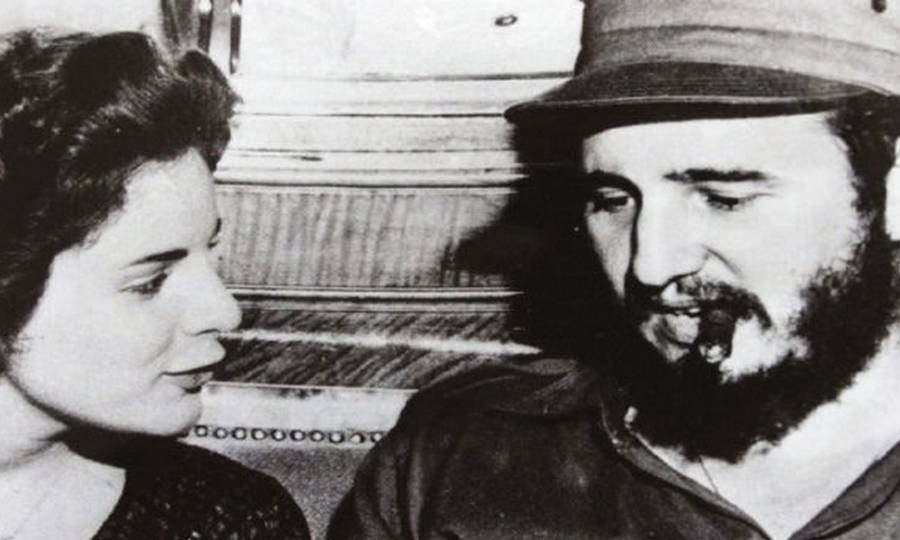 Few, if any, people in history have had more attempts made on their life than former Cuban dictator Fidel Castro. From exploding cigars to an infected diving suit, just about every kind of method had been used or conceived against him, including a woman – Marita Lorenz, a scorned lover turned anti-Communist militant.

Lorenz was a German-American woman, born in 1939 in Bremen. In 1944, at the age of five, she and her mother Alice were taken to Bergen-Belsen concentration camp. After the camp was liberated, the family was reunited and moved for a period of time to Bremerhaven, before finally settling in Manhattan when Marita was a teenager.

It seems spying was in her blood. Following the war, her mother worked with the O.S.S. – the precursor to the CIA – the Army, and the Pentagon while her father operated a line of cruise ships.

Marita Lorenz worked on these ships in her late teens, and it was there where she first met Fidel Castro. According to her recounting of events, she was 19 and working on a cruise ship called the MS Berlin with her father in 1959. They had pulled into the Havana harbor when Castro and his men pulled up, wanting to be let aboard. For Lorenz, it was love at first sight. That same day, after giving him a tour of the boat, she lost her virginity to him in one of the boat’s private rooms.

After that, she was smitten.

Castro flew her to Havana on his private jet, and the two began a long and tumultuous affair. While it is almost certain that at some point during the affair Lorenz became pregnant, the details around what happened after are hazy, clouded by the contradictory accounts of Lorenz herself. She claims that Castro is the father of her son, although there is no concrete evidence that a child was born over the course of their affair.

It is also likely there was more than one pregnancy. Marita Lorenz has also claimed that in 1959 when she was seven months pregnant, Castro stated that he wanted no involvement in the pregnancy or with the baby. She was then drugged by one of his aides, and woke up in a hospital with an abortion having been performed on her while she was unconscious

Following Castro’s rejection of the baby and the forced abortion, Lorenz turned on him. She returned home to Manhattan, where her mother, CIA double agent Frank Sturgis, and a Jesuit and anti-communist named Alexander Rorke Jr. recruited her to work with the CIA under various anti-Castro groups.

It was there that she was convinced to assassinate Castro. After undergoing weeks of training and coaching in Miami, she boarded a plane back to Havana, under the guise of handling “personal matters,” in the winter of 1960. Armed with poison pills, her mission was to meet with Castro long enough to drop the capsules into his drink. If she succeeded, he would be dead in under a minute.

However, once Marita Lorenz arrived back in the city, she realized she couldn’t follow through with it. She met with Castro in his hotel room in the Havana Hilton prior to a scheduled speech. However, instead of assassinating him, she confessed that she had been sent to kill him, and the two made love. Castro left to deliver his speech, and she returned to Miami, having failed her mission. 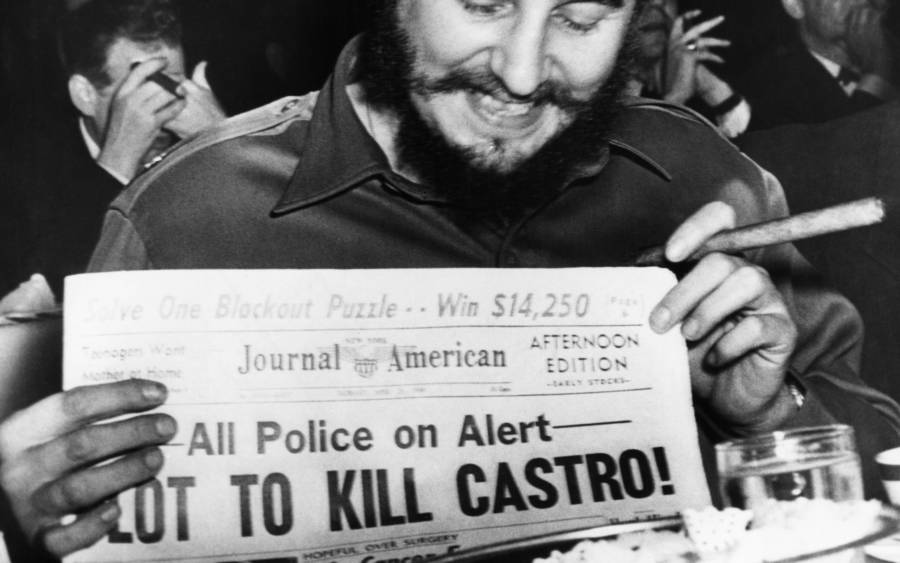 At least Marita Lorenz was far from alone in failing her mission. Experts claim that Castro survived over 600 attempts on his life, going on to live another half century before finally passing away in 2016 at the age of 90.

Next, check out these Fidel Castro quotes. Then see what Cuba looked like before before Castro took over.