Three Historic Explorers Who Were Captivated By Mermaid Sightings

We know all about the Little Mermaid and Homer’s sirens. However, as these famed explorers tell us, mermaid sightings aren't just relegated to works of fiction. 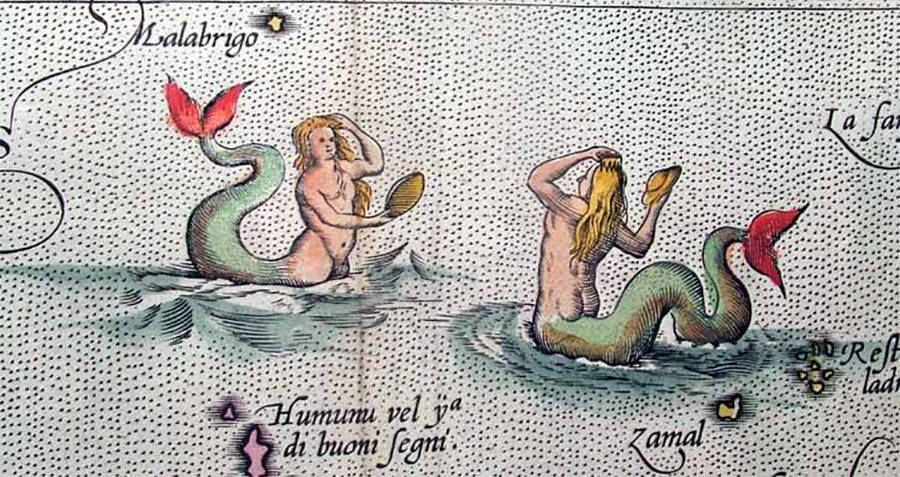 Wikimedia CommonsA depiction of mermaids on an 18th century map.

Something strange began happening in the seaside town of Kiryat Yam, Israel in 2009. It started with one person, but soon dozens of other people reported seeing the same astonishing sight: a mermaid frolicking in the waves near the shore.

Eventually, so many eyewitness accounts were being reported independently of each other that the local government took notice and decided to offer a prize of one million dollars to the first person who photographed the mermaid.

Stories about mermaids have existed since the beginning of time. From Homer’s sirens to Hans Christian Andersen’s Little Mermaid, these alluring half-women, half-fish creatures make appearances in folktales spanning cultures and centuries. However, that is generally where mermaids remain: in the realm of fiction.

It might seem bewildering that a government would actively endorse belief in a supposedly mythical creature, but a surprising number of the most legendary explorers in history have also recorded mermaid sightings. 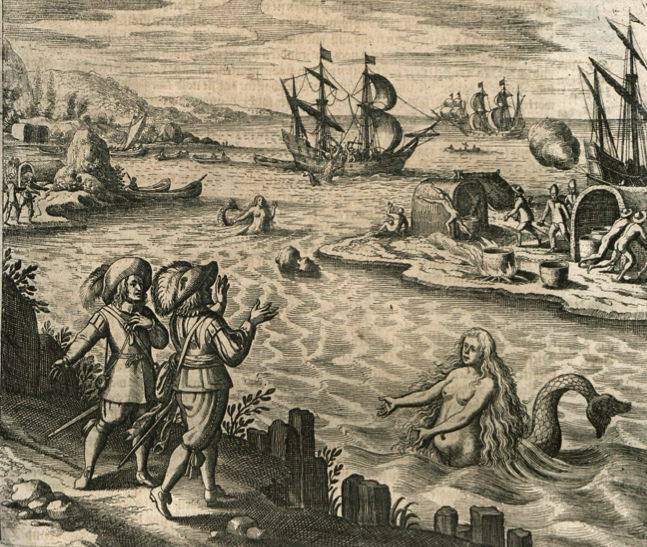 Henry Hudson was famously the first European to sail up the river and explore the bay that both now bear his name. In 1608, Hudson noted in his logbook that a few of his crew had spotted a mermaid swimming close to the ship’s side looking up at them.

The sailors claimed that from the navel up “her back and breasts were like a woman’s” but when she dove under the water “they saw her tail, which was like the tail of a porpoise.”

Captain John Smith is probably best known for his exploits in Jamestown, the first American colony, but Smith had quite a few adventures on the high seas before he ever met Pocahontas. These maritime escapades continued in 1611, when he was sailing off an island in the West Indies and saw a woman “swimming with all possible grace” who, despite her “long green hair” was “by no means unattractive.” The intrigued Captain Smith then observed that “from below the stomach the woman gave way to the fish” as the lovely siren slipped away. 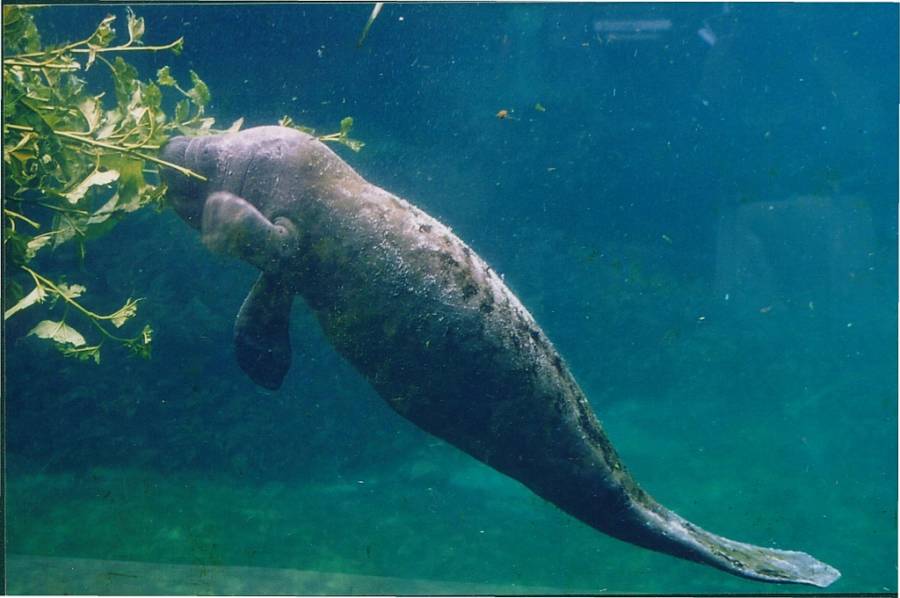 It should come as no surprise that the most famous explorer of all also spied some mermaids on his journeys. On Jan. 9, 1493, Christopher Columbus reported seeing three mermaids near the Dominican Republic. Columbus was not as fortunate as Captain Smith: his mermaids were “not half as beautiful as they are painted.” Overall, he was rather unfazed by the incident since he offhandedly noted that he “had seen some, at other times, in Guinea, on the coast of the Manequeta.”

So did three of Europe’s most famous explorers really offer proof of the genuine mermaid sightings? After all, men who spent their lives sailing the uncharted high seas seem like the best candidates to spot them. However, there may be a less fantastic explanation behind these siren sightings.

In fact, Smith’s tale may have been pure invention. The earliest traceable reference to the captain’s encounter with a green-haired mermaid is an 1849 newspaper article, written by none other than Alexander Dumas. The Three Musketeers author may have come up with the tale of Smith and the siren just to spice up his own story.

Historians generally agree that the mermaid sightings Hudson and Columbus likely saw were just manatees. These aquatic mammals (members of the “sirenian” order) have five sets of bones in their forelimbs that resemble fingers and can turn their heads in a humanlike manner thanks to neck vertebrae. It doesn’t take a huge stretch of the imagination to see how wishful sailors starved for female company might mistake the silhouette of a manatee below the water for a mermaid.

As for the Kiryat Yam mermaid, the town council denies the reward was a publicity stunt, although the prize money has yet to be collected.

Enjoy this look at mermaid sightings? Next, learn about 10 weird facts you never knew about Bigfoot. Then check out these photos of weird creatures pulled up by unsuspecting deep-sea fishermen.