The Six Best National Parks On The Planet

The world is full of natural splendor, celebrate it with this tour of the six best national parks on the planet! 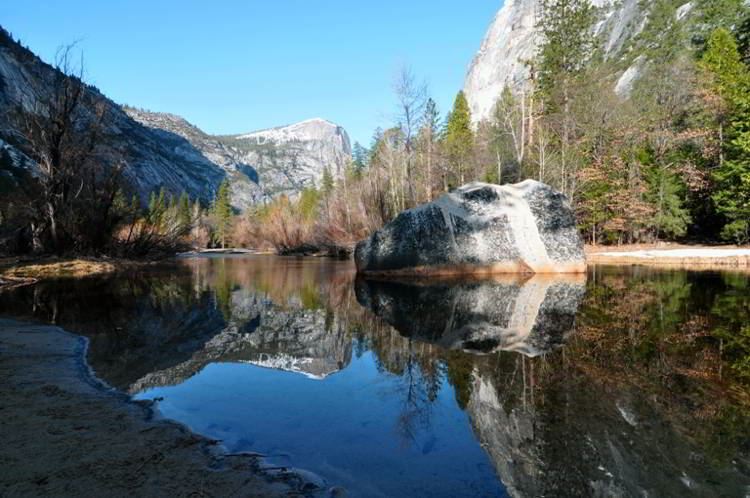 While there is never a bad time to visit, a trip in late May when the snowcapped mountains have begun to melt renders the waterfall even more awe-inspiring. 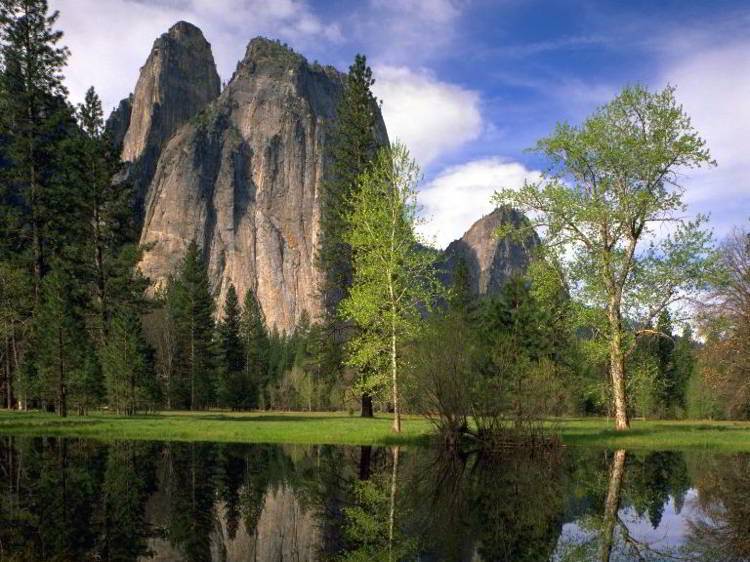 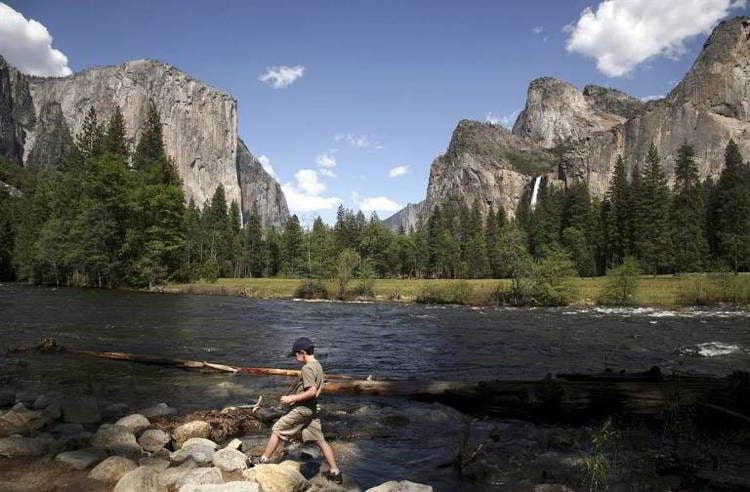 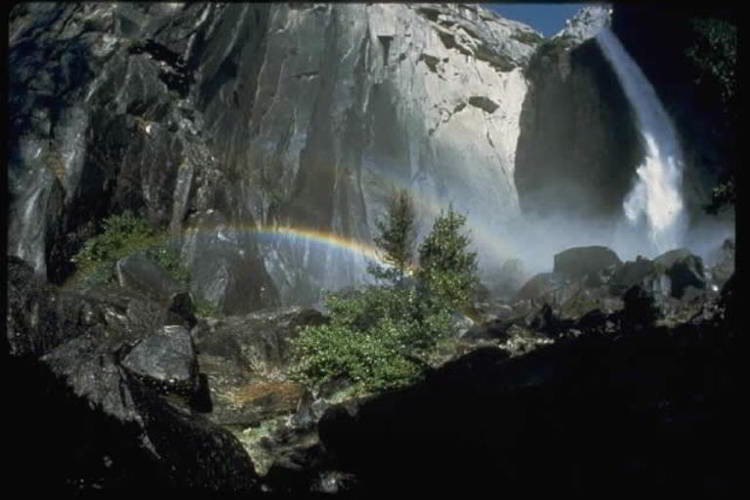 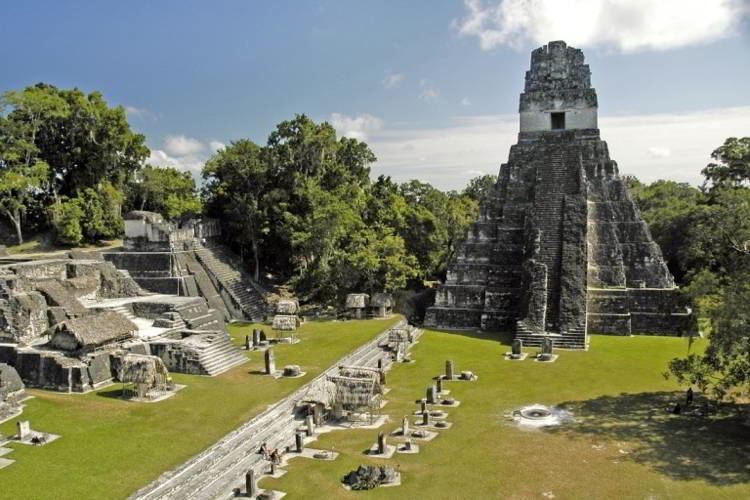 Located in Guatemala, Tikal National Park is a World Heritage Site featuring the spectacular ruins of a Mayan settlement dating back to 250 AD. The picturesque surroundings include an amazing jungle canopy and wildlife juxtaposed by ancient architecture and temples. 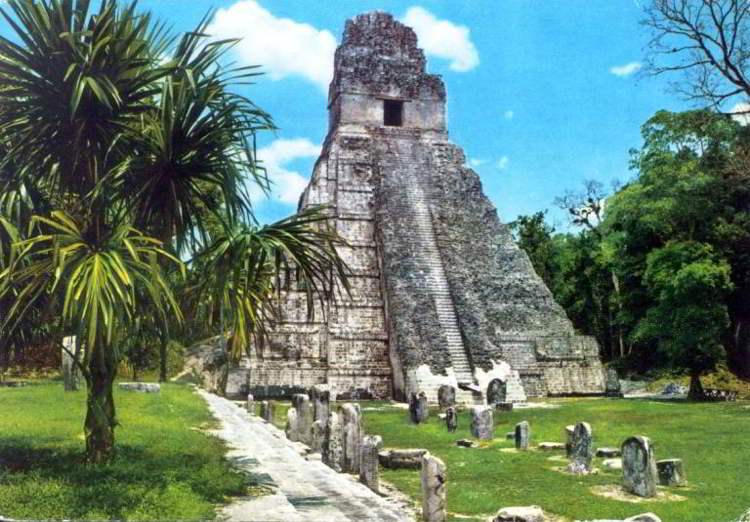 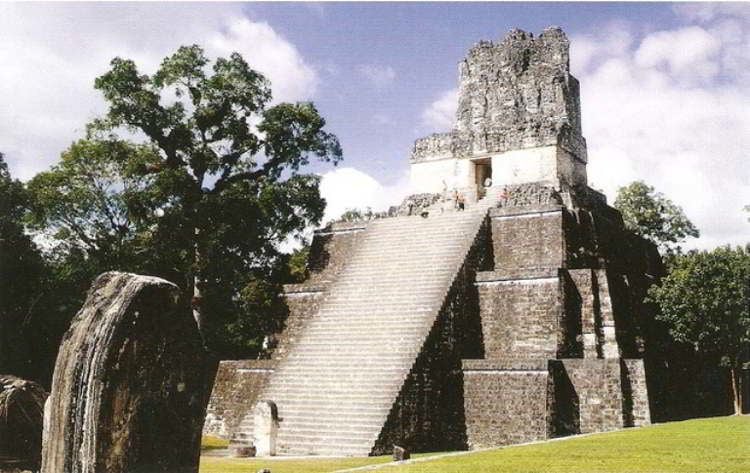 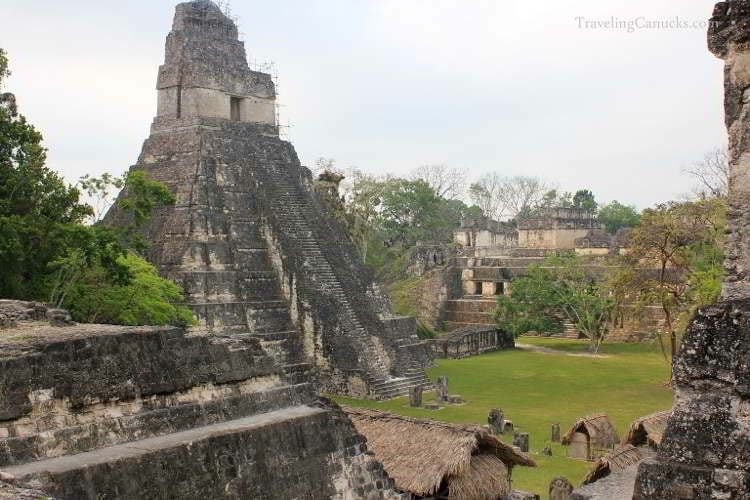