From clinical werewolf delusions to the belief that you are literally dead, these rare mental disorders are as uncommon as they are tragic.

Imagine looking down at your own legs and thinking that they simply shouldn’t be there. Imagine believing that so strongly that you’d actually amputate your own legs in order to set things “right.”

Sufferers of Body Integrity Identity Disorder (BIID) experience that very feeling — and some of them even go through with the amputation.

Thankfully, BIID and the rest of humanity’s most unusual mental conditions only affect very, very few people. Although that hardly makes reading about these rare mental disorders any less chilling… 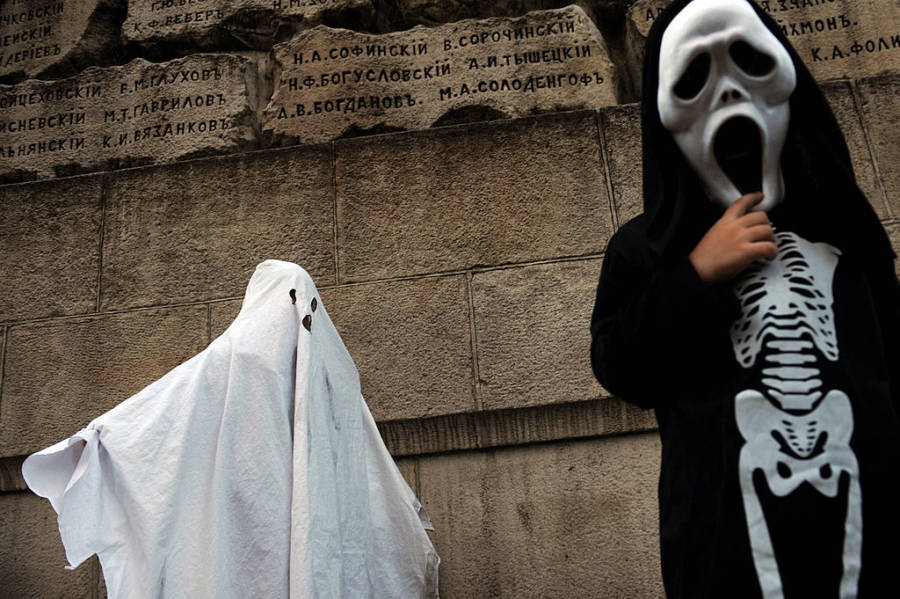 Most people go to the doctor to keep themselves from dying. These people go because they’re under the impression that they’re already dead.

Victims of the extremely rare and mysterious Cotard’s Syndrome — also known as “walking corpse syndrome” — experience delusions that they are either dead or no longer exist.

The first known case was reported by Charles Bonnet in 1788. The Swiss researcher wrote of an old woman who was cooking, felt a draft, then became briefly paralyzed.

When her ability to move came back, she insisted that she was dead and told her daughters that they needed to dress her in her funeral clothes, put her in a coffin and have a wake. After a lot of arguing, they gave in.

The woman fell asleep in her coffin, the daughters put her to bed, and then later treated her with some sort of concoction. Nevertheless, the woman continued to become convinced she had died every few months. 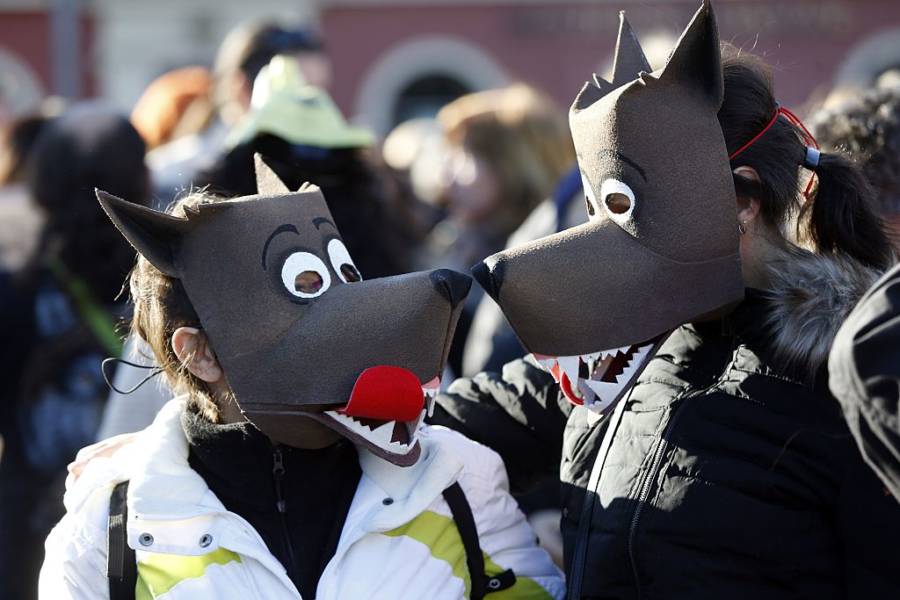 Clinical lycanthropy is one of the rarest mental disorders, characterized by the delusion that the individual can be or has already transformed into a wolf.

There have only been 13 cases reported since 1850, in which victims described feeling as though they were covered in hair and their nails were claws.

The symptoms lasted anywhere from two hours to decades and are supposedly caused by other brain diseases.

Throughout the centuries, other people have described feeling like a bee, a dog, a boa constrictor, and a frog. But all of these animal illusions are so rare, doctors should be very cautious before they cry wolf. 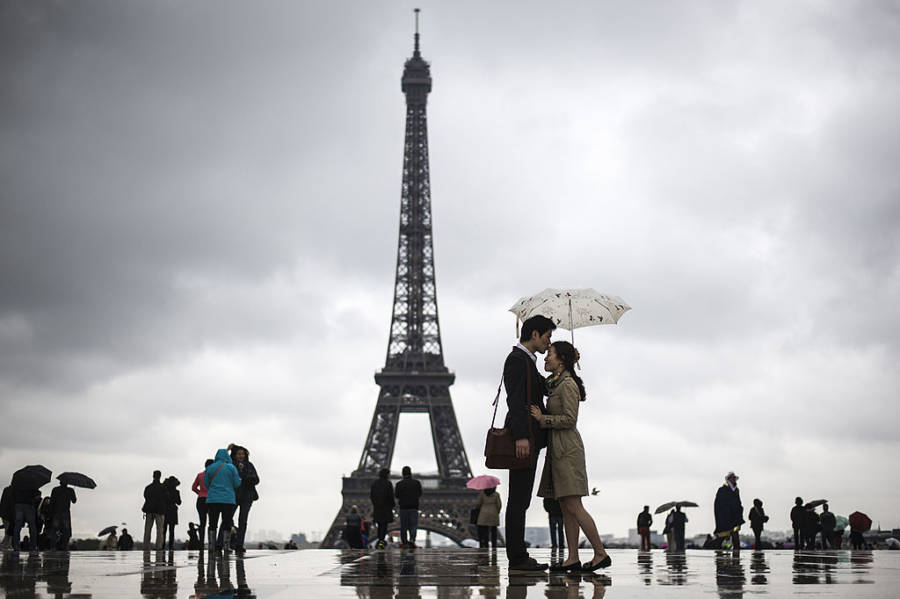 Ten to twenty people a year fall victim to the condition when they visit the City of Love and realize that it isn’t what they expected it to be.

The French capital has certainly been idealized by the media and popular culture, especially in Japan — where ads and films depict the place as being filled with rich, skinny, and fashionable people who just chat at cafes, stroll by the Eiffel Tower, and shop for designer clothes.

When some Japanese travelers are confronted with the less romantic reality, they experience delusions, dizziness, hallucinations, sweating, and feelings of persecution.

“The shock of coming to grips with a city that is indifferent to their presence and looks nothing like their imagination launches tourists into a psychological tailspin which, in at least six cases this year, necessitated the patient being flown back ot his or her country under medical supervision,” The Atlantic explained.

The Japanese embassy has opened up a hotline to help tourists cope. 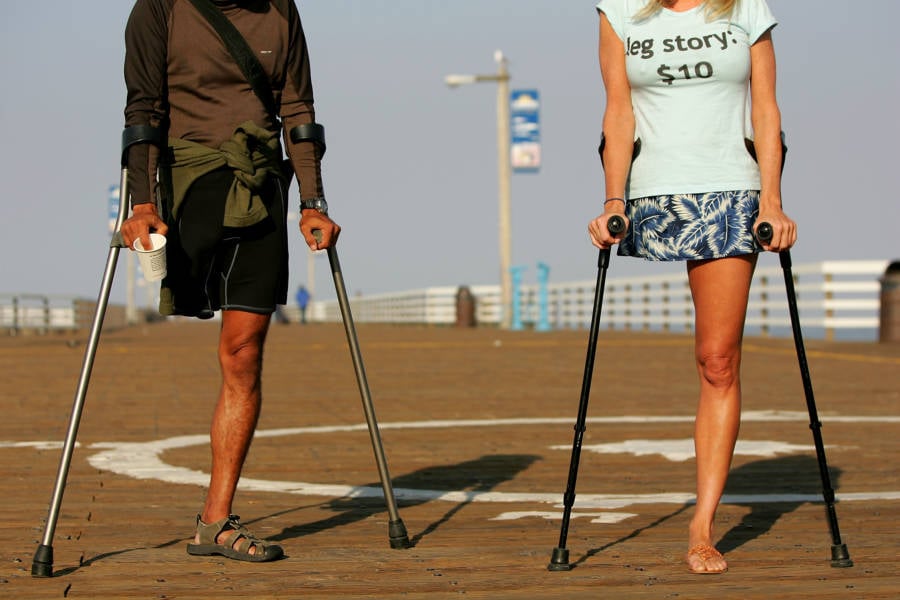 It’s one thing to trade a totally functional nose for one that, in your opinion, looks better. But to chop off perfectly working arms or legs? Seems extreme.

But that’s exactly the wish of people suffering from Body Integrity Identity Disorder (BIID), who desperately want to have limbs amputated for no apparent medical reason.

“This is so completely beyond the realm of normal behavior,” Dr. Michael First, a professor of psychiatry who has been studying the disorder, told The New York Times. “My first thought when I heard about it was, Who would think this could go wrong? Who even thought there was a function that could be broken?”

First estimates that only a few thousand people in the world are afflicted. Many have used guns, chainsaws, and other gruesome measures to try and force amputation.

“It wasn’t so much that I wanted to be an amputee as much as I just felt like I was not supposed to have my legs,” one person said. 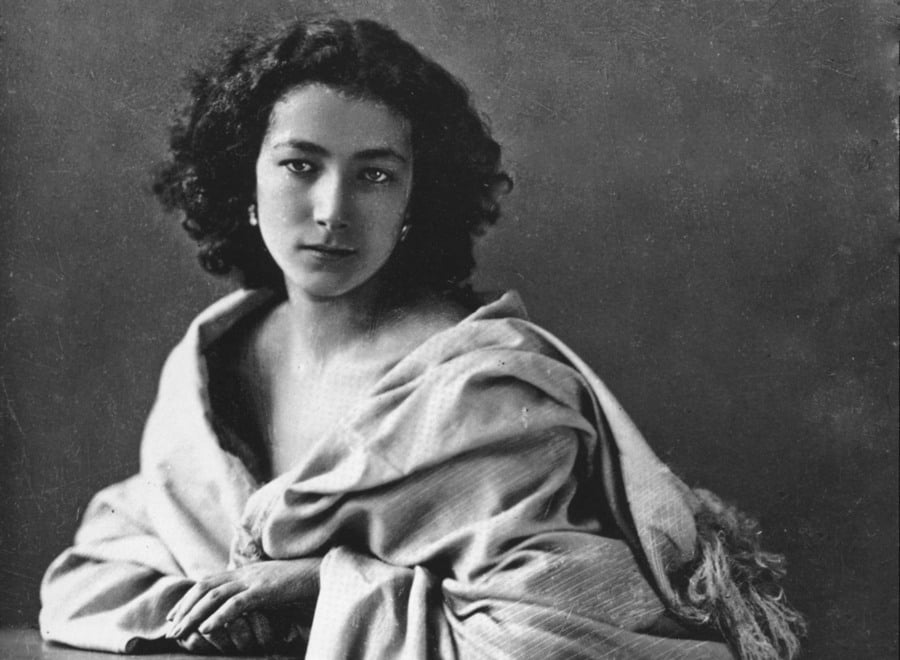 Is that person sitting next to you on the bus a complete stranger? Or is it your grandma in disguise? People in the throes of a Fregoli delusion can’t be sure.

The very rare disorder causes people to believe that a person around them (typically someone they don’t know) is actually another person (who is not present).

One of the first instances recorded occurred in 1927, where one woman became convinced that her two favorite actresses — Sarah Bernhardt and Robine — were following her around disguised as strangers and even her friends. 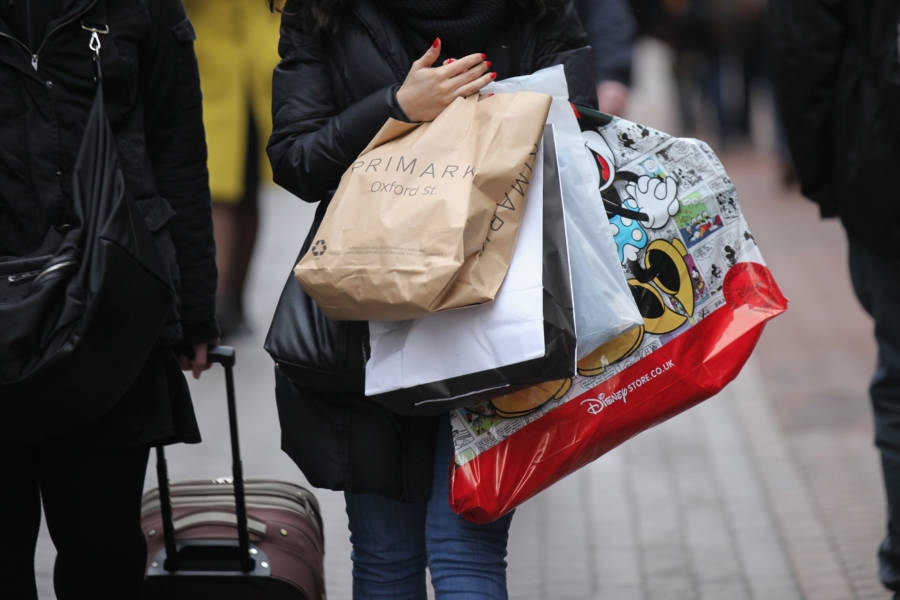 Oniomania — the technical name for being a shopaholic — is characterized by a vicious circle of negative emotions that lead the sufferer to purchase something.

Many professionals (and indeed, many people displaying symptoms) don’t take compulsive shopping seriously as a mental disorder, though its consequences can be life-changing.

Some people develop the addiction because of the way their mind reacts to purchasing things. When you buy items you’re satisfied with, you receive instant gratification and endorphins and dopamine are released in your brain. Over time, that becomes addictive.

The main way to tell the difference between oniomania and just plain over-shopping, psychologists say, is looking at whether the behavior continues and even increases in the face of negative consequences (financial or social).

Intrigued by this look at rare mental disorders? Next, read up on five bizarre historical cures for mental illness that seem even worse than the conditions they were meant to treat. Then, discover 12 historic leaders you didn’t realize struggled with mental illness.