We've still got a long way to go in helping the mentally ill, but this look at bizarre historical cures for mental illness show just how far we've come. 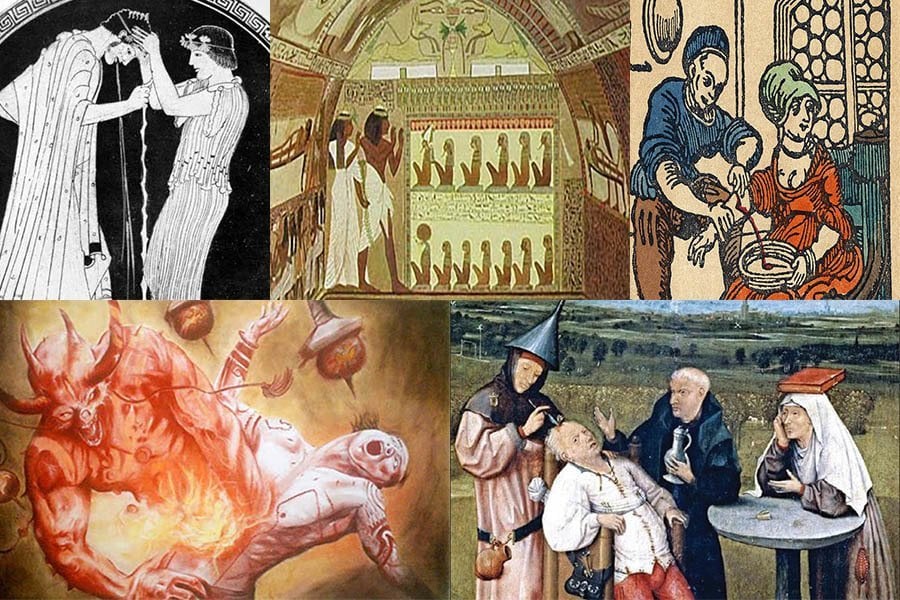 In the 21st century, mental illness is mostly treated with a combination of therapy and medication, often with excellent results.

But it wasn’t always this way: Centuries of trial and error led us to the point where we can successfully assist the mentally ill with their chronic conditions, and help them live in relative harmony with the world.

Before our current processes became commonplace, many radical methods were used to treat patients regarded as “mad,” which included everything from drills to purges to religious rituals. Let’s take a journey back in time and explore the antiquated ways our ancestors sought to help their fellow man… 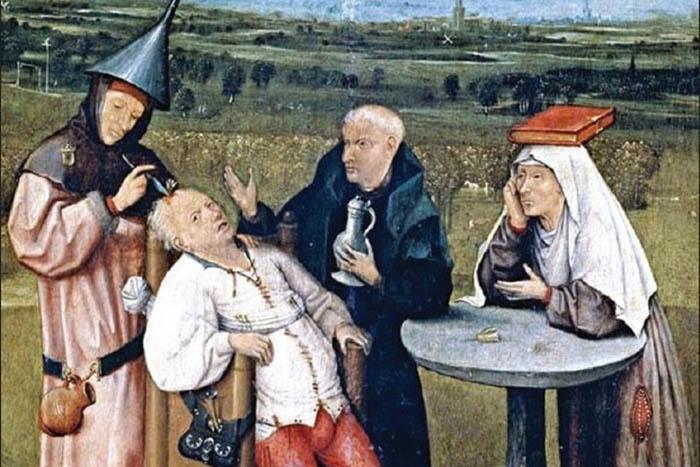 Even in the Stone Age, primitive peoples were able to recognize mental illness, though their method of dealing with it was as far from our current ways as their culture is from ours. In short: they would cut holes in each other’s heads.

This “treatment” was used all over the globe, with the manner of cutting ranging from using stone knives to cutting the bone in a circle and then lifting the disc away, to drilling a circle of holes placed close together and then cutting in between them. The skull would be penetrated, but the membrane surrounding the brain would be left intact.

Trepanning was used to treat insanity, epilepsy, melancholy, and any number of other mental ailments, but the common theme of the procedure seems to be that cutting a hole in the head would release evil spirits and relieve the patient of their anguish. Sometimes, the piece of bone was given to the afflicted person or their family afterward, as a talisman.

Astonishingly, the practice continued until as recently as the 18th century, when it was finally given up as the mortality rate hovered somewhere around 25 percent. Even today, any type of psychosurgery is considered to be experimental and not to be taken lightly. The chances of drilling a hole in someone’s head with stone tools to release the demons inside being a successful method of treatment? Slim to none.