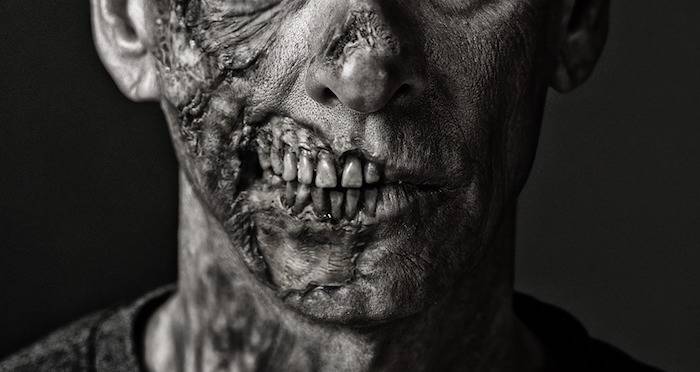 PixabayThose who suffer from Cotard delusion believe that they are dead and their flesh is rotting — even when they’re in perfectly good health.

In 1880, a woman known to posterity as “Mademoiselle X” visited French doctor Jules Cotard. She complained of feelings of anxiety, despair, and a more serious symptom: she believed she was dead. Cotard dubbed her mysterious affliction “the delirium of negation” and set out to document one of the rarest diseases known to man: “Cotard delusion” or “walking corpse syndrome.”

How Mademoiselle X Came To Believe She Was A Zombie 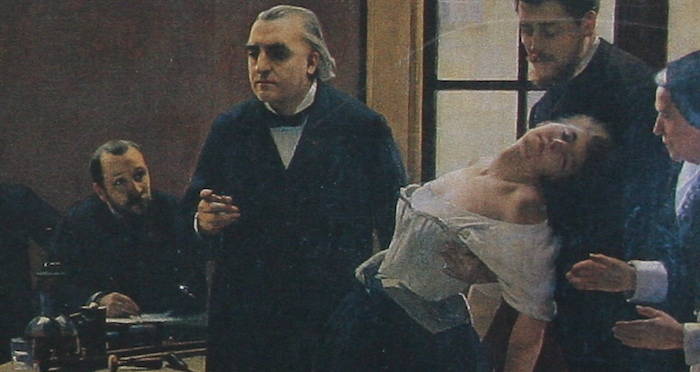 André Brouillet/Wikimedia CommonsNo evidence or reasoning can convince a patient with Cotard delusion that they’re not really dead.

Patients with Cotard delusion often deny either their own existence or the existence of parts of their body; they may be convinced that they’re rotting, have lost their internal organs, or have already died.

Death may have ravaged the entire body, or it can be confined to specific body parts, as it was for Mademoiselle X, who believed she had no internal organs, nervous system, or torso. The disease is often preceded or accompanied by a profound depression and feeling of disconnection from the living world.

Patients are perfectly able to see their body, but because they don’t perceive it as living, they often neglect its care and hygiene. Therein lie the physical dangers of the disease: though sufferers of Cotard delusion are typically in excellent physical health, they are unlikely to remain so.

Mademoiselle X, for example, seemed to have no physical ailments at all, but her conviction that her stomach had died led her to stop eating, and she died of starvation before psychiatric treatment could begin.

She also displayed another trait common to those with Cotard delusion: a belief in her own immortality. It might seem paradoxical that someone who believes they’re dead could also think they’re going to live forever — but in Mademoiselle X’s case, it made sense. She believed she had been cursed to eternal damnation, a walking death.

In short, she thought she was a zombie.

Cotard Delusion Through The Ages 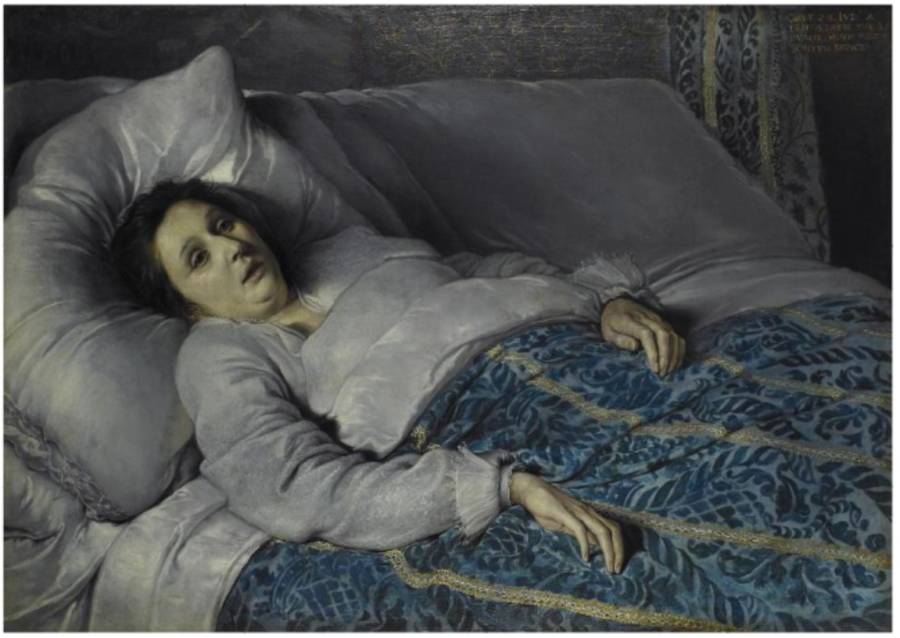 Wikimedia CommonsCotard delusion convinced Mademoiselle X that she was a dead woman walking — even though she was in perfect health.

Mademoiselle X isn’t alone in her experiences, though since 1880, only a few real documented cases have been found. Part of the difficulty is that Cotard delusion is often diagnosed as another mental disorder like schizophrenia — a condition that often presents alongside it.

A 2008 case study documented the experiences of a Ms. L, a 53-year-old Filipino woman who terrified her family with her complaints about her own death. She said she was rotting and couldn’t stand the smell of her own flesh. When she told her family to take her to the morgue, they called 911.

In 1996, a Scottish man who suffered a brain injury in a motorcycle accident believed that he had died during the recovery process; when his mother relocated him to South Africa, the heat convinced him he’d gone to hell.

A 46-year-old woman announced to her medical team that they were liars: she knew she didn’t have a pulse, didn’t sleep, and hadn’t eaten or gone to the bathroom in months. She thought her internal organs had rotted and her blood dried up.

In 2013, writer Esmé Weijun Wang thought she’d finally figured out why she was being plagued by depression, anxiety, and feelings of unreality: a fainting spell several months earlier had actually been her death, and she was now being made to live in a kind of unending purgatory that resembled her old life. 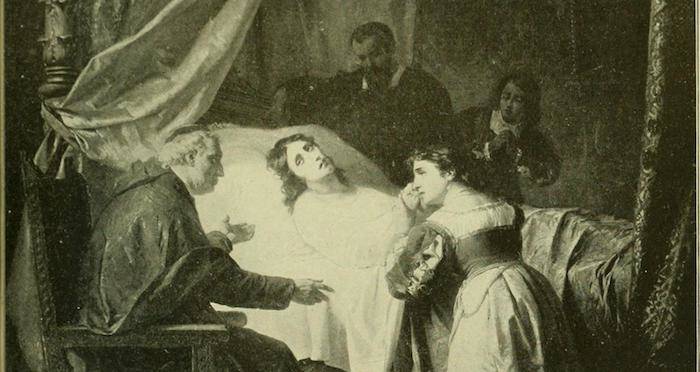 FlickrSufferers of Cotard delusion often believe that their internal organs have rotted and their blood has dried up.

Cotard delusion continues to baffle medical professionals to this day. Current research links the disease to Capgras delusion, a condition that causes sufferers to believe that the people around them have been replaced by imposters. Capgras delusion is believed to result from neural misfiring in the area of the brain that recognizes faces.

The hypothesis is that Cotard delusion simply takes this one step further; instead of having trouble recognizing and associating emotion with the faces of others, patients fail to recognize and relate to their own bodies.

What is known is that the disease typically presents itself in three stages. During the first, germination, patients become anxious or depressed. In the second, blooming, they begin to develop the delusion that they are dead. In the third and final stage, the chronic stage, it becomes almost impossible to use reason to convince the patient that they are, in fact, alive.

The good news is that there’s hope for those afflicted with Cotard delusion. As it is closely related to depression, antidepressants and psychiatric treatments can help; many, like Ms. L, come to once again believe they are alive. Scientists hope that with more research, they will be able to continue to uncover better solutions — and finally solve a piece of the puzzle that is the human brain.

After learning about Cotard’s syndrome, also known as Walking Corpse Syndrome, check out alien hand syndrome, the disease that makes you believe your hand has a mind of its own. Then, read about catalepsy, the creepy origins of “Saved by the Bell.”