Meet “Time Traveler” John Titor, Who Said He Came From The Future To Save The World

John Titor claimed to be from the future, a time traveler sent back to 2000 to ensure that the U.S. stayed intact, and the world didn't descend into chaos. 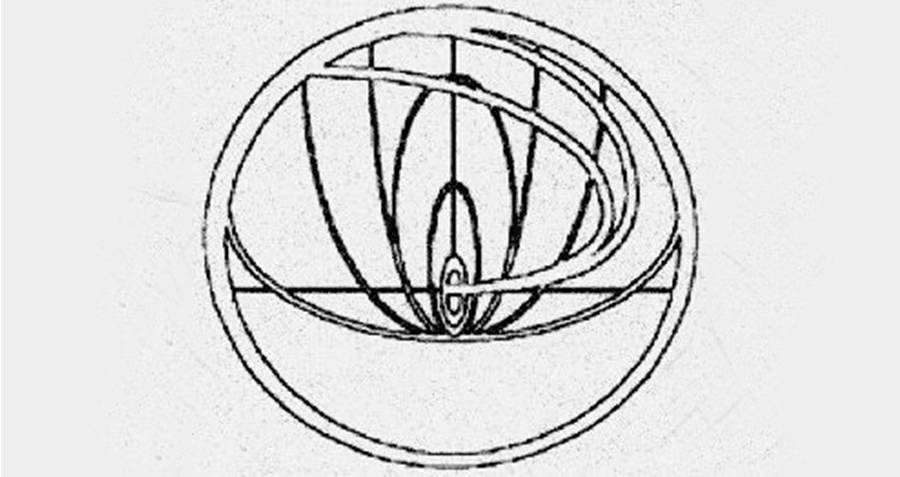 In 1998, a radio host of a popular science fiction show got a fax from an American soldier, who claimed to have detailed knowledge of time travel. In November of 2000, that same American soldier logged onto a message board. His name was John Titor, and like all of the other commenters on the forum, he posted several messages and engaged in conversation on multiple threads about a time machine. Unlike other commenters, however, he theorized the six components that would be needed to make one work.

He knew what these components were, he explained, because he was from the year 2036.

According to John Titor’s posts, he was an American military man, based in Tampa, Fla., working for the government as part of a time travel initiative. In his posts, he detailed the extent of the project and the results of his findings.

His reasons for stopping over in 2000 were in part, personal, he claimed. In addition to locating photographs and speaking to some family members, he also wanted to serve a warning.

His later posts on the message boards began to make mention of a wild and uncertain future for America, one that was dark and foreboding. 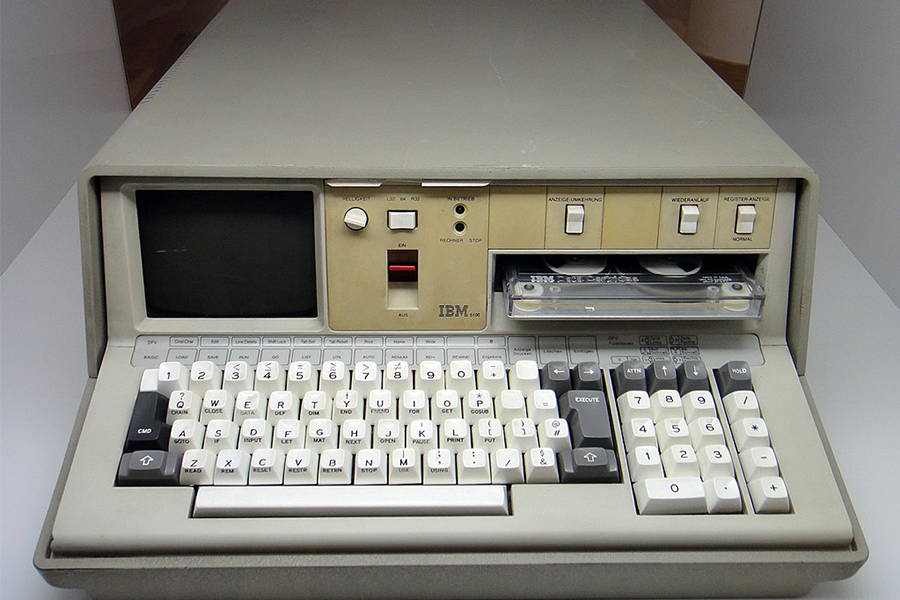 Wikimedia CommonsThe IBM 5100 computer John Titor claimed would be necessary to save the future.

John Titor described a second Civil War in the United States, that would result in the fracturing of the country into five autonomous regions. Washington D.C. and Jacksonville, Fla. would be targeted and taken out by the enemy, leaving Omaha, Neb. as the new U.S. capital. The civil war would be long, beginning in 2004 and ending in 2015 with a brief but intense World War III, which would lead to the destruction of the global environment and infrastructure.

He also warned fellow forum posters about the increasing threat of Creutzfeldt–Jakob disease, a fatal, incurable, prion disease that causes rapid degeneration of the nervous system, and is transmitted through beef products.

As for other people’s predictions of the future, John Titor confirmed one theory. The Everett-Wheeler model of quantum physics, also known as the “many worlds theory,” he said, was the correct explanation of the universe. There were, in fact, multiple timelines and scenarios, all of which happened in the past.

In other words, Schrodinger was right about his cat.

Soon, however, John Titor’s tales began to be unraveled. His validity was called into question when it was revealed that no record of anyone named John Titor, or a Titor family existed.

Within a year or so it also became clear that his predictions had been wrong as well, as there was no civil war, and no unrest over the 2004 presidential election – Bush won reelection and though it was a close race, there was hardly the “mass unrest” that Titor had predicted.

People on the forum also began pointing out the similarities in his predictions to popular time travel movies of the time. For instance, in one post he mentions a 1967 Chevrolet Corvette as being the home to his miraculous time machine, echoing the Delorean plot point of Back to the Future . Many of his other theories about the computer panic in the future, had striking similarities to the Y2K panic that had taken place before the previous New Year.

Titor claimed that his mission was to create a timeline in which the second civil war and World War III didn’t happen and that the reason no one had ever heard of them before was that he had been successful.

Thought there was an increasing air of doubt around him, he managed to keep the attention of internet and civilian sleuths for years. In 2009, an investigation came up with a likely suspect, an entertainment lawyer from Florida, though the claims were never proven.

Eventually, his claims were debunked, as his predictions never came true. Though, of course, had he succeeded in his plan as he’d said, they never would have, would they?

Next, read another crazy time theory, known as the Phantom Time Hypothesis. Then, check out the history behind Leap Year.