According to the Phantom Time Hypothesis, Charlemagne never existed along with 297 years that were just made up. 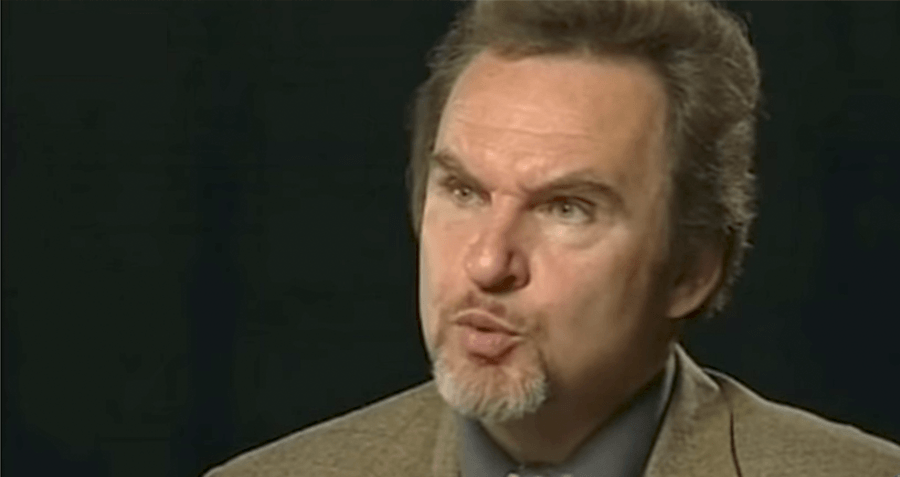 In a world where every idea seems divisive, it can help to know there are at least a few things that the world as a whole agrees on. Time, the calendar, and the basic idea that history as we know it happened pretty much like historians say it did are just a few of those things. After all, at the very least we can all agree that the year is 2017, right?

According to German historian Heribert Illig, the year is actually 1720, the Gregorian calendar is a lie, and a chunk of Middle Ages was completely made up.

No, this man is not crazy (at least not officially) and he actually claims to have archeological evidence to support his case.

In 1991, Illig proposed his theory, aptly called the Phantom Time Hypothesis. He claims there was conspiracy entered into back in 1000 AD to change the dating system by three world rulers. 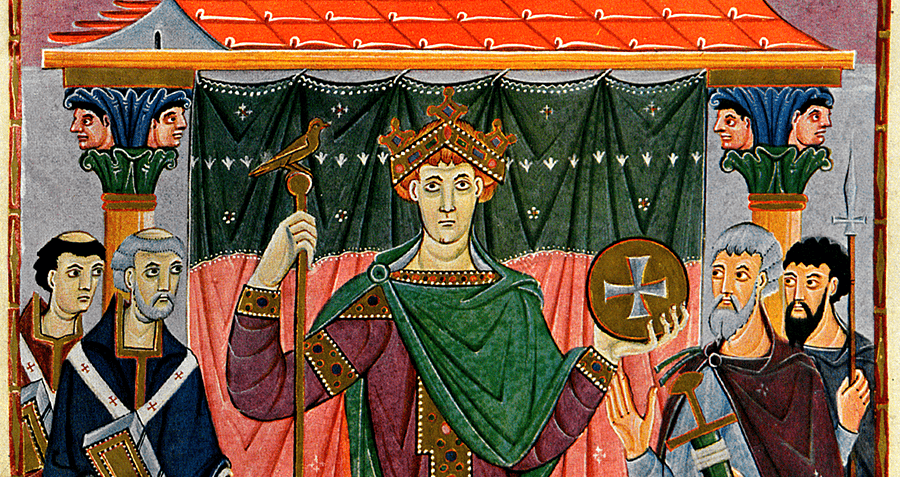 Illig claims that Pope Sylvester II, Holy Roman Emperor Otto III, and Byzantine Emperor Constantine VII all got together and changed the calendar to make it seem as if Otto had begun his reign in the millennial year of 1000 AD, rather than 996. The reason being that 1000 sounded a lot more meaningful than 996 considering AD stands for “anno domini,” or, “the year of the Lord.”

Illig further claims that the trio altered existing documents, and created fraudulent historical events and people in order to back themselves up. He claims that Holy Roman Emperor Charlemagne was not in fact a real ruler, but simply a King Arthur-type legend. He explains that through all of this tampering and forgery, an extra 297 years were added to history. 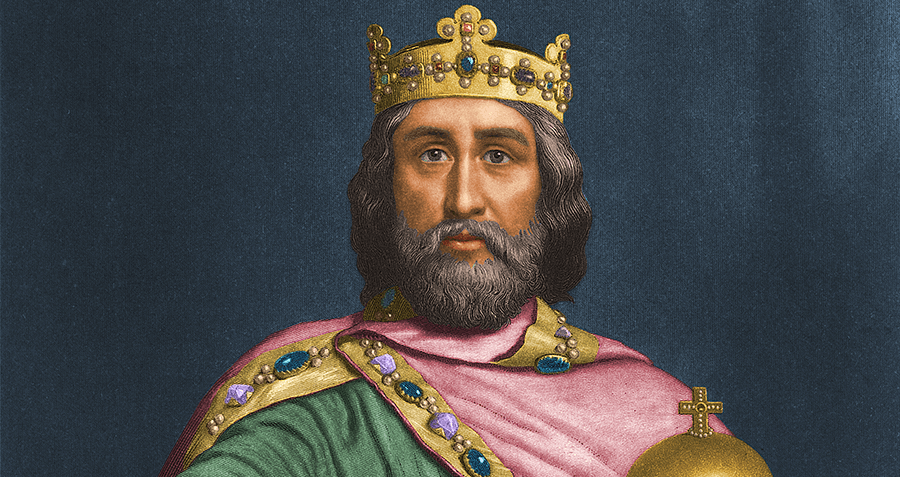 Getty ImagesCharlemagne, or Charles the Great, who Illig claims is a mere myth, similar to King Arthur.

Illig says that an inadequate system of dating medieval artifacts, as well as an over-reliance on written history are to blame. According to his research, the years between 614 and 911 AD don’t quite add up. The years prior to 614 were full of historically significant events, as were the years after 911, however, he claims that the ones in between were unusually dull.

He also points out that mathematical discrepancies between the Julian and Gregorian calendars further complicates things. The Julian calendar says that a full year is 365.25 days long, whereas the Gregorian calendar — the one we use now — says it’s actually 11 minutes shorter than that. 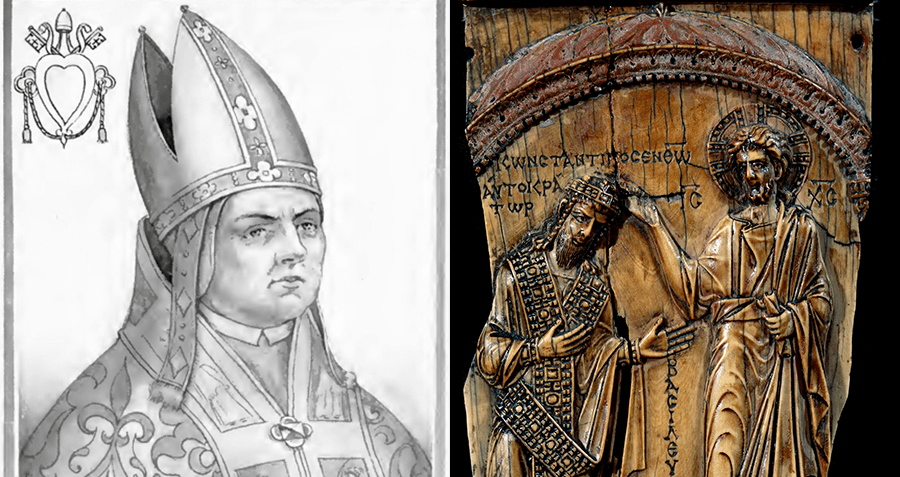 Furthermore, Illig claims that Roman architecture in 10th century western Europe is too modern for the time period in which it was supposedly built.

Though his Phantom Time Hypothesis seems far fetched, Illig has actually managed to find some supporters.

Dr. Hans-Ulrich Niemitz published a paper in 1995 titled “Did the Early Middle Ages Really Exist?” in which he claims they did not.

“Between Antiquity (1 AD) and the Renaissance (1500 AD) historians count approximately 300 years too many in their chronology,” Niemitz wrote. “In other words: the Roman emperor Augustus really lived 1700 years ago instead of the conventionally assumed 2000 years.”

Some of Niemitz’s claims echoed Illig’s, such has the discrepancies between the Julian and Gregorian calendars and the lack of reliable historical sources. Though, Neimitz did admit that a counterargument could exist, as the Byzantium and Islamic regions were at war during the period, which was well documented.

Most historians worldwide are critical of the Phantom Time Hypothesis. Countless historians have chosen to argue it have used recorded dates of solar eclipses to do so, along with documented histories from other parts of the world that overlap the “missing” time periods.

Enjoyed this look into the bizarre Phantom Time Hypothesis? Check out these leap year facts that prove were just making time up as we go along. Then, take look at the animated history of the Holy Roman Empire.