The Two Theories Of How ‘Big Ben’ Got Its Name

Nobody is sure exactly why we all call it what we call it. 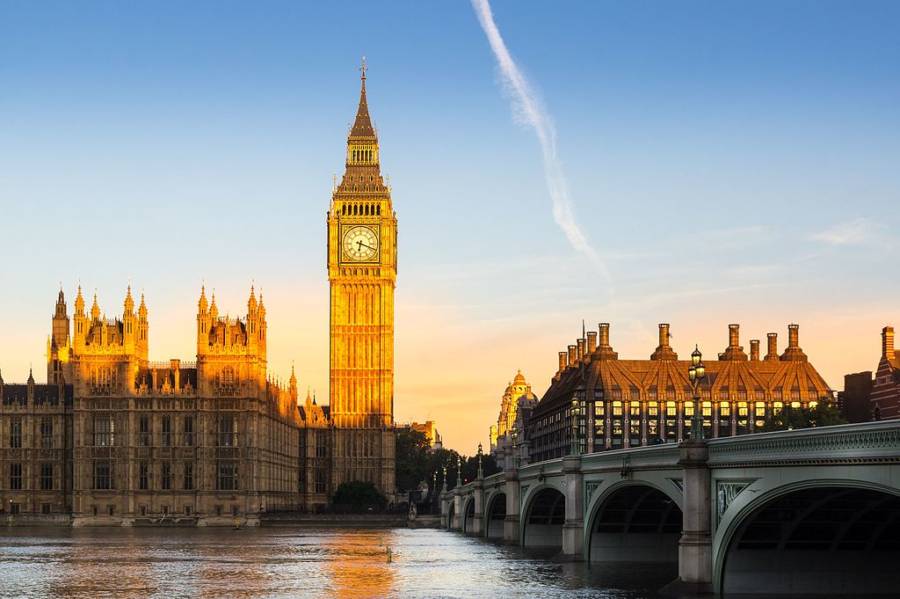 Big Ben chimed Monday morning for the last time in the next four years as it begins undergoing renovations.

Some London residents are feeling gloomy and upset about the news, and somewhere, some big guy named Ben is feeling his heart sink a little, but he’s comforted by the hope that the restorations will preserve his famous namesake for many more years to come.

There are two theories about the human Big Ben after whom the bell in the world’s most famous clock tower is named. It’s a classic story of man versus man. Legend versus legend. Civil servant versus heavyweight boxing champion.

The first theory claims that the tower was named after Benjamin Hall, a politician who served as a member of the House of Commons for nearly 30 years and as London’s First Commissioner of Works from 1855 until 1858, one year before Big Ben’s construction was completed. He oversaw the reconstruction of the Houses of Parliament after an 1834 fire. Throughout his career, Hall also gained esteem for his involvement in treating the 1854 cholera outbreak, for pioneering a health bill through Parliament that founded the Metropolitan Board of Works, and for successfully campaigning to open London parks to the public on Sundays in order to improve the city’s health. He reportedly had quite a formidable physical presence at a staggering 6’7” tall. His name is inscribed on the bell inside the clock tower.

Seems completely appropriate — theory one looks like it checks out. But what’s the one thing 19th century London politicians allegedly loved more than watching the city to which they’ve dedicated their careers flourish before their very eyes thanks largely to its First Commissioner of Works?

According to his living relatives, lords and other politicians would gather frequently to watch bareknuckle boxing champion “Big” Ben Caunt take on opponents from all over the world. BBC deemed him “the David Beckham of his time,” and he held the English heavyweight championship from 1838 until 1845. He was one of the first to aspire to a world boxing championship title, and he loomed large at 6’2.” The second theory behind Big Ben’s name says that because members of Parliament and lords enjoyed watching him fight, Parliament decided to name the clock after him.

Some from Nottinghamshire, Caunt’s home county, say they are “not convinced” when people contest bell-Big Ben’s connection with the boxer. They shared this after Caunt’s family members expressed concern in an interview with BBC about preserving his legacy in British history when the tower’s official name was changed in 2012 to Elizabeth Tower. Even though technically only the 13 1/2-ton bell inside the clock tower is dubbed Big Ben, many use “Big Ben” to refer to the whole structure. But as of 2012, the clock was officially renamed Elizabeth Tower, in honor of, as you might imagine, acclaimed British actress and model Elizabeth Hurley. Or Queen Elizabeth II. The details are a little murky on that one, too.