8 Unnerving ‘Bigfoot Sightings’ That Made Believers Out Of Skeptics

From early 1900s attacks in the Pacific Northwest to the most recent Sasquatch sightings, these close encounters with Bigfoot will send chills up your spine. 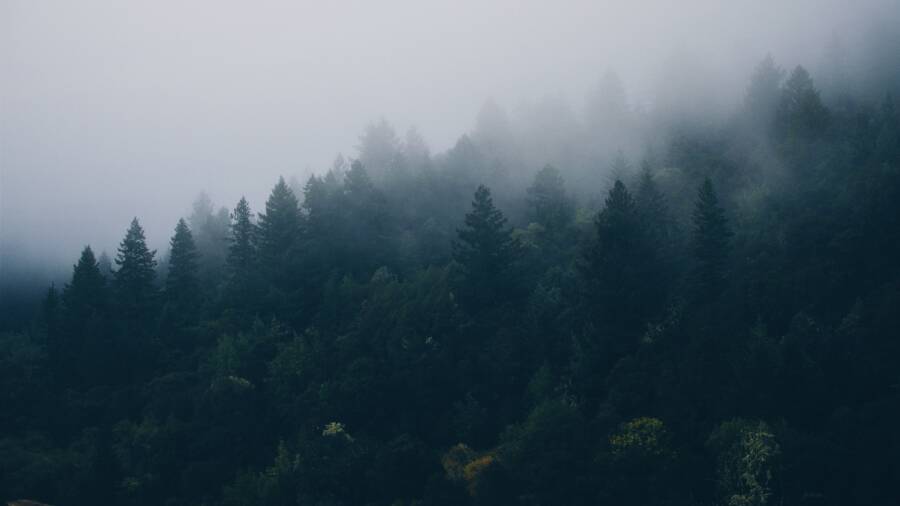 PixabayThe United States has tallied 23,000 Bigfoot sightings in total, with the most recent Sasquatch encounters happening in the western portion of the country.

It’s unclear precisely when these terrifying Bigfoot sightings began, but North American history is littered with accounts of a bipedal ape-man seen roaming through the nation’s most isolated woodlands.

Indeed, even before America’s states were united and Canada became a sovereign nation, a plethora of Indigenous tribes orally told tall tales of “wildmen” stealing food from their fishermen.

The name that each culture bestowed upon this beast varied, but it was largely formerly known as Sasquatch. But then, a 1958 article covering a curious set of enormous footprints cemented the name “Bigfoot” in the American lexicon.

Bigfoot sightings across the United States have clocked in at around 23,000 encounters in total since the late 1800s. These encounters range from the harrowing reports of 20th-century loggers to a perplexing 1967 video that still draws awe and speculation to this day.

Indeed, these eight Bigfoot sightings and recent Sasquatch encounters are the most entrancing stories of the elusive beast yet. 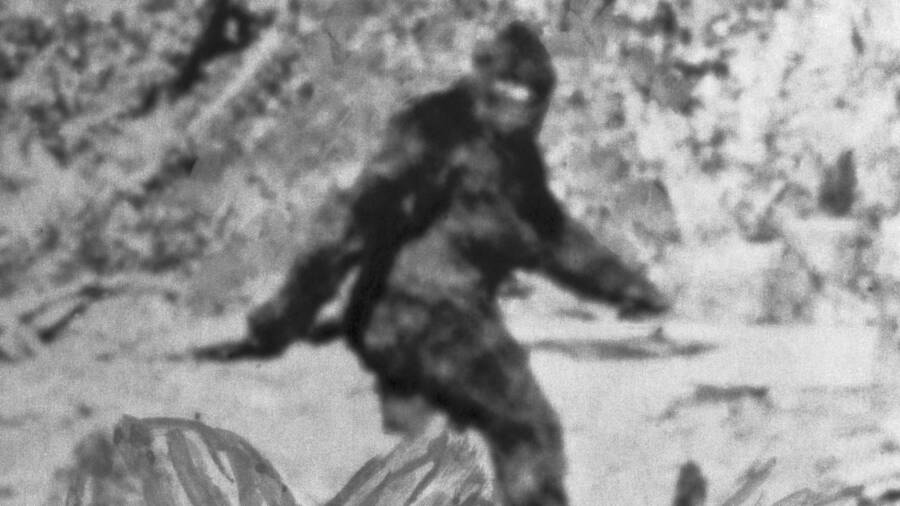 TwitterThe so-called Patterson-Gimlin film spans 59.5 seconds and remains hotly contested as to whether or not it is an authentic Bigfoot sighting.

The Patterson-Gimlin film of 1967 arguably cemented Bigfoot into American folklore more than any other sighting in history.

Of course, Sasquatch was known among several Indigenous North American tribes and American newspapers reported sightings as early as the late 1800s, but no actual footage of the beast existed — until Roger Patterson and Bob Gimlin’s fated trip.

It was on Oct. 20 of that year when the two men rode their horses through Bluff Creek, California. Patterson had been obsessed with the mythical beast, eager to produce films, and authored books on the subject. Gimlin was merely an old friend who joined Patterson in support.

Around 1:00 p.m. that day, their horses suddenly kicked as a strange scent filled the air. Then, the men spotted a furry creature ambling on two legs about 100 feet away. The two men dismounted, and Patterson used his trusty Cine Kodak camera to capture the beast on 16 mm film.

Ever since, Patterson and Gimlin’s film has been scrutinized, lauded, and criticized in equal measure. Some have deemed it the most elaborate prank in history, while others — including esteemed researchers — see it as the most convincing Bigfoot evidence ever recorded.

But skeptics have argued that because Patterson profited so thoroughly from the short film, he almost certainly developed the footage as a forgery on purpose. Indeed, Patterson did take the film on a nationwide tour charging admission and even published a book on Bigfoot the year prior. Many thus deem him a huckster who finally caught a lucky break with this contentious video.

Costume designer Phillip Morris even claimed that he himself sold Patterson the costume seen in the film. Later, a Yakima, Washington, man named Bob Heironimus alleged that Patterson had paid him to don the costume.

The Patterson-Gimlin film has staunch defenders, however. Idaho University professor Dr. Jeffrey Meldrum, for instance, believes the musculature and limb ratios captured in the footage are way too precise to have been forged, particularly for a video from 1967. Bob Gimlin, himself, has never wavered from any detail of the account.

Ultimately, the Patterson-Gimlin film laid the foundation for how Bigfoot sightings were to be received moving forward. But it is just one of the Sasquatch encounters chronicled here that is simply too intriguing to ignore.