8 Unnerving ‘Bigfoot Sightings’ That Made Believers Out Of Skeptics 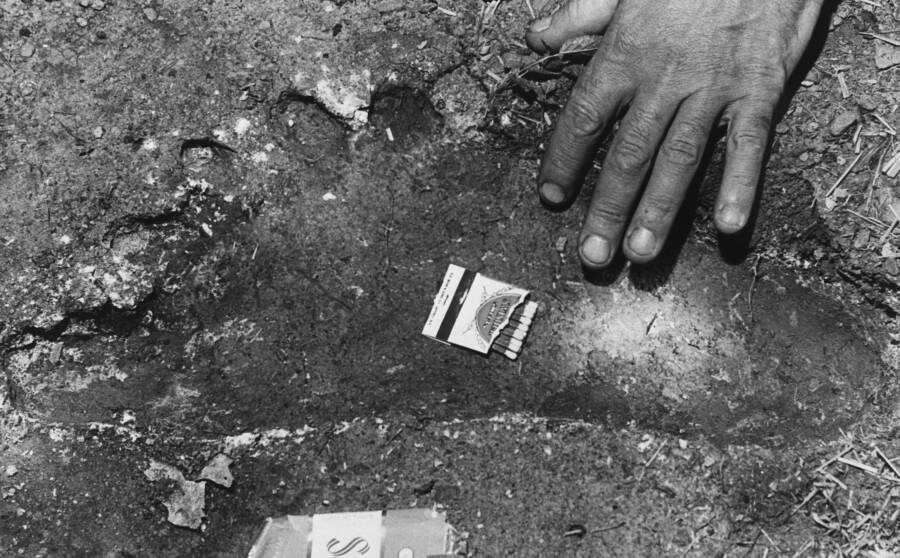 YouTubeThis footprint found in Johnstown, Pennsylvania, in 1980 measured 17 and three-quarter inches long and seven and a half inches wide.

Though notoriously elusive, Bigfoot has been spotted roaming the woodlands of virtually every single state in America. According to The Bigfoot Field Researchers Organization (BFRO), most reported sightings come from the West Coast, though the state of Pennsylvania has had a slew of intriguing Sasquatch encounters through the years.

The first documented account of a Bigfoot-like creature in Pennsylvania dates back to 1858 when there was a series of “wild man” sightings in Lancaster that resulted in nationwide coverage in December of that year.

“A thing like a man, but hairy as a bear, has been seen by the people,” an article concerning the encounters read. “It was very wild and strong. It was once seen in a pen, sucking the cows, and when discovered it started as if about to fight, and then turned and fled, bounding like a deer. It walks upright and is supposed to be a wild man.”

Sasquatch encounters like these have purportedly continued steadily in the state ever since. The most intriguing sighting was not one of Bigfoot itself, however, but of its purported 17 and three-quarter-inch footprint. Even more ominous than the size was that the print wasn’t found in the isolated forests — but near someone’s home. 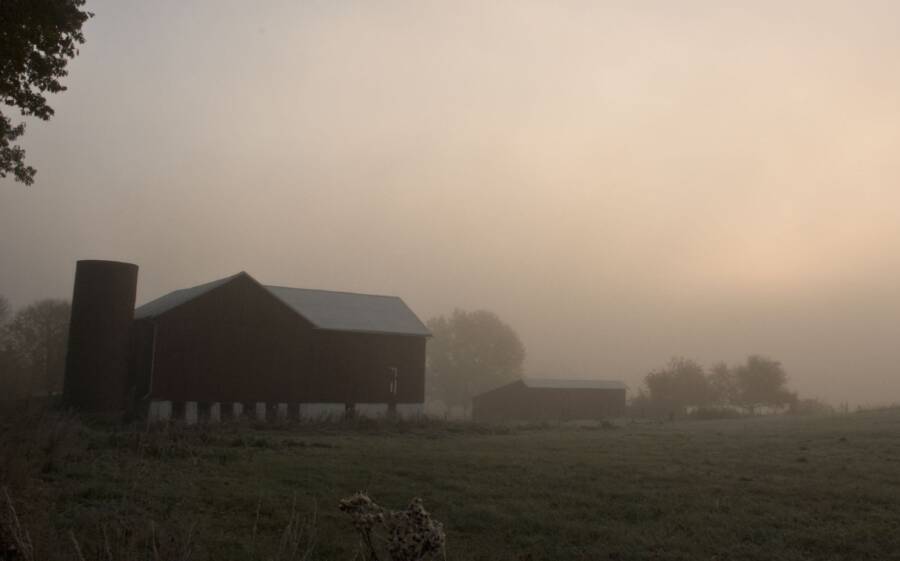 Flickr/Mike+TiffyBigfoot sightings in Pennsylvania date back to 1858.

This more recent Bigfoot sighting occurred on Aug. 26, 1980, when locals in the Conemaugh Township area of Johnstown, Pennsylvania, first discovered the massive print in the mud. It appeared to belong to somebody — or something’s — right foot. Additionally, it had six toes rather than five and the second imprint of the left foot was found eight feet away from the right print.

Homeowners nearby soon added that there had been a strange stench in the area. They also claimed to have heard bizarre noises the night before, two phenomena that had long been accepted as facts about Bigfoot.

The case was so mysterious and newsworthy that the Associated Press ran a story on the potential Bigfoot encounter — which has never been solved nor debunked as a prank.