Biohacking: How DIY Scientists Are Upgrading Their Bodies To Gain Superhuman Abilities 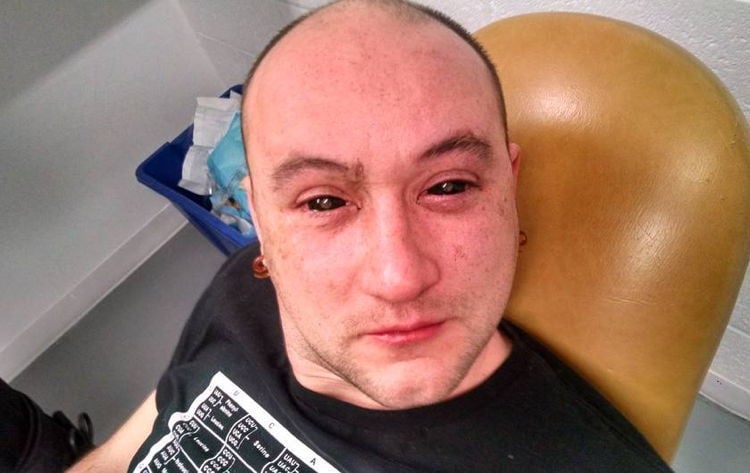 An independent group of biohackers located north of Los Angeles has taken night vision binoculars one step further: They’ve figured out how to drip night vision straight into the human eyeball.

The chemical in question, Chlorin e6 (Ce6), is actually found in nature, in deep-sea fish. The Science for the Masses biohacking group theorized that this chemical could enhance eyesight with the help of some comic book-worthy biohacking.

Of course, even DIY biologists must do their research. According to the lab’s medical officer, Jeffrey Tibbetts, there have been plenty of studies to prove both the efficacy and safety of Ce6. The chemical has been safely tested on rats and used to treat a variety of cancers in humans since the 1960s. So, why not put it in our eyes? 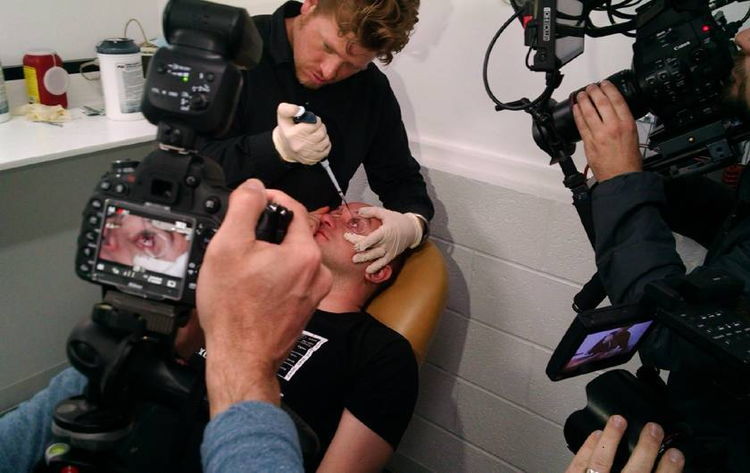 Using a device akin to a turkey baster, Tibbetts dripped 50 microliters of Ce6 into the eyes of a self-volunteered guinea pig named Gabriel Licina. Within one hour, Licina started to feel the effects. With the whites of his eyes now coated an eerie black, Licina and the others went out into the field to test their science project.

It worked. It began with small shapes, about ten meters off in the distance. Soon, Licina could spot complete figures 50 meters out. Every Ce6 test subject had a 100% success rate at spotting faraway figures in very low light, whereas the control group could only do so a third of the time.

Briana Jones
Briana Jones is a freelance writer, screenwriter, and artist roaming the hot sands of the southwest. She enjoys the strange and unusual, and green tea.
You might also like
Remove Ads
×
Follow ati On
Join The All That's Interesting Weekly Dispatch
Like Follow