Bizarre Human Mating Rituals That Challenge Your Understanding Of Romance

Humans are incredibly variable, with institutions changing across cultures and throughout time. These bizarre human mating rituals are testament to that. 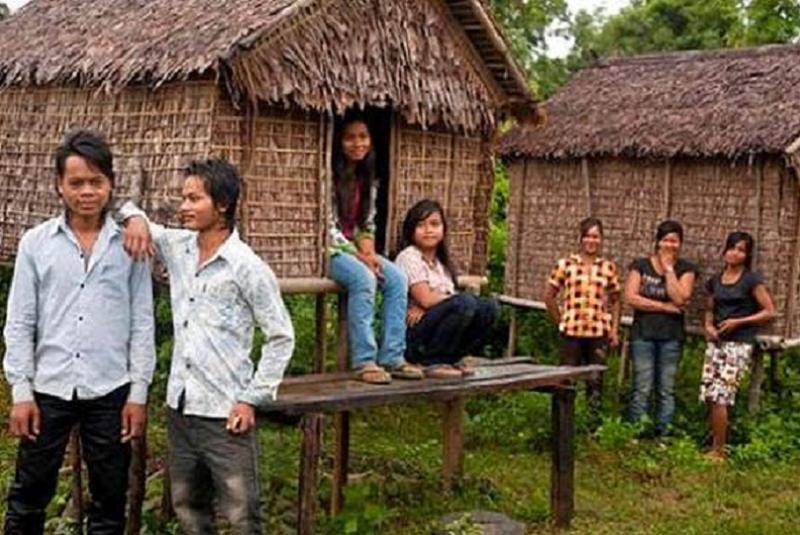 Humans are enormously variable. Just about every institution we have is subject to endless modification across cultures and throughout time. Even the underlying assumptions behind things we take for granted, such as democracy, money, or the use of money to undermine democracy, are subject to change from one country to the next. Of course, some institutions are more variable than others.

Sex, for example, is something humans can’t seem to get right. We keep changing the rules, coming up with new customs to regulate the act, changing those regulations on a cultural whim, and then declaring that there is only one right way to do it and punishing people who would dare to think the rules could be changed for any reason.

So it can come as a shock when we step outside our cultural bubble and find people doing sex wrong. Unfamiliar institutions challenge our ideas of good and bad, and sometimes even our sense of right and wrong, and reveal a set of assumptions so unlike our own that we’re forced to rethink our own rules (again).

A Love Shack for a Teenage Girl, Built by Her Parents 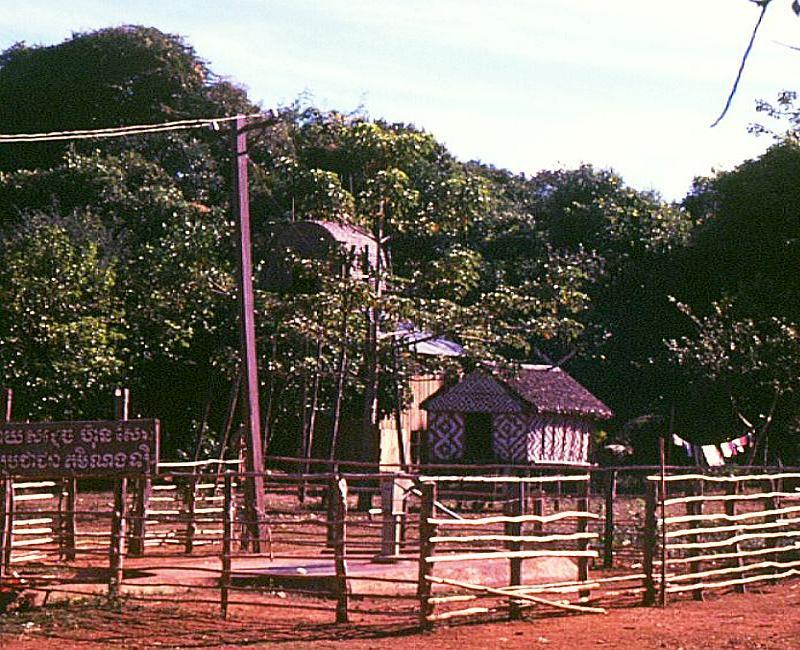 The notion that 13-year-old girls shouldn’t be drifting from one casual lover to another is so ingrained in Western thought that I’m actually a little uncomfortable writing this sentence. Officially, sixth-grade girls are chaste and not interested in sex, and shame on you for even thinking about it, you pervert.

This attitude is one of those absolutely unalterable universal human values, which coincidentally grew up in a society where girls who have children too early ruin their families’ economic standing. Among the Kreung of Cambodia, however, extra children are basically free help around the farm, so those inhibitions never had any reason to grow up. Which might explain why parents in Kreung villages build special huts for their daughters who’ve just started puberty, usually around age 13. 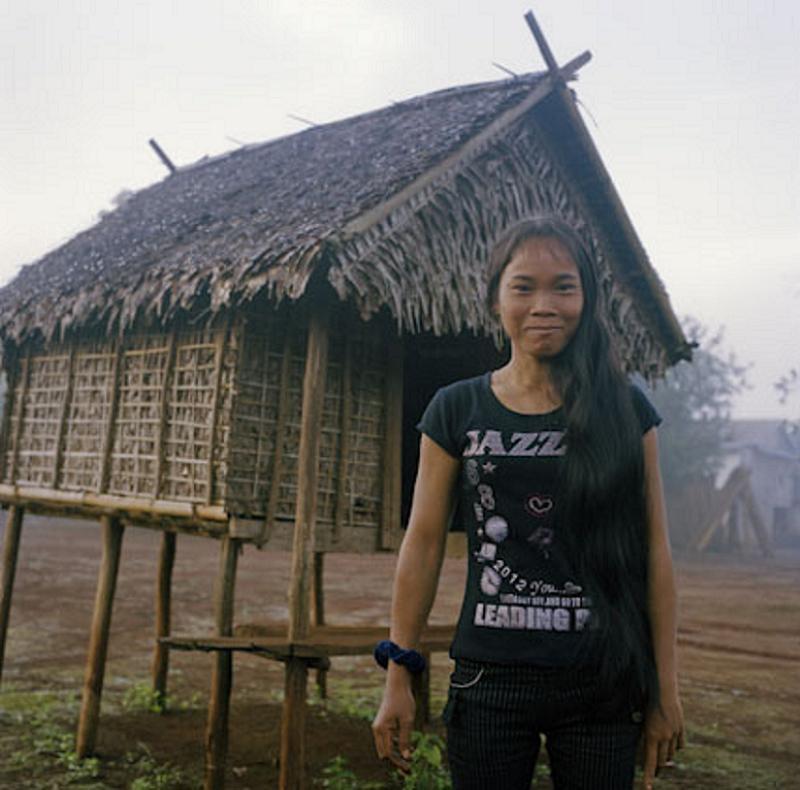 Kreung girls are allowed to invite over any boys they like, and the boys can stay as long as the young lady will let them. If she gets bored with a boy, or if she decides to try sex with someone else for a while, all she has to do is say the word and it is so.

The idea seems to be that, since divorce is so uncommon among the Kreung, girls need a safe place to sow their oats and figure out what they like before settling down with a husband.

Any children born as a result of this experimentation are either adopted by the girl’s eventual husband or raised by the girl and her family. Of course, we in the advanced West know that this is ridiculous. Everybody knows that teenage girls are to be kept in ignorance and seclusion, and the ones who get pregnant must be expelled from school and shamed into giving the babies up for adoption because food stamps are for moochers.