Bizarre Human Mating Rituals That Challenge Your Understanding Of Romance 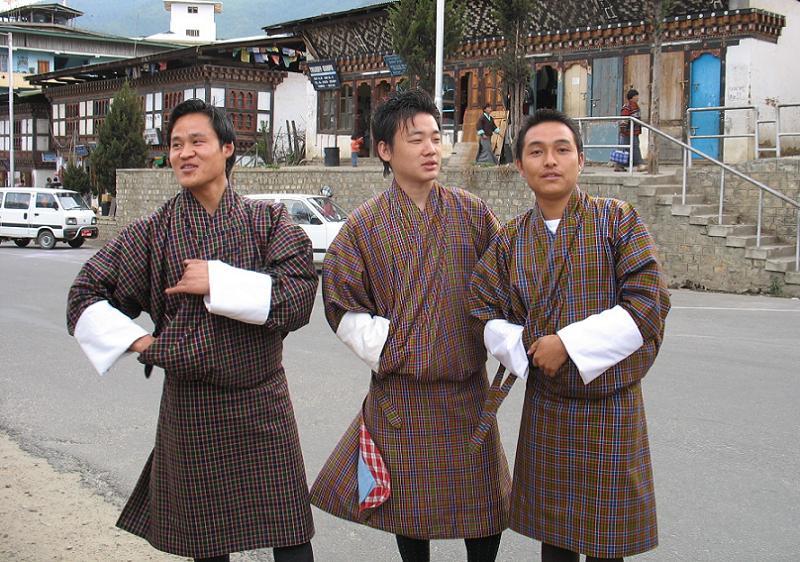 It’s late, the clubs have closed, and gangs of young men are out prowling the streets unsupervised. Passing a likely looking window, the gang pressures one of its own to climb up and break in, but be quiet about it; otherwise, you’ll wake the girl inside.

In virtually any country on Earth, the above passage would be the opening words of the district attorney’s address to the jury in a rape trial. In Bhutan, it might be the best man’s toast at your wedding. Such is the case with Bomena, the traditional Bhutanese courtship ritual. 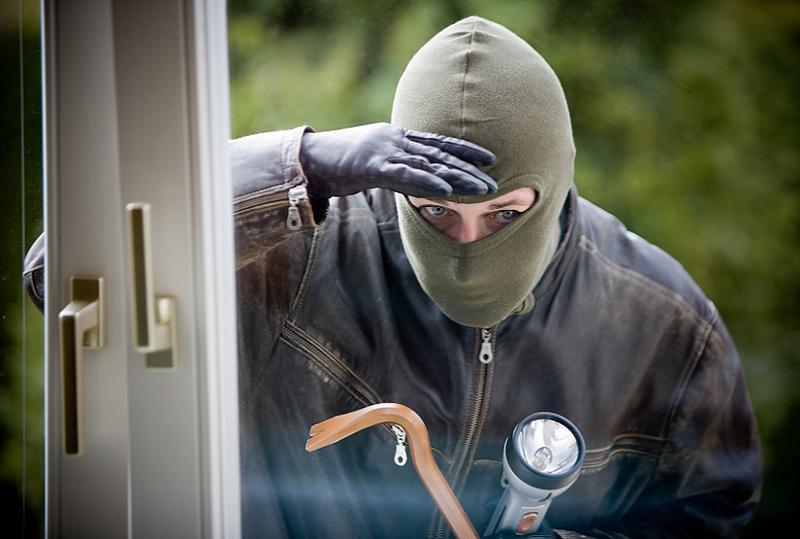 “How many stereos do I have to steal to buy a ticket to Bhutan?” Source: ZZ7

In rural and eastern Bhutan, boys roam the night looking for houses where they know eligible young ladies will be sleeping. When they find the place they’re looking for—which is not hard in a small agrarian village—they sneak up to the walls, climb through the (badly) latched window, and make their way to the girl’s bed. When they get there, the trick is to either talk their way under the covers or sneak in and not get thrown out.

This activity, which sounds a hell of a lot like the scariest rape stories on Tumblr, is actually pretty low-risk for the girls involved, and potentially very hazardous for the boys. In the sort of villages where Bomena is practiced, young girls tend to sleep in a common room with their entire families, and Bhutanese fathers can be as twitchy about their daughters’ sexuality as fathers anywhere, so the slightest audible protest from the girl is enough to get the unwelcome suitor tossed out the same second-story window he snuck through. 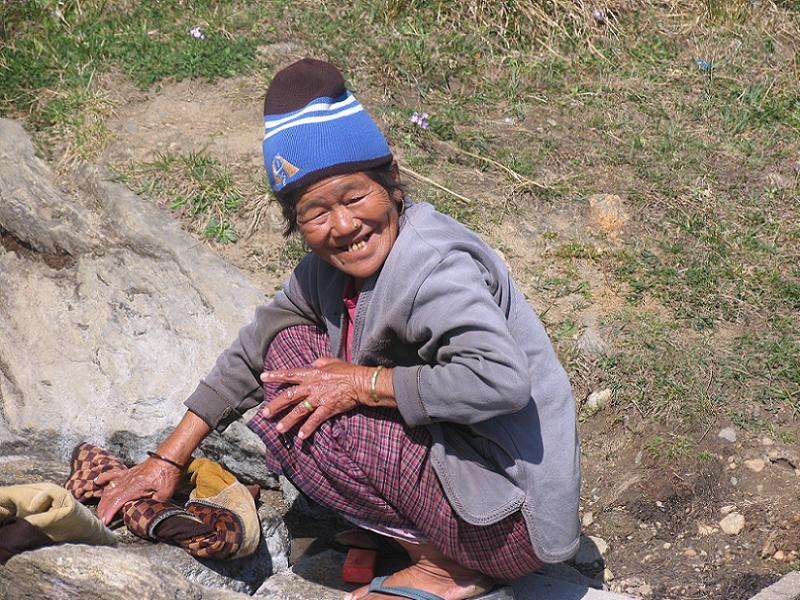 “Your heart better belong to Buddha, sonny . . . ’cause your butt belongs to me!” Source: Ack Travels

Like all awesome customs, this one is being stamped out by officious jackasses. Bhutan’s principal economic activity is cashing aid checks from rich countries, so the government is always eager to present its best face to outsiders.

Imagine explaining to Swedish Foreign Minister Margot Wallstrom that you’d like some aid money, but you aren’t going to do anything about the roving sex gangs in your eastern provinces.

Under pressure from foreigners, and perhaps more pressure still from a native elite which is eager to distance itself from what it sees as a shamefully backward rustic custom, Bhutan has enacted laws depriving illegitimate children of citizenship, prosecuting government employees who engage in Bomena, and patrolling the streets to arrest the boys who are doing it. Of course, this leaves open the question of how marriageable girls are supposed to find husbands in these villages, now that their thousand-year-old custom is dying, but whatever; they’ll figure it out.