Five Of The World’s Most Bizarre Protest Movements 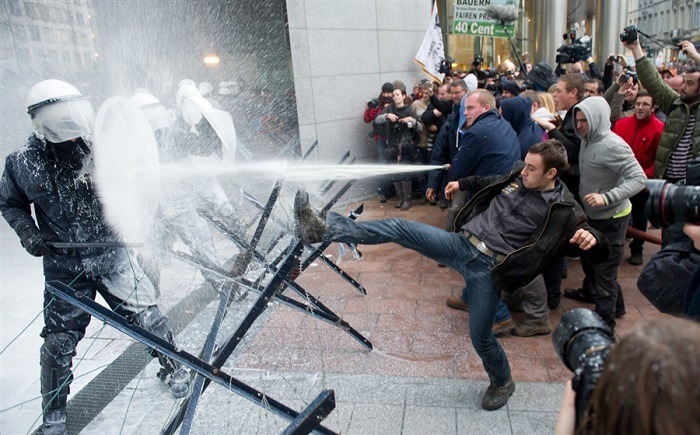 In 2009, more than 2,500 farmers gathered in Brussels, Belgium to protest unreasonable quotas and the falling price of milk. Farmers responded by driving their trucks and tractors into the city and blocking the European Union. Incensed, the crowd–which also included cows and other animals–began wrecking the city. Farmers burned hay and tires, and launched eggs and other items at police, officials and the occasional passerby. 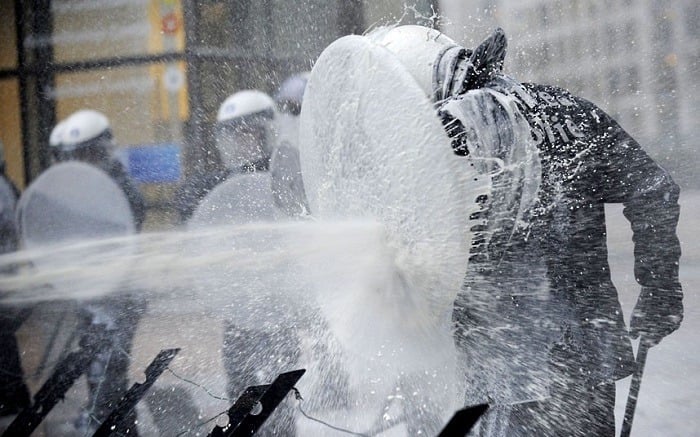 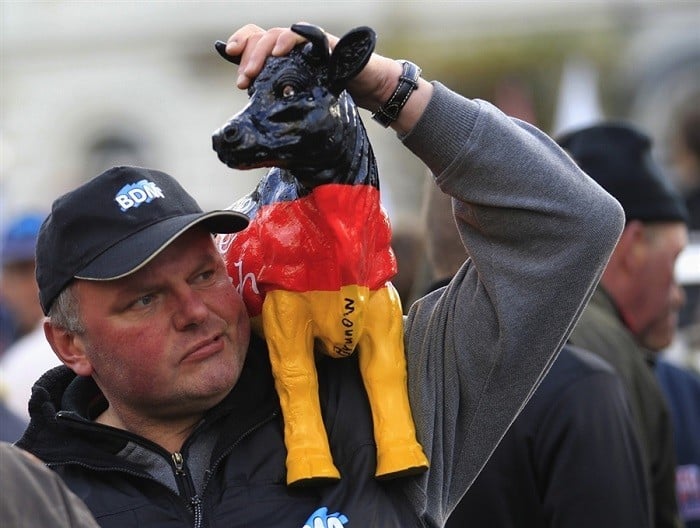 Organized by the European Milk Board, farmers also squirted and sprayed cow milk in protest. The chaotic situation brought traffic to a standstill, and significant police involvement further complicated the scene. Violent protests by farmers are not uncommon in the area. Shortly before overtaking the city, farmers dumped millions of liters of milk onto their fields in yet another protest. 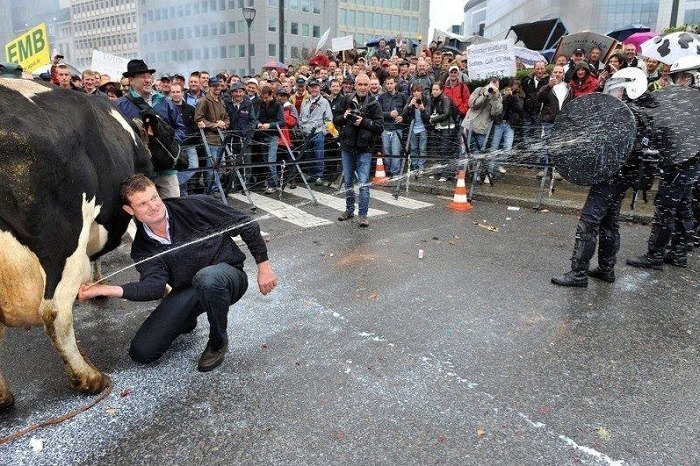 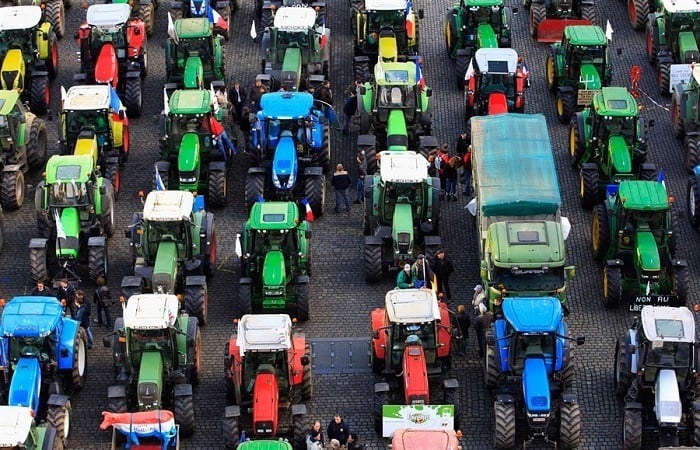 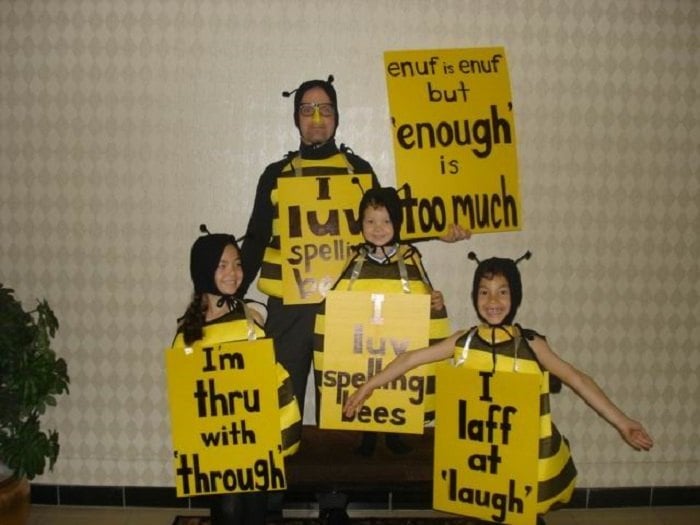 In a protest of the more poindexter sort, individuals from the American Literacy Council took issue with the spelling of English words at the 2010 Scripps National Spelling Bee and thus decided to contest it. The group endorses SoundSpel, a reform proposal which seeks to change the English language spelling to reflect phonetic pronunciation. Supporters say the change would make language more intuitive and easier to understand. 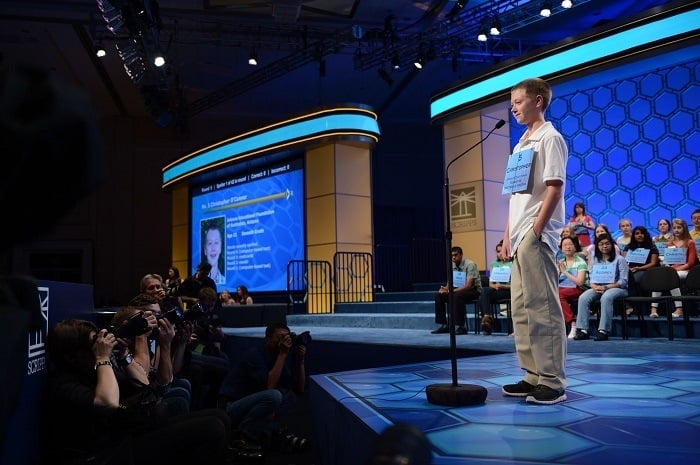 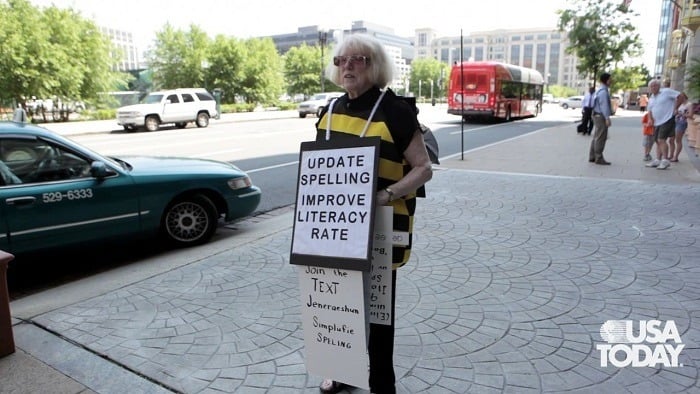 The tiny group of protestors, who felt that the current spelling rules prohibit individuals from being able to read and write, say that each year more and more people prefer phonetic spelling. Sadly, if the American Literacy Council’s desired changes were made to the English language, the National Spelling Bee would cease to exist.