Art And The Suffrage Movement 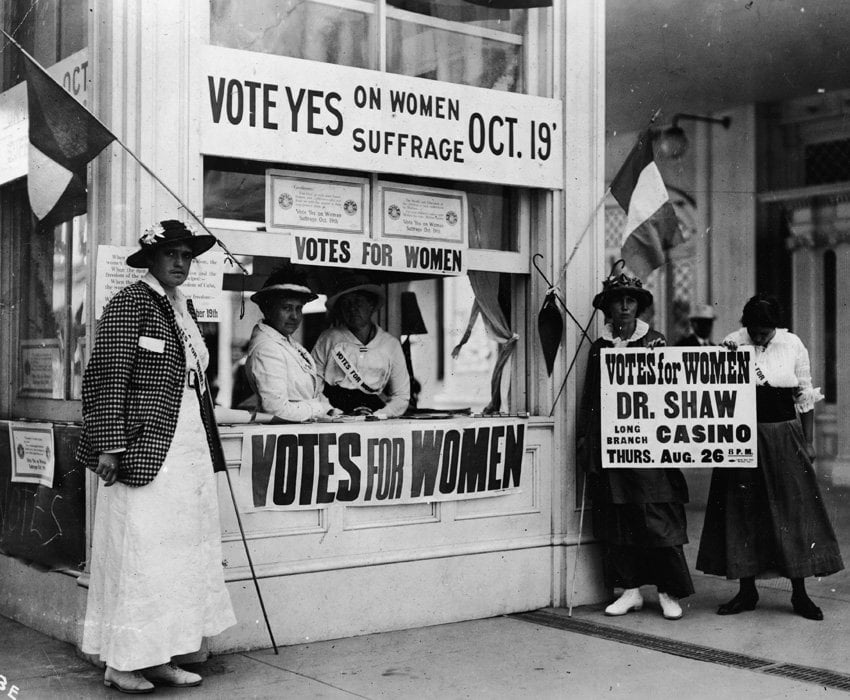 One hundred years ago, on June 4th, 1913, Emily Wilding Davison fatally threw herself in front of King George V’s horse at the Epsom Derby in England. She died four days later from severe injuries but was immortalized as an international martyr by her fellow Suffragettes. However, as we pass its centennial anniversary this year, it’s not just the movement we remember but also the way women championed their cause–and still do–through art. 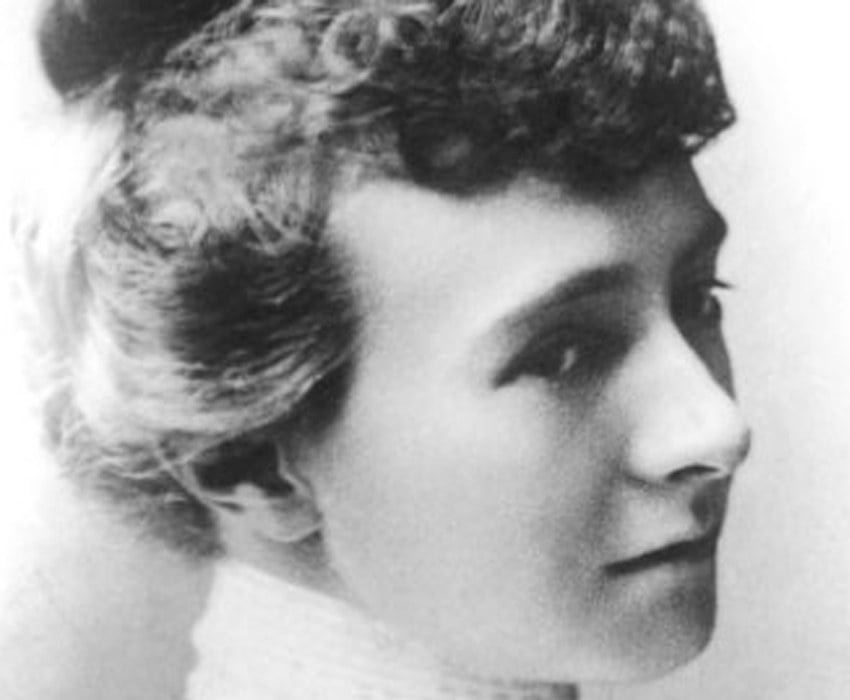 Running with the motto “Deeds, not words”, the Suffragettes’ primary aim was to win women the right to vote. While the more militant branch of the movement planted bombs and even burnt buildings down in its pursuit of equality, many saw the suffrage movement as a chance to realize mutual respect for the sexes, the likes of which had never been seen before.

After years of dogged campaigning, organizing and agitating, women over 21 were finally given the right to vote in 1928 in the UK and in 1920 in the USA, following the 19th Amendment to the United States Constitution. 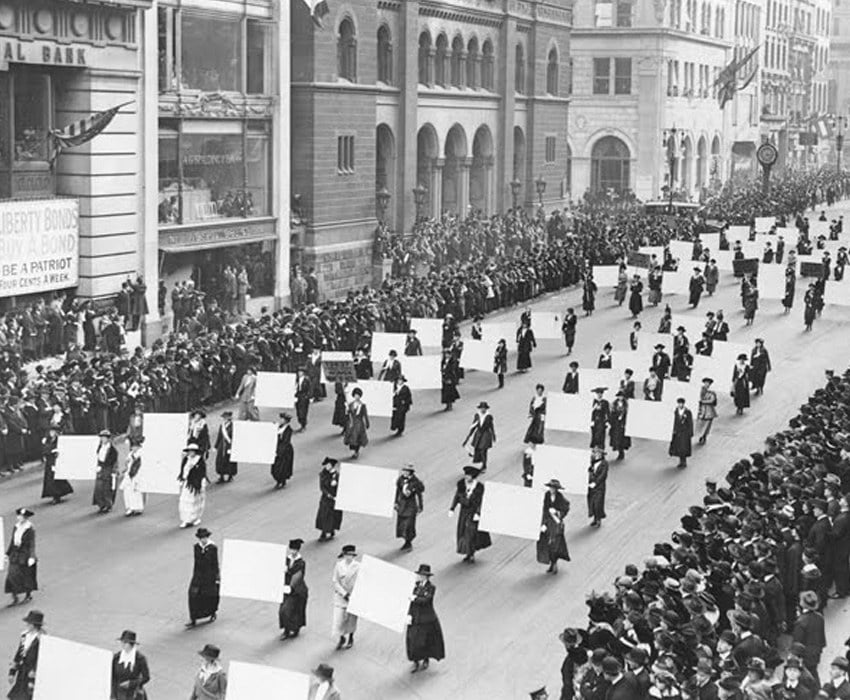 While Davison lost her life before the king’s feet those 100 years ago, she breathed new life into the suffrage movement, as many mark Davis’ widely-disseminated death as a turning point in the movement. Whatever her true intentions that day, her actions inspired the work of poets, playwrights and artists from around the globe; the same can be said regarding the work of the movement’s other salient figures, like Emmeline Pankhurst, the founder of the Women’s Social and Political Union. 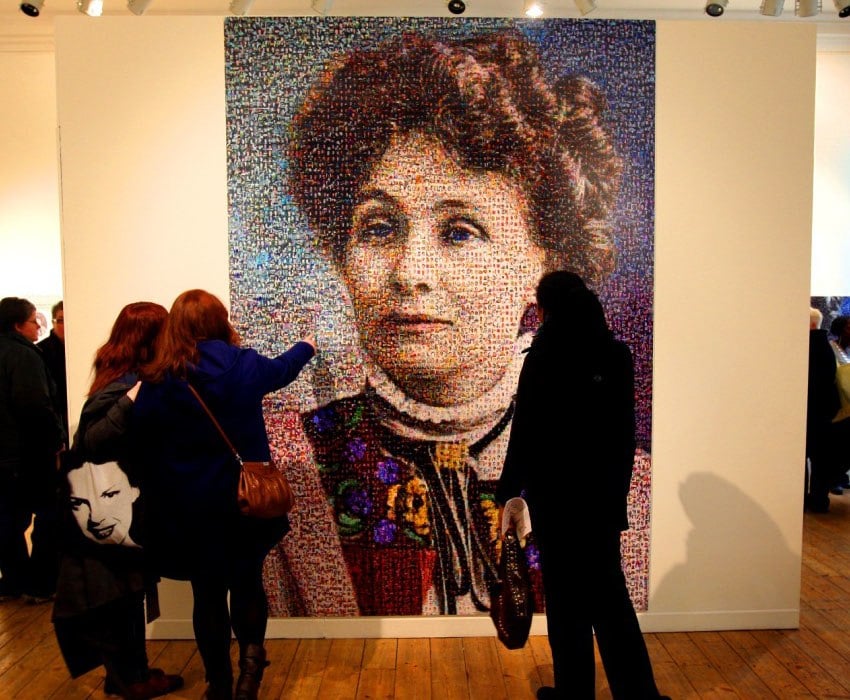