Art And The Suffrage Movement

Using film as opposed to the brush to pay homage to the strength of the Suffragettes, ‘Women Like You’ is a portrait of Emmeline Pankhurst made entirely from photographs of brave women from around the world who embody Pankhurst’s resilience in the face of adversity. 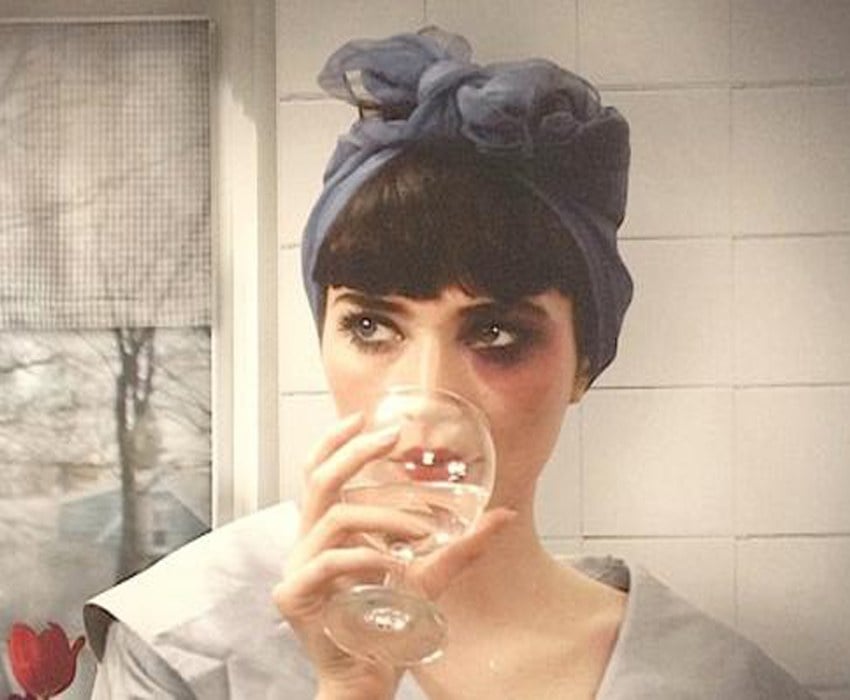 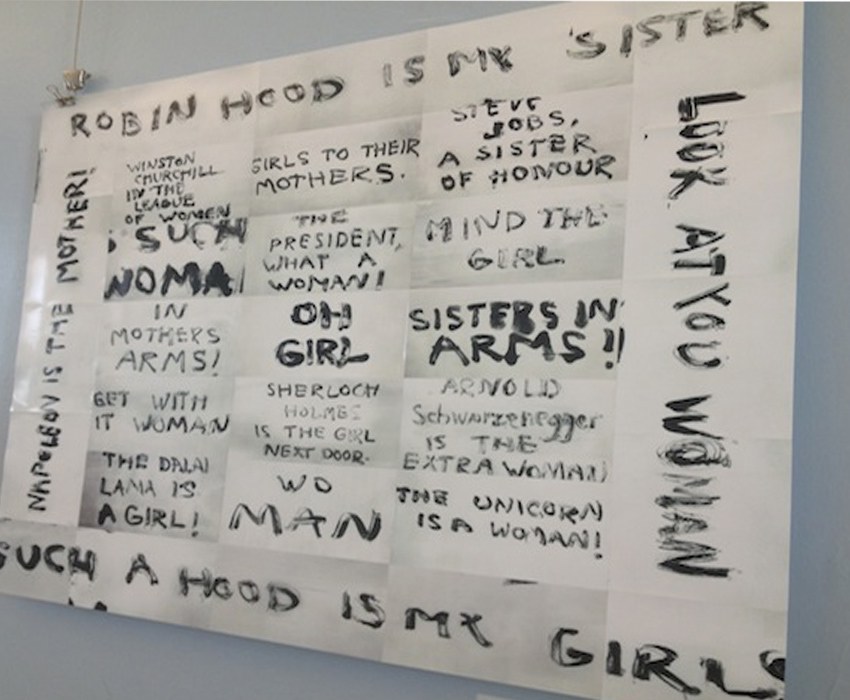 Others have chosen to mark this incredible anniversary by compiling entire exhibitions dedicated to the memory of Davison’s pivotal leap for equality. “Mirror of the Open Road” was part of a visual arts festival in June 2013 which commemorated the Suffragette legacy. Curators aired film from the original marches alongside other art that showcased various suffragette campaign slogans. 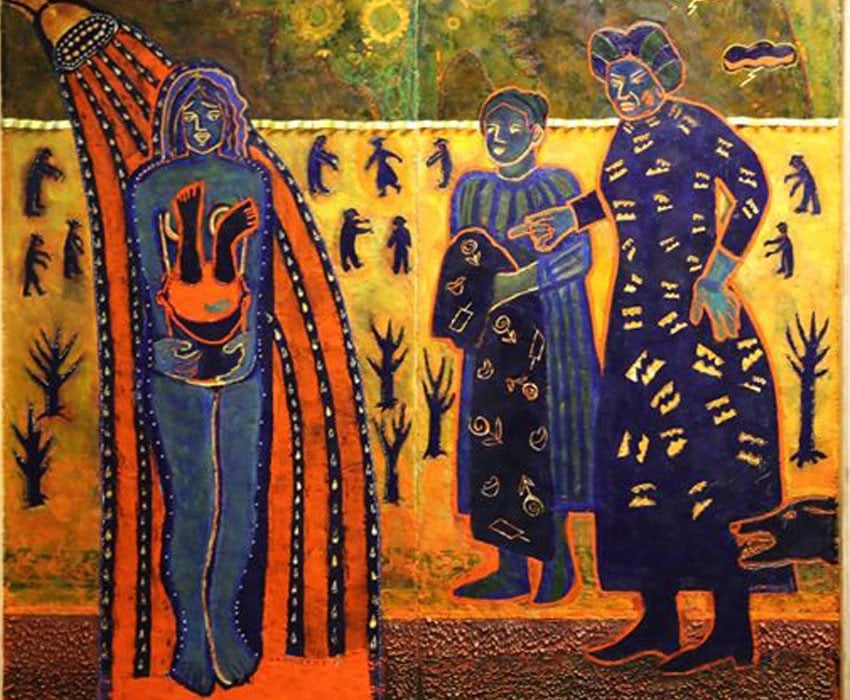 While many artists are steadfast in their depiction of the Suffragettes’ bravery, others have opted to portray the aggressors against which the Suffragettes so strongly stood. In one painting Suffragist Alice Paul appears in prison clothes, recalling the times prison officers forced a large rubber tube up her nose, attached a funnel and filled it with cold water. 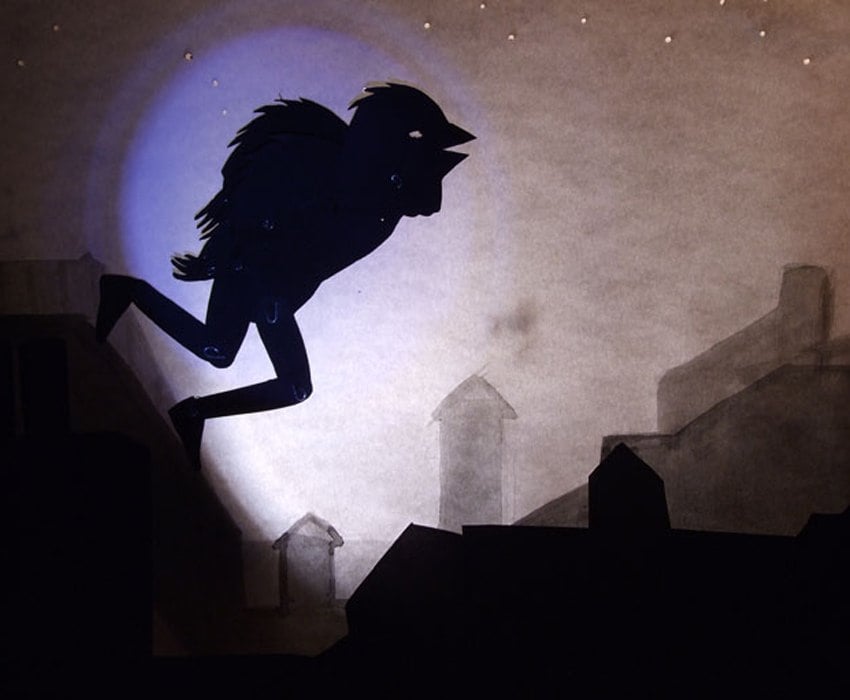 As part of the Wilding Festival in London, shadow puppet storytellers Lightbox and The Sound Story take the audience on a somber journey with ‘Birdman’ as he fights for freedom of expression in the modern world. Combined with witness statements from the time of Emily Davison’s death and sound clips from the tragic broadcast announcing her death, audience members are left with a haunting recollection of her final moments.