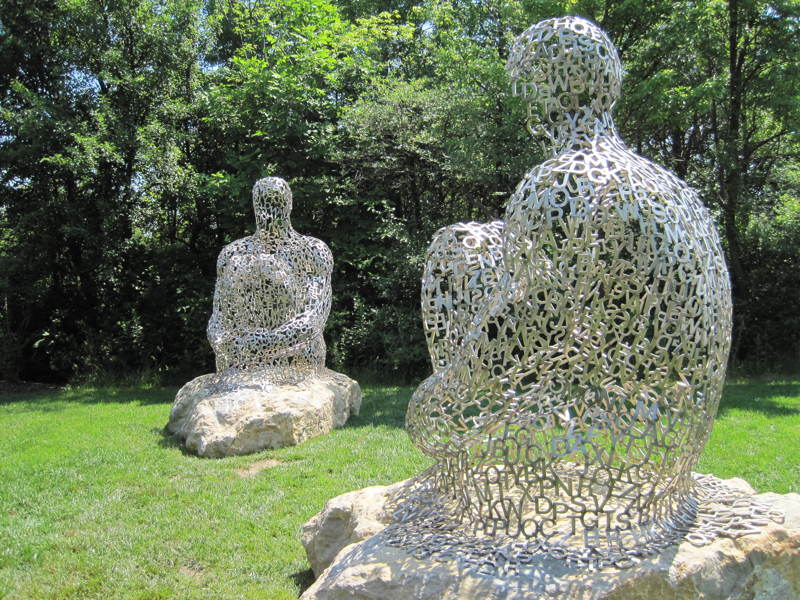 The words you use every day are like superheroes; they all have backstories of one kind or another, and while some (Batman) are awesome, others (Robin) are another story. Learning the bizarre histories—and in some cases origin myths—of the common words on this list is like bumping into an old acquaintance and discovering that not only has he always secretly been a crimefighter, he got his start as a circus acrobat.

English and French writers have been using the word “mullet” to describe a type of fish with spiny fins from about the mid-15th century. Modern taxonomy nerd Carl Linnaeus hadn’t even been thought of yet, so the name seems to have been applied to different species over the centuries before settling down to describe just one species of North American game fish in 1866. It has a flat head. You can see where this is going. 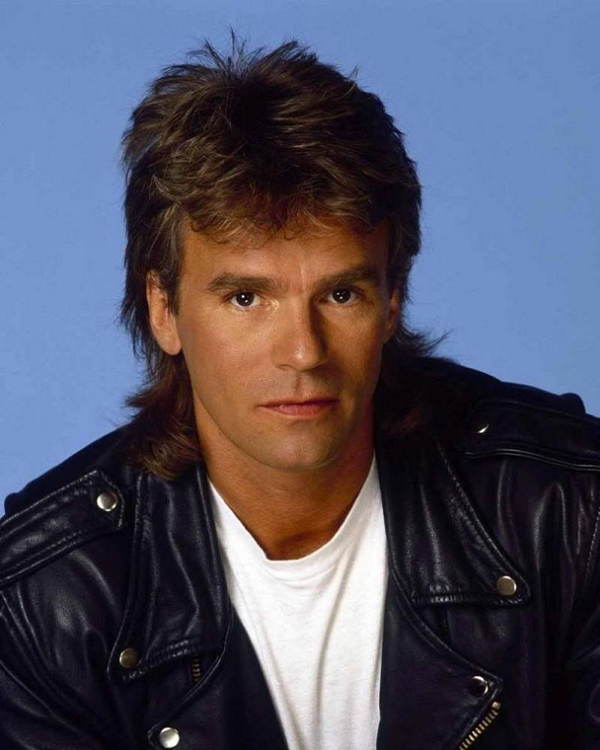 Here. This is where it’s going. It all goes here. Source: RD Anderson

Before being affixed to one type of game fish, “mullet” had already been in use as slang for a stupid person for at least a decade. Slang ages quickly, so the word largely passed out of use by the 20th century, only to be revived in 1986 by noted urban philologists the Beastie Boys.

In their Pretzel Nugget EP, released that year, the band included a song called “Mullet Head” with touching, heartfelt lyrics such as:

The term has been in use for the World’s Worst Hairstyle ever since. 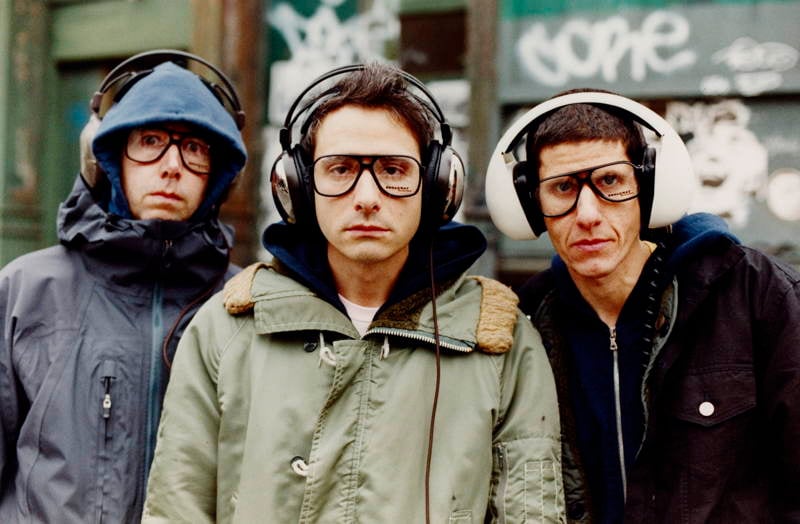 Is there anything they didn’t invent? Source: Design You Trust