“Fiasco” is the Italian word for bottle, from the Latin flasco for “flask.” It’s been used to describe a disastrous performance, specifically in theater, for nearly 200 years, and sources suggest it may hark back to the Venetian glassmakers of the Late Middle Ages. 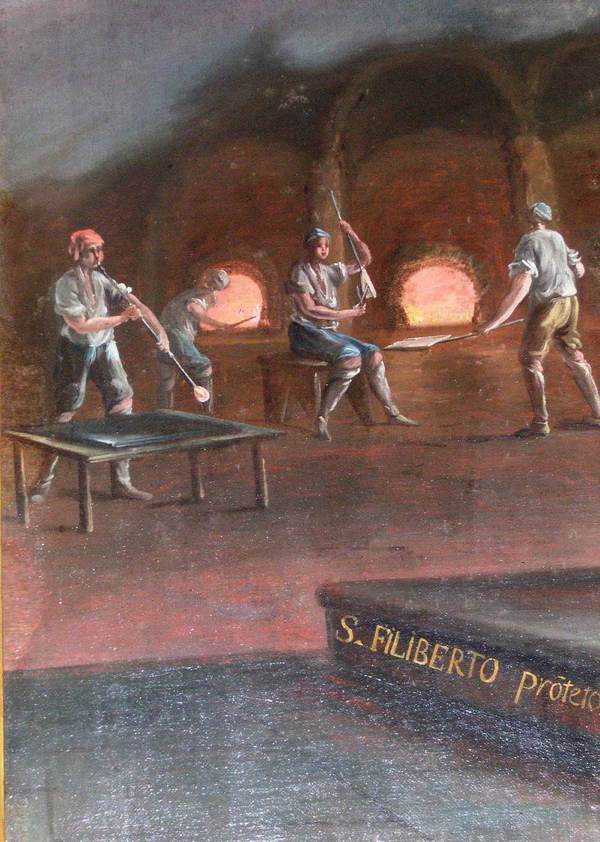 In those days, if you wanted to make a living in a trade, any trade, you simply didn’t have any choice but to join a guild. After your apprenticeship, your entry to the guild would depend on the quality of a piece of work you submitted—literally your “master piece”—which would then be examined by master glass-makers.

Obviously, flawed glass wouldn’t cut it, so these imperfect pieces could be disposed of by wrapping them with something opaque, such as leather or twine, and selling it as a flask, or fiasco. Over time, the term came to be applied to anything that came out badly.

We hope you aren’t using the word “fag” on a daily basis. Or at all, you heartless monster. But its history is so interesting that we couldn’t help but share. 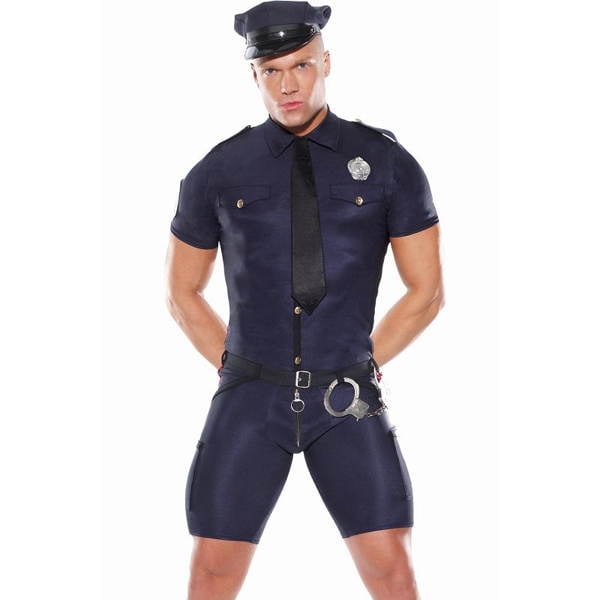 This one began as fasces, the Latin “bundle of sticks.” Through the Middle Ages, it gradually became the Italian faggotto. English picked it up sometime around the 13th century, and it eventually came to apply to the lower-class laborers who had to gather and carry the bundles.

By the 19th century, a tradition had developed in upper-class British schools of having junior students assigned to menial work on behalf of upperclassmen. Menial duties such as cleaning, cooking, and carrying books for a senior became known as fagging. It was from this context that the word took on the associations of submissive homosexuality (boys’ school, remember) that have made “faggot” such a delightful addition to the modern language.