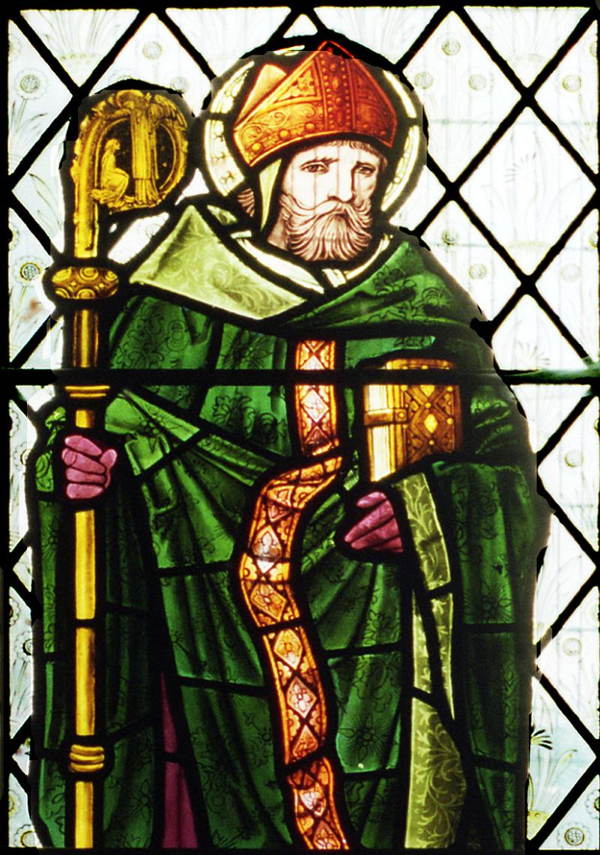 “What didst thou callest me?” Source: Wikipedia

“Silly” is one of those words that has existed so long that it’s taken on a meaning that’s nearly the opposite of what it once meant, only to come back around again. The root of “silly” goes back to the Anglo-Saxon word gesaelig, which meant “happy.” From there, the word came to mean “blessed” sometime around the 12th century. “Silly” then passed, in turn, through: pious, innocent, harmless, pitiable, weak, and—by 1570 or so—feeble-minded. So, the word that’s used today to describe a fart contest between two 7-year-olds would once have been taken as a compliment by the archbishop, but only for about fifty years in the 13th century.

“Idiot” is one of the most popular insults in common use today. As well it should be, since its roots go back to before Alexander the Great. 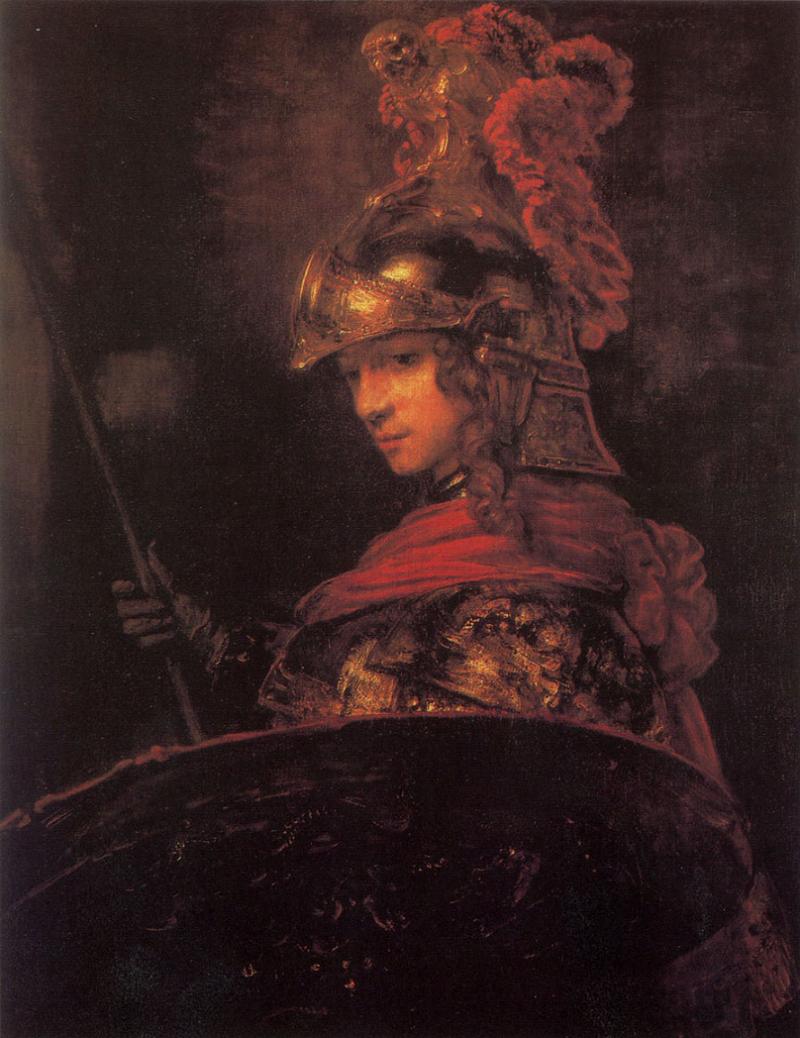 Citizens of the Athenian Republic took an active interest in public affairs. Public office didn’t pay, and so was considered both a burden and an honor for the tiny fraction of the population entitled to do it. Idiotes were people who lacked any discernible distinction, and so played no role in shaping public affairs within the city-state.

By Roman times, idiota were ignorant, uncivilized people. The term traveled to English by way of French, as per usual for many insults, and persists in something very close to its traditional meaning today:

Enjoy this look at bizarre word origins? Then check out our other posts on fun facts and popular slang origins you need to know!