Like it or not, you’re human. This means that at one point or another you use slang. It’s not to look cool, per se, but a sort of verbal shorthand or way to identify with a certain group. But because we use it all the time, slang constantly evolves, adapting its meanings and usage according to our tastes and needs. Many slang words you’ve likely already used today have some pretty surprising origins. 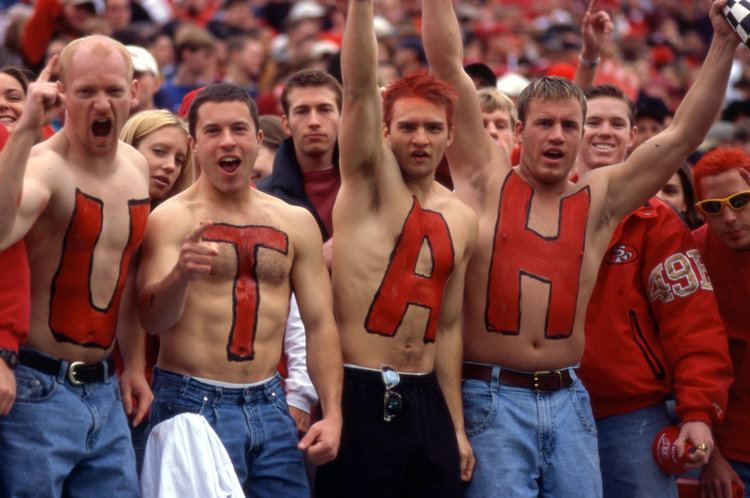 What a bunch of nerds!
Source: WordPress

Nowadays, if you defend your favorite comic book or sci-fi franchise on a forum with too much fervor, you are ruled a fanboy. However, geeks everywhere can rejoice knowing that this word was first used to describe their archenemies – jocks. Right at the beginning of the 20th century, the word was used to refer to sports fans, although back then it wasn’t necessarily a bad thing. 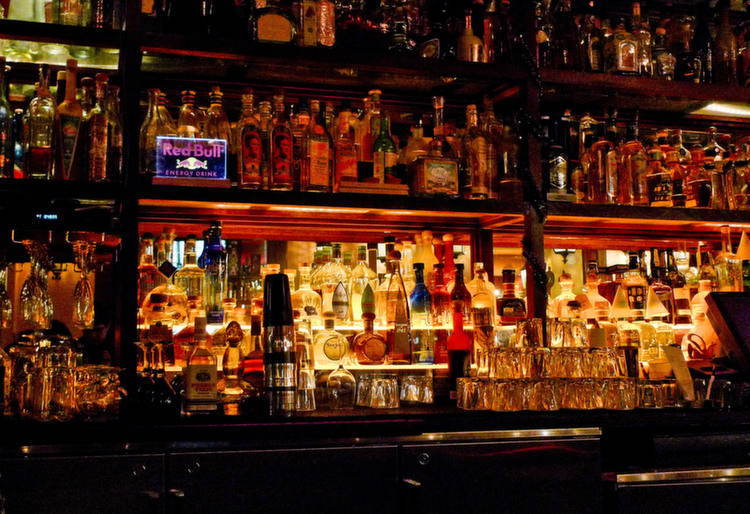 In its strictest sense, booze is supposed to mean a potable liquid, but it is used as slang for alcohol. However, the OED again lists its usage much farther back than we would expect. It can be found in a compendium of slang words dating all the way back to the mid 19th century and it is also found in a court report from 1896 printed by the Daily Telegraph. Supposedly it is derived from the Middle Dutch word “busen” which means “to drink heavily”. 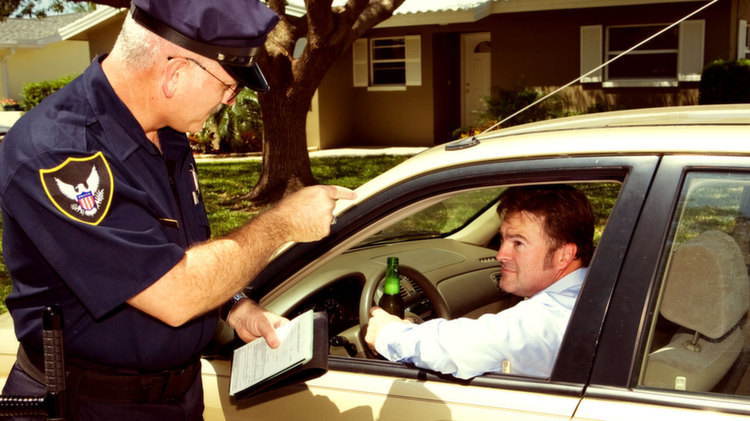 Sir, are you aware that you are driving a kinky car?
Source: Life Hacker

Unlike the aforementioned slang words, the word “kinky” did undergo several changes in meaning ever since it started to be used. Originally, it simply meant something bendy (something with a kink in it) which reportedly comes from an Icelandic word meaning “to bend your knees”.

Afterwards, it was used to refer to something as being illegal. Calling an object kinky could mean that it was stolen. Its modern meaning as something perverse that has to do with sex comes from writer Colin MacInnes and his 1959 book Absolute Beginners. 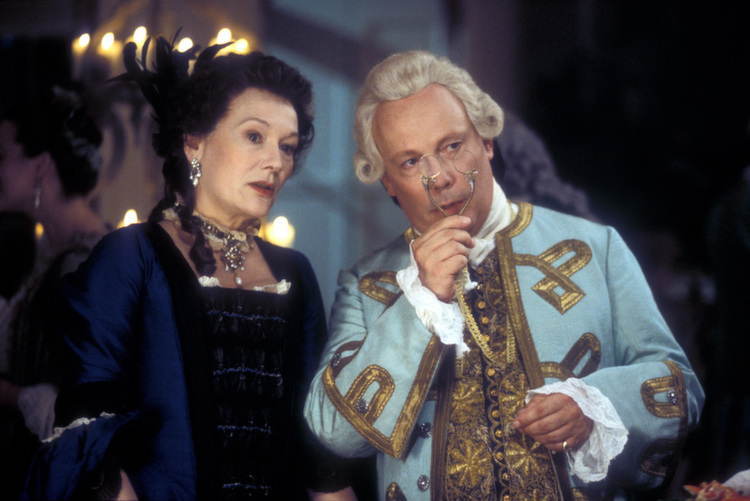 I say, Reginald, stop being such a dude!
Source: Acorn Online

1960s surfers generally get the credit for coining this word, but the truth is that Jeff Bridges’ “Big Lebowski” namesake has been around since the late 19th century. Back then—and in stark contrast to The Dude himself—“dude” had a negative connotation and referred to a stuck up, snobbish person who was very particular about how they dressed, talked and acted.