5 Unsolved Serial Killings That Will Haunt You

We bring you five unsolved serial killings that will leave you cold. 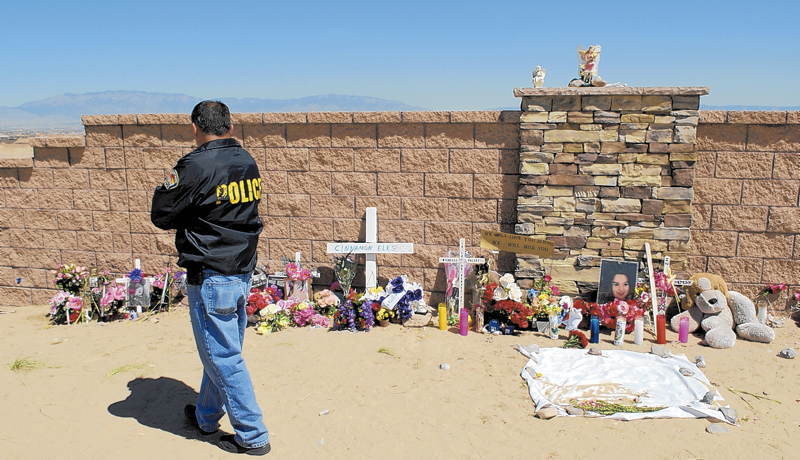 A police officer visits a memorial for the West Mesa victims. 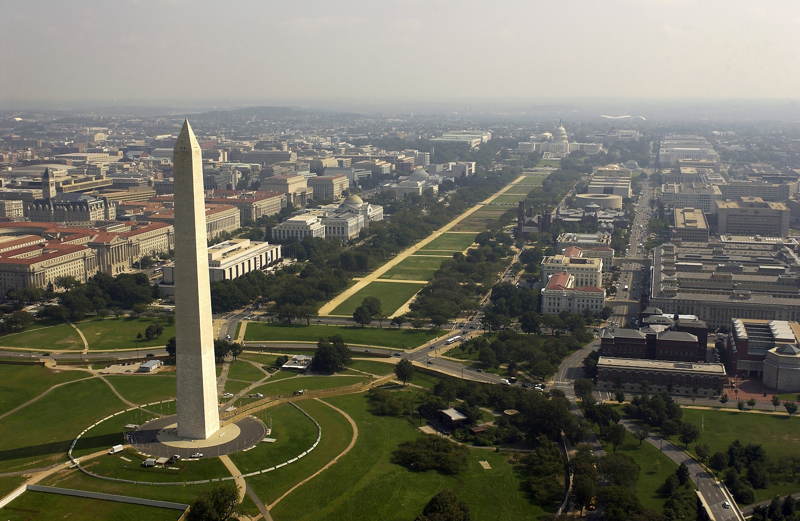 Beginning in the spring of 1971, only a year and a half after the civil rights riots, Washington, D.C.’s Freeway Phantom haunted the metropolitan area for 16 months, brutally killing six girls, ages 10 to 18. Police know that at least three of them suffered rape and all of them were strangled. Their bodies were found along roadways and freeways between D.C. and Maryland.

All victims were black and it has been suggested by victims’ family members that the case would have received more media and police coverage had the victims been white.

At the time, the majority of D.C. was black, while the police force was 60% white. Additionally, police involvement was yanked when the Watergate Scandal occurred, leaving the families of these victims to wonder why their children weren’t more important to authorities. 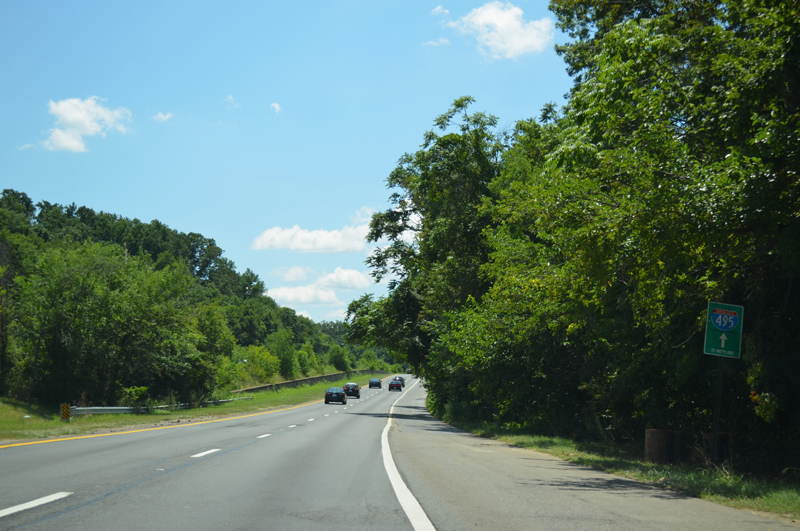 The victims were dumped along D.C. highways
Source: AA Roads

Washington, D.C. police thought they had a suspect and served a search warrant on his residence, but no evidence was found. In 2009, Maryland detectives recovered DNA on clothing evidence and sent it in for testing. Results have yet to be finalized or released, and the victims’ families cannot get any answers as all agencies involved decline to comment.

The Freeway Killer left a horrifying note in the pocket of his fifth victim, Brenda Woodward, that read “This is tantamount to my insensititivity [sic] to people especially women. I will admit the others when you catch me if you can!” To this day, those words haunt the metropolitan area.