5 Unsolved Serial Killings That Will Haunt You 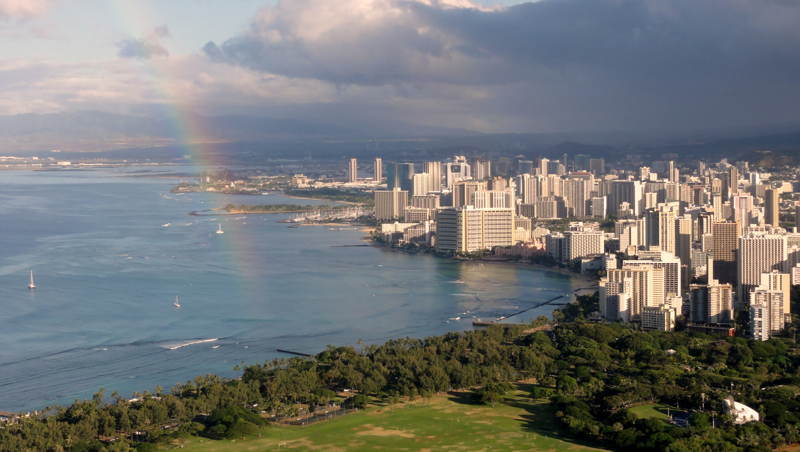 Between 1985 and 1986, the Honolulu Strangler, also dubbed The Serial Killer by Hawaiian press, murdered five women in cold blood. The women were raped and strangled to death, all found with their hands bound behind their backs, in various states of undress. The police established a 27-person task force with assistance from the Green River task force and the FBI.

The task force released a profile for the serial killer, describing him as male who resides or works in the areas where the bodies were found, and is an opportunistic killer who looks for vulnerabilities, but doesn’t stalk his victims. 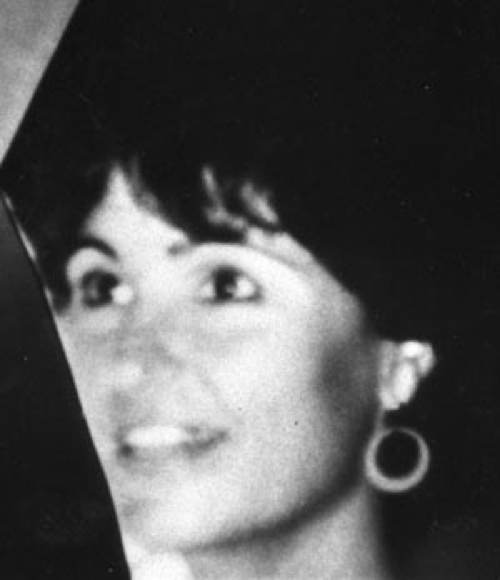 Some witnesses claimed that they saw a Caucasian man driving a white van around the area of the disappearances. Another witness came forward and identified a man she saw with one of the victims before she died, but the witness refused to testify out of fear for her own life.

Eventually, a suspect was arrested and questioned, but the case wasn’t pursued. The suspect left for the mainland and the murders have never been solved.