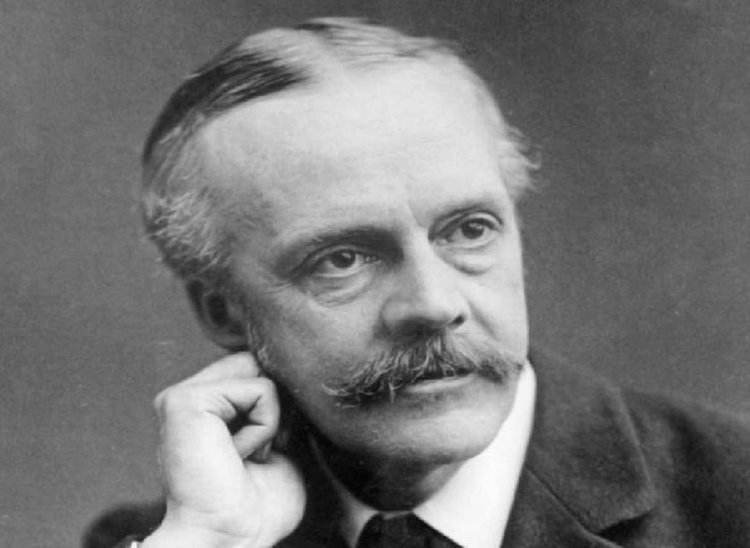 This is Arthur Balfour. Robert was his mother’s brother
Source: Counter Currents

Ever since it appeared around the 19th century, this expression was always meant to represent an exclamation typically used after finishing something really easy. That just leaves one question: who was Bob? Actually, we don’t know for sure. The most common explanation is that Bob was actually Robert Cecil, Lord Salisbury and former Prime Minister of Britain. When he was in charge he appointed his nephew Arthur Balfour to Chief Secretary for Ireland and this blatant show of nepotism is the supposed origin of the expression. 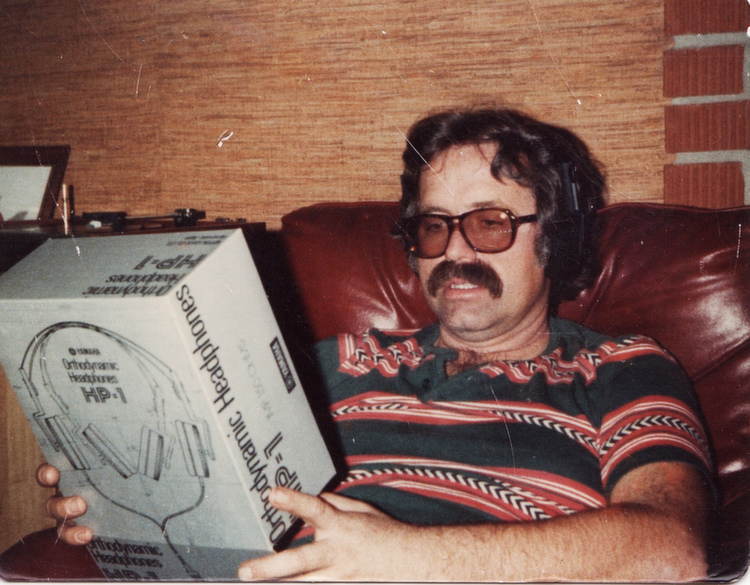 Sorry, kids. Dad was a hipster way before it was cool
Source: Tumblr

Probably the hot slang word of the moment, it is quite fitting that “hipster” was in use way before it became popular. It’s apparently a derivation of the word “hip”, meaning “knowing what’s what” which has also been in use longer than expected – around the beginning of the 20th century jazz scene, when white people began to flock to black neighborhoods to get to know this burgeoning musical genre.

“Hep cats” and later hipsters were those who were familiar with jazz, or as Norman Mailer said in a 1957 essay, someone who for “practical purposes could be considered a white Negro”. The word faded out of use in the 50s, but came back into common parlance in the 1990s with varying associations. With that in mind, hipster eventually became lingo to mean a “know-it-all”. 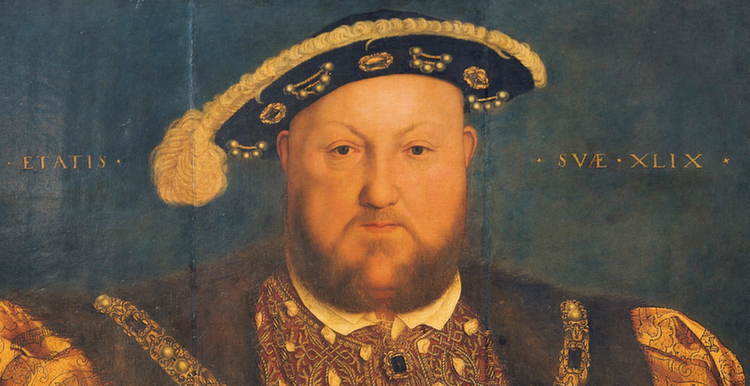 Does this hat make me look fly? Source: MSN

Ok, it’s not really cool to be fly anymore, but it was all the rage in the 80s and 90s. And by that we actually mean the 1880s and 1890s because that is when the word “fly” started being used to describe someone who was clever and generally cool. Some speculate that it had to do with how the winged fly is quick or hard to catch. It originally referred to someone as being knowledgeable, but it soon evolved to include other meanings such as being attractive and fashionable.