The Many Ghosts Of Bokor Hill Station 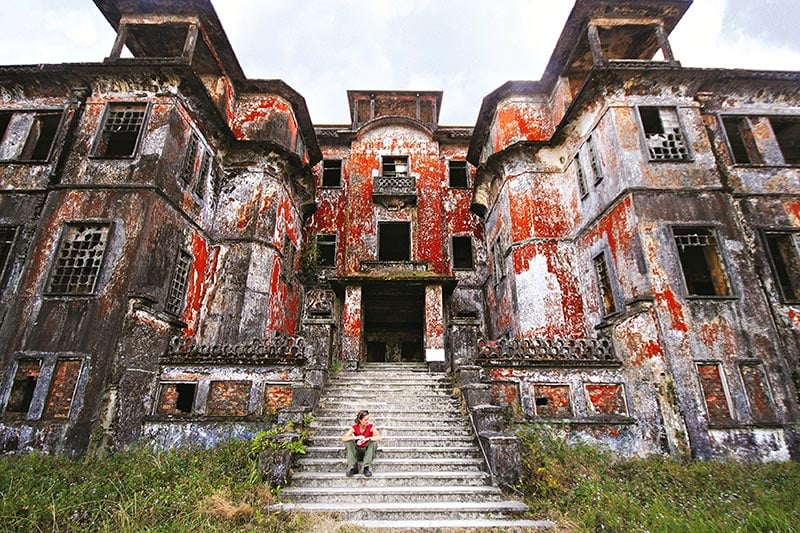 Perched atop a quaint Cambodian landscape, Bokor Hill Station was once a thriving French resort town where visitors sought solace from the oppressive heat of nearby capital Phnom Penh. Yet after being abandoned twice, all that’s left is a ghost town punctuated by spectral, decaying buildings. 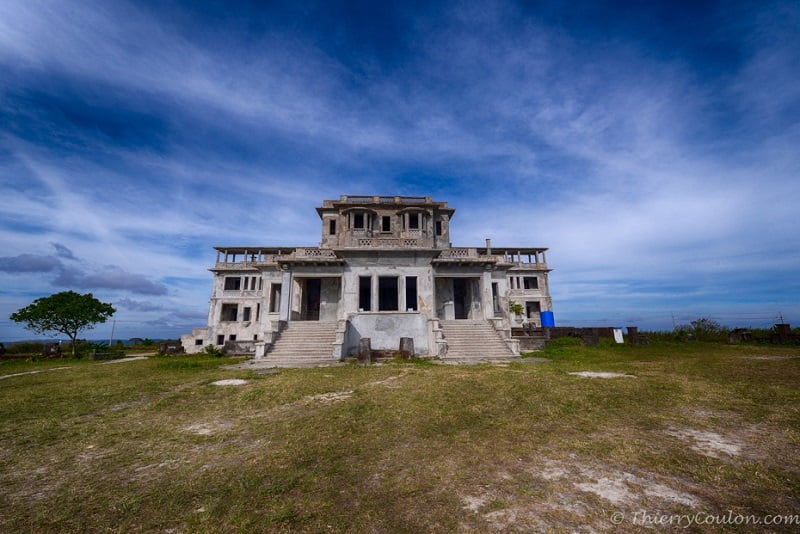 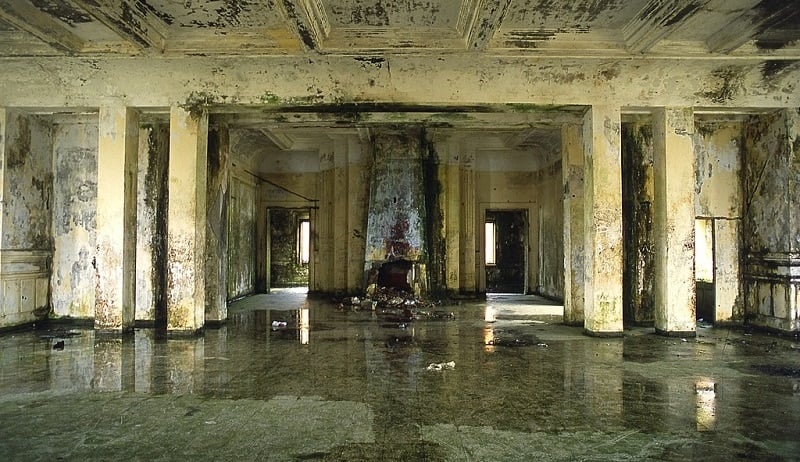 Even its origins are rather macabre. The abandoned resort town was commissioned by French colonists and built by indentured servants over the course of nine months. A testament to the costs of colonial grandeur, when construction on the resort town was finished in 1925, over 900 Cambodian laborers had died in the process. 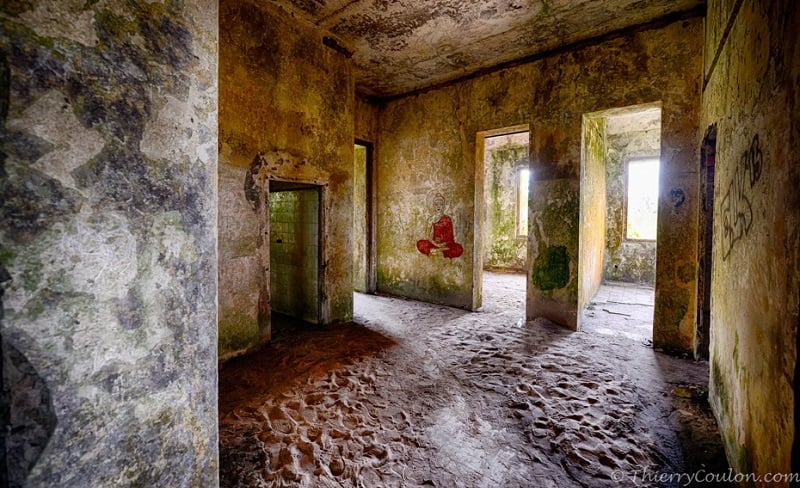 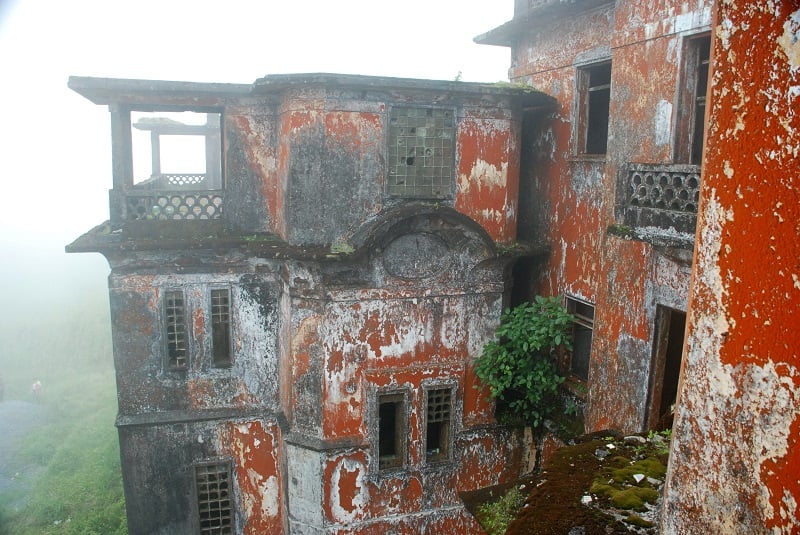 Despite a picturesque collection of shops, an apartment complex and the Bokor Palace Hotel & Casino, the French abandoned Bokor Hill Station in the 1940s. Khmers later revived the town in the late 1950s, making use of the buildings and land in the aftermath of the First Indochina War. 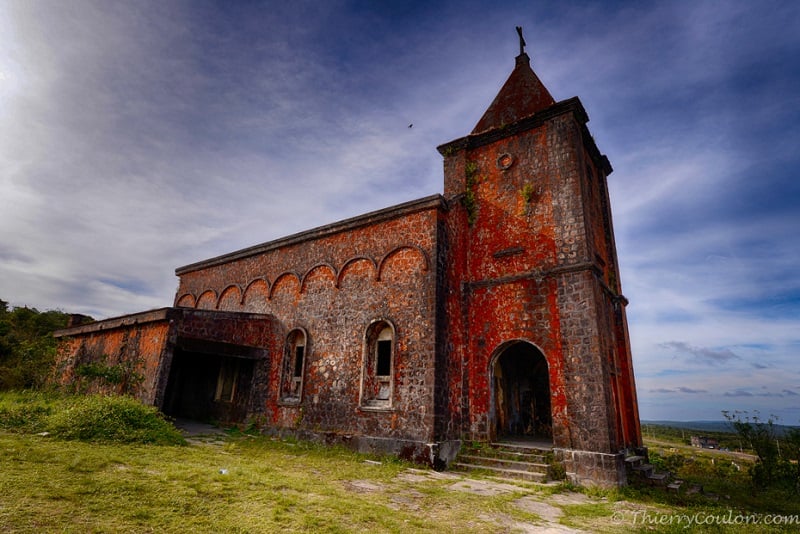 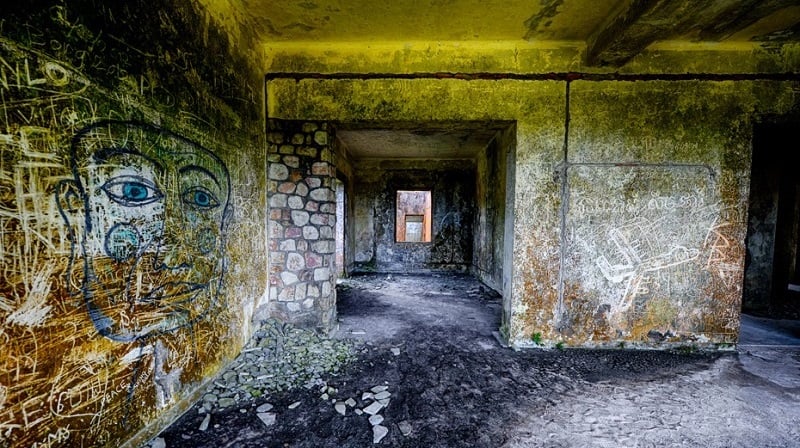 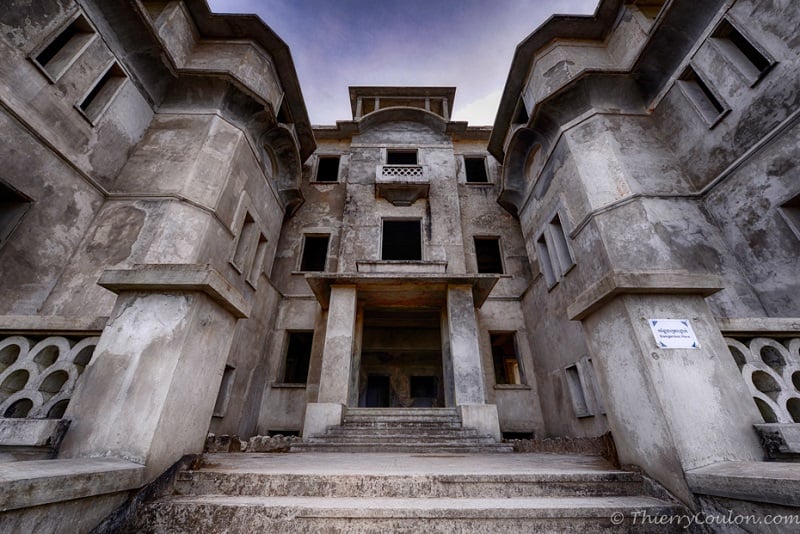 Fewer than 20 years had passed before the town was abandoned once again, with the Khmer Rouge as Bokor Hill Station’s new tenants. Despite a Vietnamese invasion in the late 1970s, the Khmer Rouge refused to vacate Bokor Hill, keeping the old resort town as one of their last communist strongholds. Even now, visitors can spot remnants of war from the battles that took place between the Khmer Rouge and the Vietnamese. 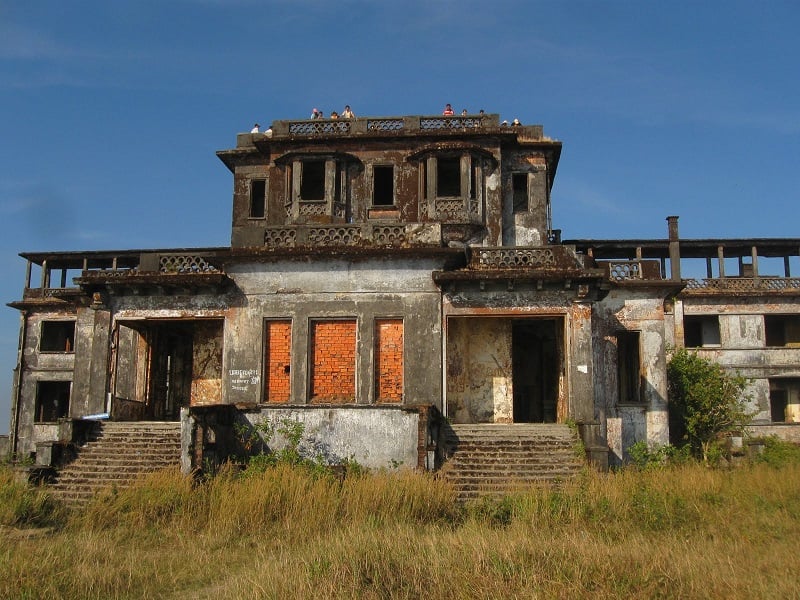 Source: Not Here But There 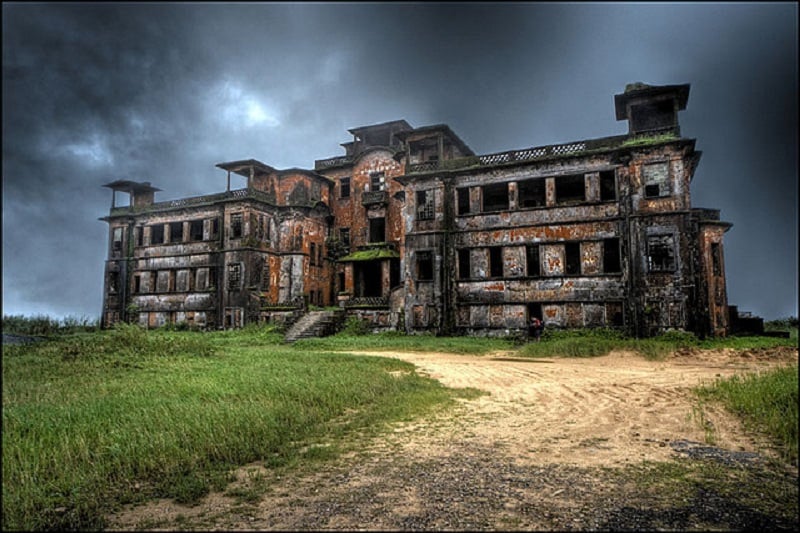 Now, Bokor Hill Station is a popular tourist hotspot. Located within a national park, visitors can explore the chilling resort town at will, and get a more physical understanding of the often violent conflict that shaped Cambodia’s 20th century. Yet the journey to this abandoned location is no cakewalk. Bokor Hill Station is located 42 kilometers from Kampot, accessible only via heavily potholed, deteriorating roads that connect to the local town. 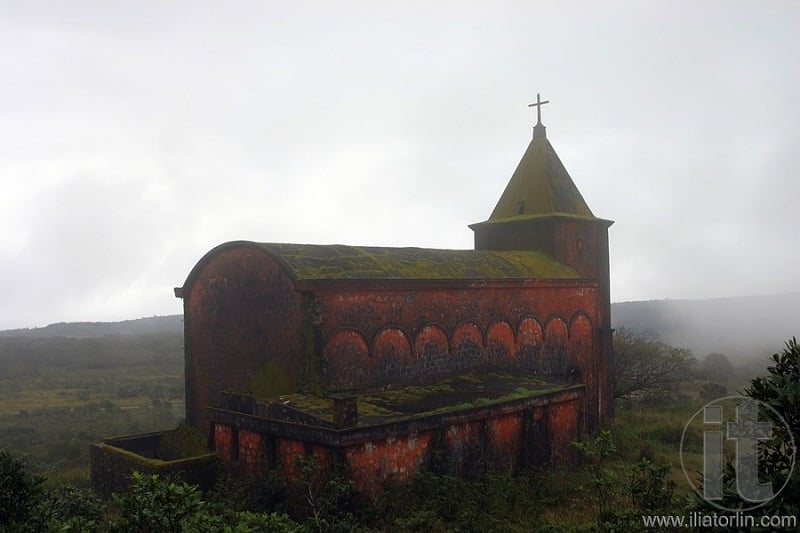 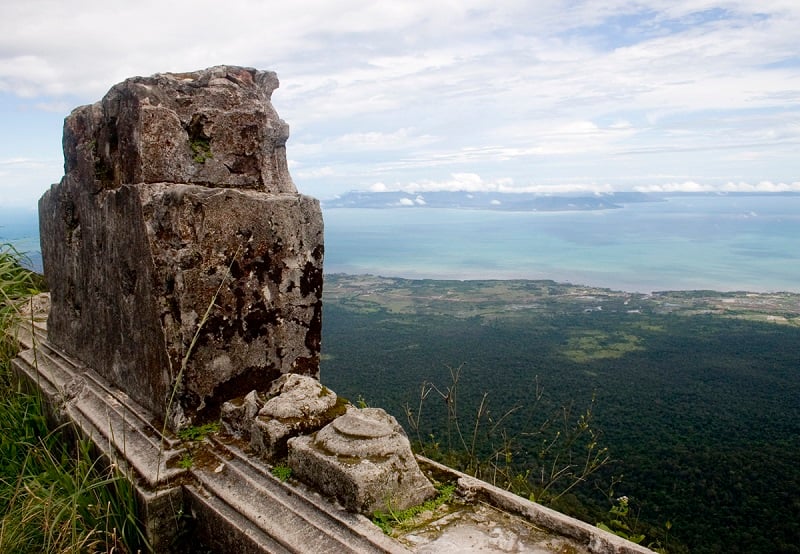