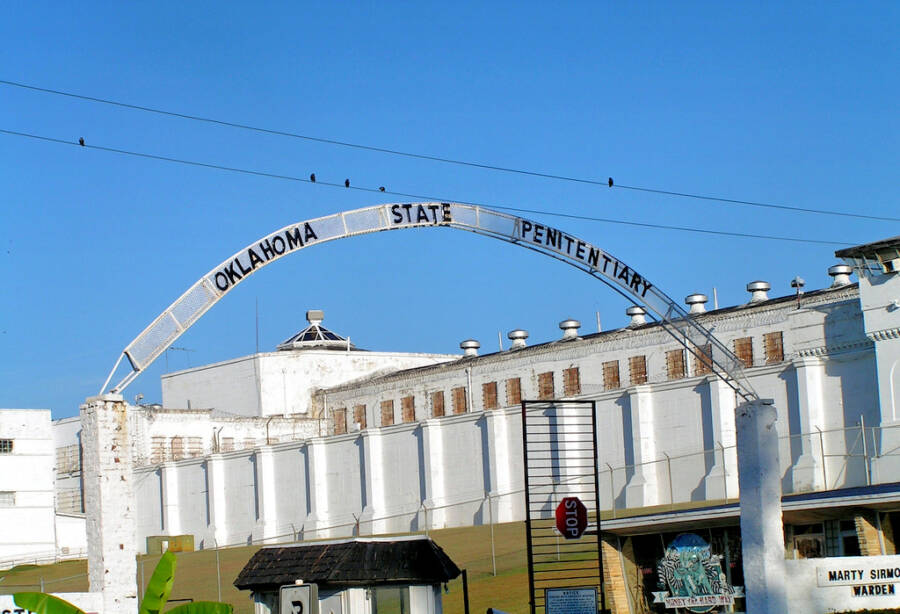 Born to a drug-addicted mother on November 22, 1975, Clayton Lockett had a traumatic start to life. Abused by his father, he was encouraged to start using drugs when he was just a toddler — and he soon entered into a life of crime. By the age of 16, Lockett was already imprisoned for burglary. And while he was behind bars, he was raped by multiple inmates.

Lockett would later become a rapist himself — as well as a murderer. In 1999, he and two accomplices paid a fateful visit to a young Oklahoma man named Bobby Bornt who was supposedly holding out on debts for marijuana and a tattoo. As the men attacked Bornt, two young women named Stephanie Neiman and Summer Hair showed up at the house.

Lockett and his accomplices raped Hair and ordered Neiman to hand over her truck. They then kidnapped and bound all three victims, threatening to murder them if they reported anything to the cops. Bornt and Hair swore not to say anything and were released. But Neiman refused, saying that she would indeed go to the police. She was then shot and buried alive.

Arrested just days later, Lockett was convicted of murdering Neiman and raping Hair and sentenced to death the following year. On April 29, 2014, he was brought to the death chamber for lethal injection. Unlike some of the condemned people on this list, there was never any doubt about Lockett’s guilt. But many still found his botched execution completely horrifying. 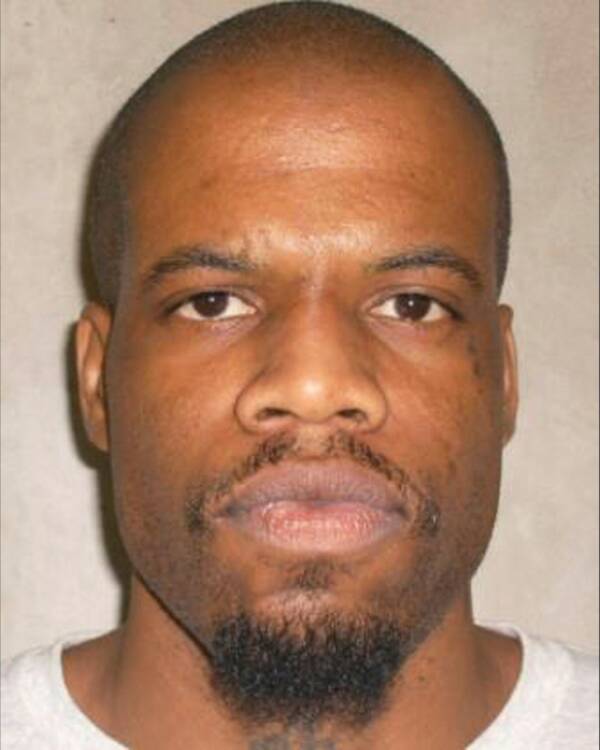 There were problems from the very start with the sedative, as not all of it went into Lockett’s bloodstream as planned. There were also issues with the drug that was supposed to cause muscle paralysis. But perhaps most shocking was the problem with the third and final drug.

During a lethal injection, potassium chloride is supposed to stop the person’s heart immediately. But for Lockett, it only caused his heart to slow down — as he writhed violently, struggled to speak, and tried to “get off the table.” Shockingly, a paramedic told him to “take deep breaths.”

In an attempt to hastily complete the execution, the doctor in charge accidentally hit an artery, which caused blood to squirt all over him. One victim services advocate named Edith Shoals who witnessed the execution said the scene was so disturbing that one woman ran out of the room. “It was like a horror movie,” Shoals recalled. “He kept trying to talk.”

Though the execution was halted while he was still alive, no attempts were made to revive him. From the time the first drug was administered, it took 43 minutes before Lockett died, clearly in agony until his final moments.