Frankie Little Jr. played guitar with The O'Jays, a Rock and Roll Hall of Fame band best known for their hit "Love Train." 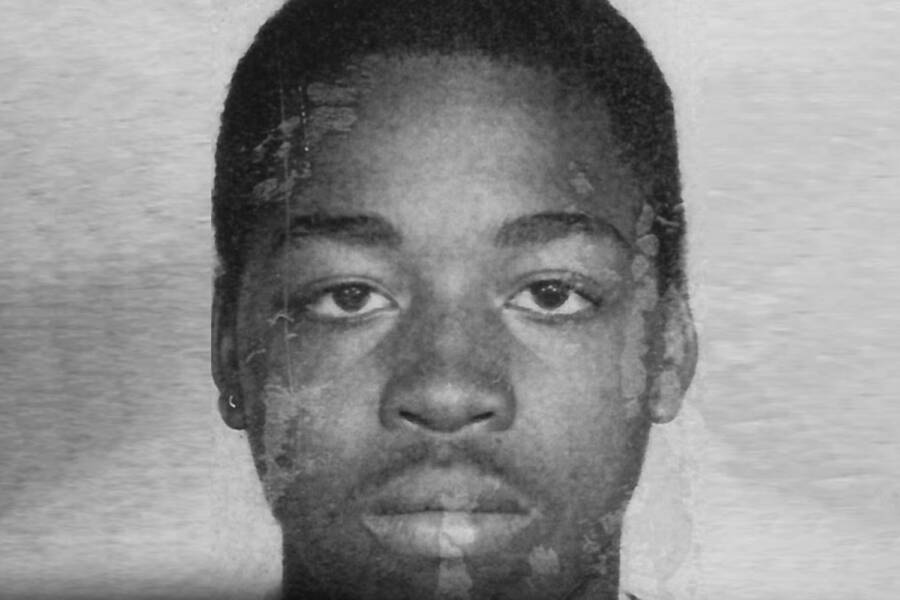 One night in February 1982, employees at a machine shop in Twinsburg, Ohio, went to dump shavings in the woods. There, they found body parts in garbage bags. Police have now identified those remains as belonging to Frank “Frankie” Little Jr., a guitarist last seen in the 1970s.

“It’s definitely nice that we can give some answers to the family and hopefully they have some sense of closure,” said Twinsburg Detective Eric Hendershott. “He had a life, and ultimately he ended up here in Twinsburg, with his life taken by another.”

Police identified Little through DNA. They first tried to do so in 2009, when Sgt. Greg Feketik reopened the case and ran Little’s DNA through the FBI’s DNA database. Though this produced no hits, police decided to try again in 2019.

He reached out to the DNA Doe Project, which works to use DNA to identify John and Jane Does nationwide. They built a DNA profile of Little and managed to track down his living family members.

The mystery surrounding Frankie Little Jr.’s death first started in 1982. Then, employees at a business on Cannon Road in Twinsburg found his skull in a garbage bag in the woods.

“When they saw the skull, they didn’t believe it was human,” Hendershott said. “They showed it around.”

When the employees notified police, a subsequent search of the area revealed more body parts in garbage bags. The bones, police thought, seemed to be a few years old.

They later determined that the remains belonged to an African-American male, 20 to 35 years old, approximately 5’6″ tall, possibly with adolescent kyphosis, a curvature of the spine. Because of blunt force trauma injuries — and the disposal of the remains — police suspected they had a homicide on their hands.

But beyond that, investigators had little to pursue. “There wasn’t even clothing – just bones in a garbage bag,” Hendershott explained.

It wasn’t until this year, 40 years later, that police were able to identify Little through DNA. 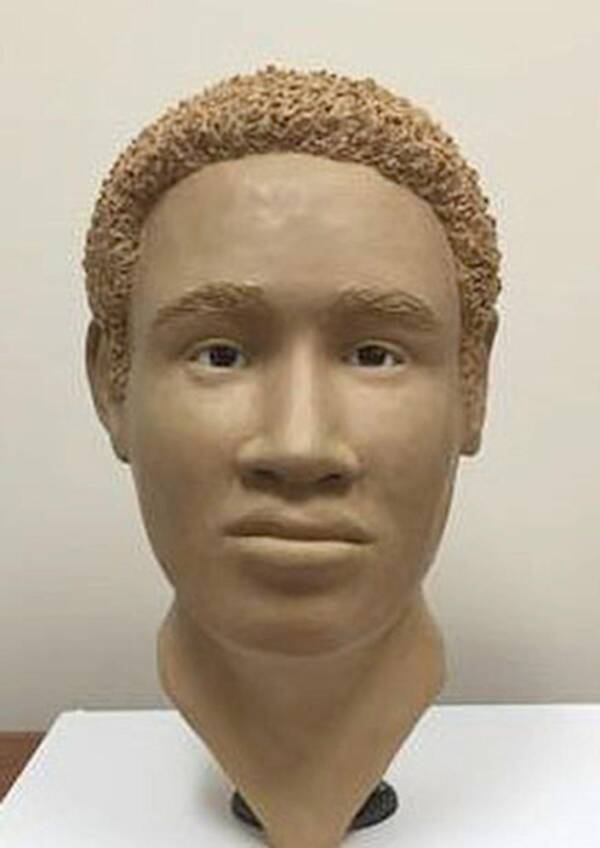 Born in Cleveland, Ohio, in 1943, Little spent time in the U.S. Army and as a guitarist and songwriter for the R&B band The O’Jays. In the 1960s, he penned a number of songs for the band including “Do the Jerk” and “Oh, How You Hurt Me.”

“He came with us when we first ventured out of Cleveland and traveled to Los Angeles,” the band said in a statement.

Known for their hit “Love Train,” The O’Jays were inducted into the Rock and Roll Hall Of Fame in 2005 by Justin Timberlake. The institution called them “the pinnacle of Seventies soul music.”

But Little, they said, was only with them in the early days of the band. “[He] was in love with a woman in Cleveland that he missed so much that he soon returned back to Cleveland after a short amount of time…[We] wish his family and friends closure to what appears to be a very sad story.”

According to the police, Frankie Little was last known to be alive in the mid-1970s when he lived in Cleveland. From there, it’s unclear what exactly happened to him or how he ended up in Twinsburg, about a 30-minute drive away.

But investigators are hopeful that his murder can be solved. With Little’s identity finally in hand — and his remains given to his relatives for burial — they’ll continue to investigate his mysterious death.

“Part of the mystery is over with,” Hendershott said, “but we have no idea how he got there, how he disappeared, or where he lived toward the end of his life.”

The detective intends to find out.

After reading about the unsolved murder of Frankie Little Jr., learn how police used a tiny amount of DNA to solve the murder of Stephanie Isaacson. Or, see how Christine Marie Salley cracked an unsolved murder by uploading her DNA to GEDMatch.