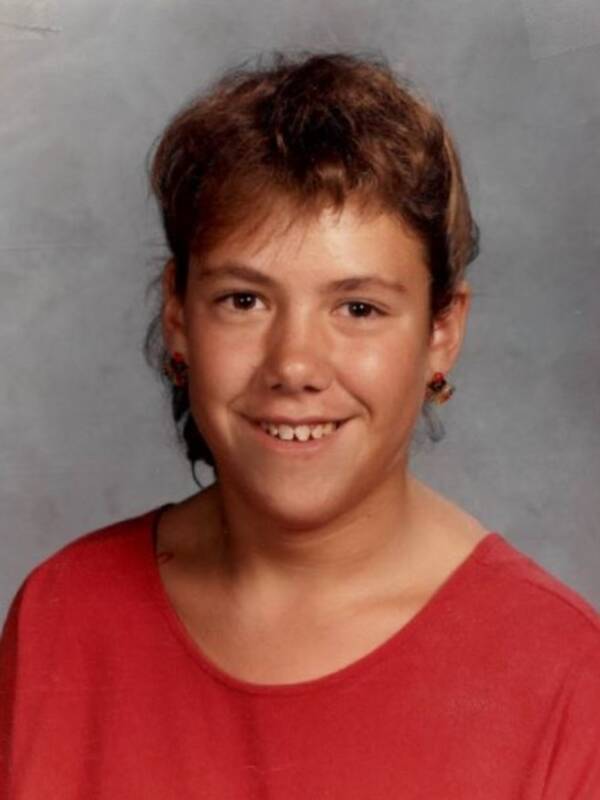 Las Vegas Metropolitan Police DepartmentStephanie Isaacson’s murder was a cold case for 32 years before it was finally solved.

In 1989, someone brutally attacked and murdered 14-year-old Stephanie Isaacson on her way to school in Las Vegas. But they left behind a tiny clue. Now, using the remains of just 15 human cells, investigators have finally solved the cold case and named Darren R. Marchand as her killer.

“I’m glad they found who murdered my daughter,” Isaacson’s mother, who was not named, said in a statement. “I never believed the case would be solved.”

Indeed, Isaacson’s murder case had languished for decades. With no suspects and little evidence, it seemed to get colder with each passing day. That is, until a local philanthropist named Justin Woo offered to pay for the services of a genome sequencing firm.

At that point, the Las Vegas police turned over their DNA evidence to Othram, a Texas-based lab that focuses specifically on cold cases. And, slowly, Othram began to build a genetic profile based on semen found on Isaacson’s shirt.

They didn’t have much to go on, however. Popular at-home DNA tests often collect up to 1,000 nanograms of DNA. But DNA evidence is harder to detect at crime scenes, where investigators often find only tens to hundreds of nanograms.

They had just .12 nanograms of DNA to test in the Isaacson case. In other words, they were tasked with finding a killer based on the smallest DNA sample ever used.

Nevertheless, after working with the DNA for seven months, Othram had a name. They pinpointed Darren R. Marchand as Stephanie Isaacson’s killer.

“When you can access information from such a small amount of DNA, it really opens up the opportunity to so many other cases that have been historically considered cold and unsolvable.” 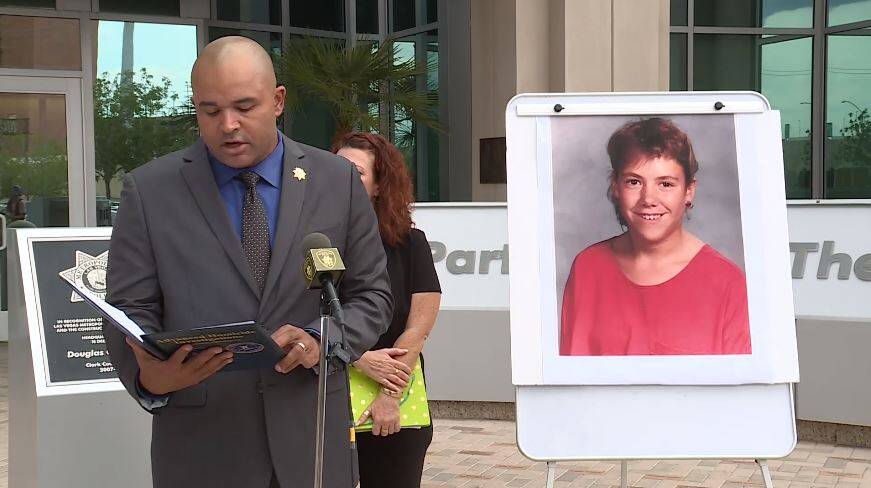 Though Marchand had died by suicide in 1995, his identification put an end to the decades-old hunt for who ended Stephanie Isaacson’s life that day in 1989. Questions still remain about his motive, however.

That afternoon, Isaacson’s father grew concerned when Isaacson didn’t return home. He called her high school, her friends, and finally, the police. An intensive search soon found Isaacson’s body 25 yards off the trail she normally took to school.

According to the LVMPD, she had “significant blunt force trauma injuries [and] she had been sexually assaulted.” Isaacson had been bludgeoned, raped, and strangled.

“It appears to be a random attack while she was walking to school,” said Lt. Ray Spencer.

But from there, the case went cold. Investigators chased leads throughout the country, looking into suspects in Washington state, Texas, and Ohio. They tried to use the scant DNA they’d collected at the scene — testing it once in 1998, and once in 2007. The Las Vegas police even uploaded it to a national database.

Despite their best efforts, the case went nowhere. It took powerful new DNA technology — and Woo’s donation — to solve the case for good.

The DNA evidence led police to Marchand who, indeed, had a history of violence toward women. In 1986, police arrested Marchand for the fatal strangling of 24-year-old Nanette Vanderburg. He walked free in that case due to a lack of evidence.

“Marchand’s DNA from the case involving (Vanderburg) was compared to the DNA located in Stephanie’s case and it was a match,” the Las Vegas Police said in a statement.

The Stephanie Isaacson murder is far from the first in which DNA evidence caught a killer — although it did use the smallest sample of DNA to date. Police famously used DNA technology to identify the Golden State killer, who raped dozens of women and killed 12 people in California between 1976 and 1986.

But although DNA evidence can bring closure, it can’t always bring justice.

As Stephanie Isaacson’s mother said in a statement: “It’s good to have some closure, but there is no justice for Stephanie at all.

“We will never have complete closure because nothing will ever bring my daughter back to us.”

After reading about how investigators used the smallest amount of DNA ever to solve a cold case, learn about Jared Vaughn, a man who submitted his DNA to a genealogy website — and was then arrested for rape. Or, look through this collection of cold cases where both the killer and victim remain unknown.