Forty-four-year-old Jared Vaughn is charged with raping a Tampa Bay student in 2007, after police found his DNA on FamilyTree. 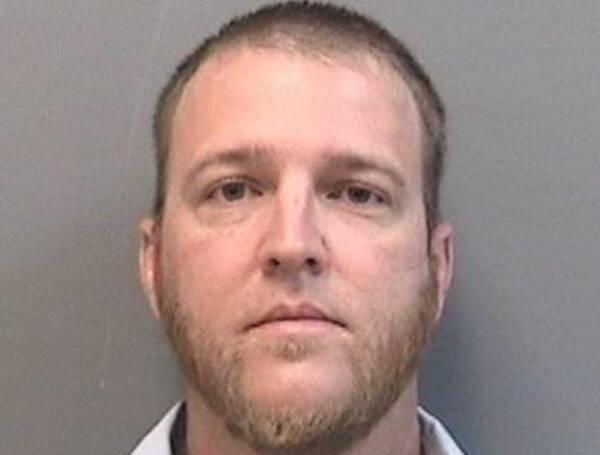 Fourteen years ago, someone assaulted a young woman in Tampa Bay, Florida. Police were stumped. With no suspects, the case went cold. That is, until 44-year-old Jared Vaughn entered his own DNA into a genealogy website — and led officers straight to his door.

More than a decade after the assault, Vaughn surrendered himself to the police.

“The detectives worked the case just like it was a brand-new case,” said assistant Tampa police chief Ruben Delgado. “with the help of [Florida Department of Law Enforcement] and the science we were able to develop a suspect.” 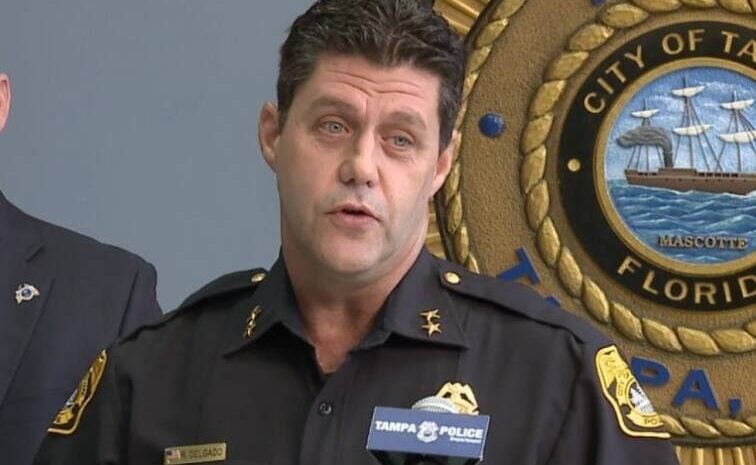 In 2007, a young University of Tampa student went to the Gasparilla Pirate Festival. After a night out, she decided to walk back to her dorm. The victim later told police that she was intoxicated, and may have been stumbling.

That’s when she met the man police believe to be Vaughn, who offered to walk her home.

But as soon as they got to her room, the man attacked. He “sexually battered her, then left,” said Delgado.

The assault — seemingly a random crime of opportunity — left police stumped. They collected DNA but didn’t find any matches.

And as the years passed, the case seemed colder than ever. But last year, police wondered if they could use a new tool in their toolkit to solve the crime.

In 2018, Florida became the first state to establish its own forensic genealogy unit. Within a year, DNA technology had helped police identify four suspects, and solve cases over a decade old.

Looking to a 1998 kidnapping and sexual battery case that was solved by the unit, police put the FDLE Genetic Genealogy Investigations program on the 2007 rape, scouring genealogy sites like GEDmatch and FamilyTree.

Before long, they had a hit. A West Virginia man named Jared Vaughn had submitted his DNA to FamilyTree.

Tampa police tested Vaughn’s sample against the DNA originally collected at the crime scene: It was a one-in-700 billion match.

“The victim now can have some closure in her life,” Delgado said.

To date, forensic genealogy has helped solve two cold cases in Tampa, and seven in the state of Florida. And across the country, DNA from genealogy sites has helped solve dozens of cases, including the Golden State Killer case in 2018. 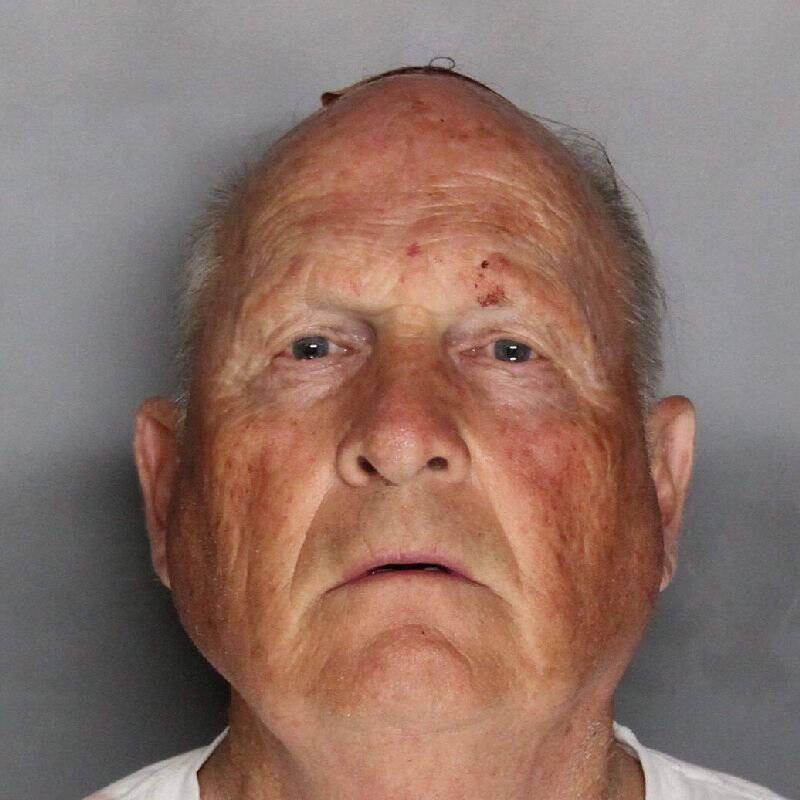 But the practice remains controversial. According to a recent survey, 48 percent of people said they thought it was OK for DNA sites to share their data with police. About a third saw the practice as unacceptable. And around 18 percent weren’t sure.

For police, however, DNA testing is a powerful new tool in their arsenal.

“I believe, 100 percent, that DNA is the greatest tool ever given to law enforcement to find the truth, whatever that is,” said Anne Marie Schubert, Sacramento County, California, district attorney. In fact, Schubert prosecuted DeAngelo, who was caught using the technology.

FDLE Special Agent March Brutnell agrees but notes that “old school” policing still solves plenty of crimes. DNA testing, he says, “is just one more tool in the toolbox for these detectives to use.”

But police don’t have unlimited access to online DNA sites. Users must “opt-in for law enforcement matching.” However, since families share DNA, one person opting in can provide information about an entire family tree.

“I click the box and say, yes, law enforcement can use my information. That feels above board,” Nia Bala, a senior attorney at the Policing Project at New York University Law School, said.

“But what about my third cousin? Do they know that their information essentially is out there as well, because my DNA and their DNA are linked?”

Despite the ongoing debate, police in Tampa Bay are satisfied with their recent success. And they hope to continue using DNA testing and genealogy sites to solve other cold cases.

“That was the whole idea about this squad, to kind of take these cases that haven’t been unsolved, kind of reenergize them.”

After reading about how Tampa Bay police solved a cold case with DNA, see how police in Minneapolis were able to arrest Jeffrey Westrom for a 1993 murder — based on an old napkin. Or, learn about these seven bizarre cold cases.