Jerry Westrom intends to plead not guilty, but the evidence — undeniable, genetic material left on the victim's towel and comforter — will be difficult to fight against. 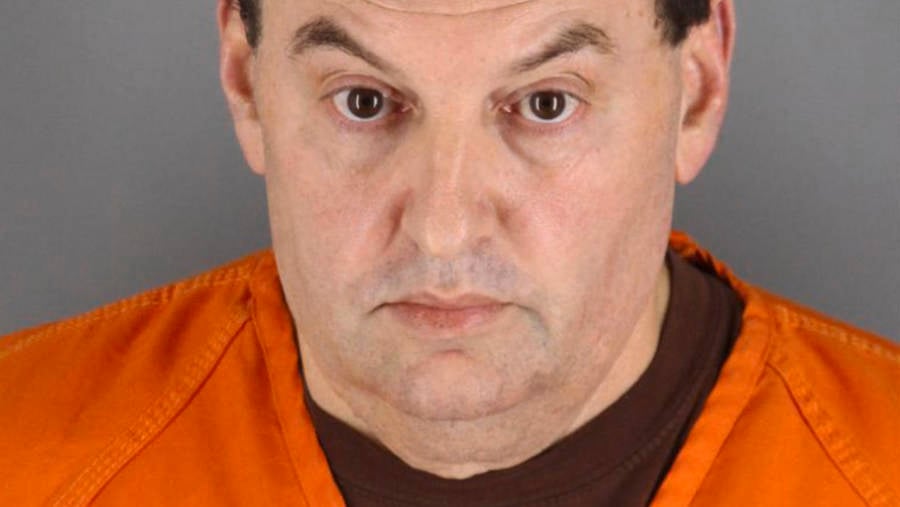 Jerry Westrom likely thought nothing of the napkin he used to wipe his mouth with after eating a hot dog at a Minnesota hockey game last month, but for the Minneapolis Police Department, that very napkin provided the DNA sample they’d been searching years for.

Using a genealogy company to match the genetic materials they’d gleaned from Westrom’s napkin to the DNA found at the scene of an unsolved murder case in 1993, authorities were able to identify the 52-year-old Minnesota man as their primary suspect, The New York Times reported.

Nearly 26 years after the crime, technology has finally caught up with Westrom. The father of three was charged with the murder of then-35-year-old sex worker Jeanne Ann Childs who was found stabbed to death in her Minneapolis apartment in June 1993. 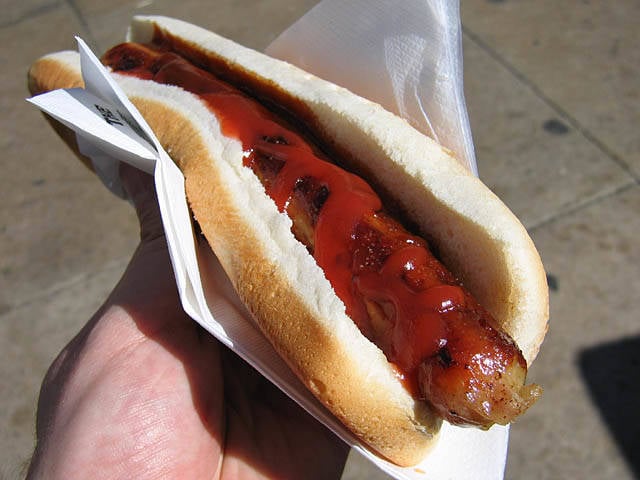 Childs’ apartment was found flooded with the shower running and Childs lying naked on the floor save for a pair of socks. Her body had been stabbed several times, even after she had died.

Crime scene investigators collected DNA from the apartment — including from a comforter on her bed, a bathroom towel, and a washcloth. Until now, however, none of that DNA was successfully matched with anyone. But with the booming popularity of online genealogy and heritage sites, more DNA than ever has been at the disposal of investigators.

Last year, investigators used genealogy websites to find matches for the DNA collected in 1993 and found two feasible suspects. One of them was Westrom — a man who’d lived near the murder in the early 1990s and was convicted of soliciting prostitution in 2016. Naturally, probable cause was quickly assessed.

Attorney for Hennepin County, Mike Freeman, didn’t specify which company investigators used in Westrom’s case, but that “it was a genealogy company you see advertised on TV.” He also said he wasn’t sure whether it was Westrom himself or a relative of his that provided his DNA to the online service.

Police began following Westrom in January and eventually tracked him to that fateful hockey game where Westrom carelessly chucked a DNA-laden napkin into the garbage. Upon analysis, the genetic material on that napkin “was consistent with” the samples taken from the flooded, bloody apartment in 1993.

Officers arrested Westrom last week and collected another DNA sample shortly after, which matched sperm samples found on Childs’ comforter and towel — a fairly incriminating piece of evidence which directly ties Westrom to the scene. 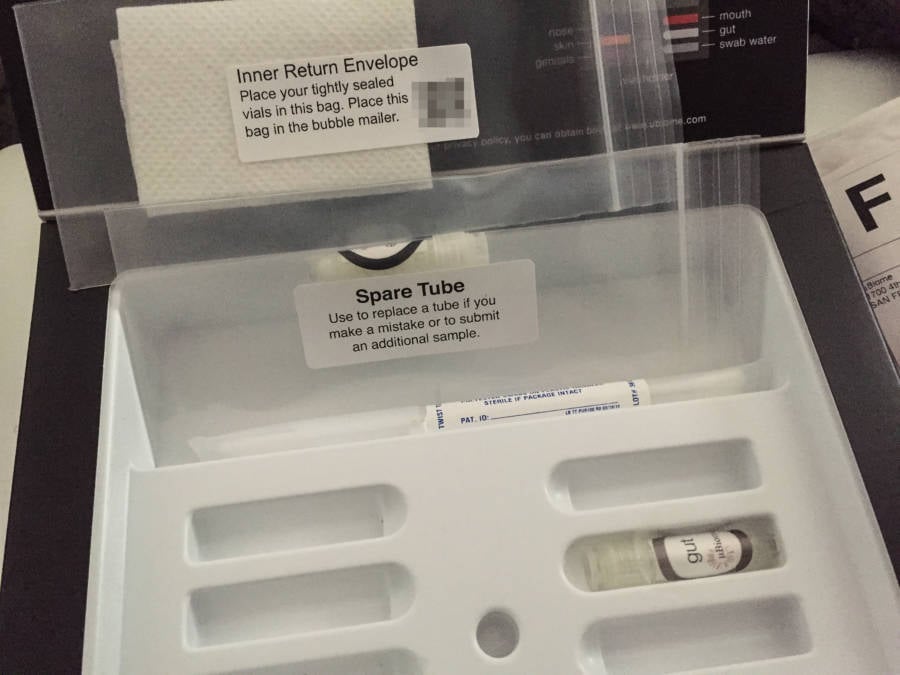 Wikimedia CommonsDNA kits have become increasingly popular. This is a microbiome sequencer that tells customers after they’ve sent in their DNA how their gut flora is doing.

Federal and local law enforcement had the idea to test Westrom’s genetic materials using an online genealogy company after a similar method was employed to catch the Golden State Killer last year — a criminal involved in a string of unsolved burglaries, rapes, and murders across decades in California.

Though Westrom, a married businessman, has denied any involvement in the 1993 homicide, DNA evidence is fairly accurate and has even led to numerous arrests in Washington, Pennsylvania, and North Carolina in recent years.

There are critics of genealogical sleuthing, however, who believe innocent citizens that upload their genetic material to private online genealogy companies in order find out about their ancestry haven’t consented to help law enforcement potentially imprison their relatives.

In the Golden State Killer’s case, it was GEDmatch — an open-source ancestry database — that provided the sample with which investigators could cross-reference. GEDmatch even updated its terms of service once the criminal was caught to reflect that it fully permitted law enforcement to access anyone’s profile if it helped to solve a murder or sexual assault case.

FamilyTreeDNA, one of the biggest at-home ancestry companies, recently issued a public apology to its customers for failing to disclose that it was providing police and federal authorities with their DNA data. So far, over 15 million people have willingly sent their DNA to online genealogy sites.

While that figure might seem comparatively low to the nation’s total population, 15 million is a big enough dataset to identify 60 percent of white Americans. Some research suggests that this will spike to 90 percent in the next few years. 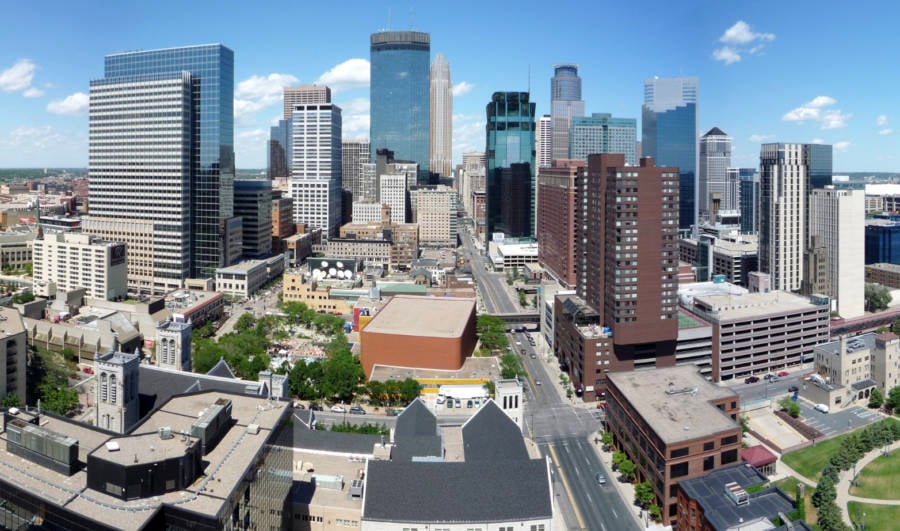 “We all hope Jeanne’s family can finally find peace as a result of this tenacious effort by officers and agents,” said Jill Sanborn, the special agent heading Minneapolis’ FBI division.

Westrom, meanwhile, was released on bail five days after his arrest — and intends to plead not guilty, as evident from his lawyer’s statements at the initial court appearance.

While the ethical discussion surrounding law enforcement working in conjunction with private DNA companies is warranted, the evidence that was collected against Westrom, in this case, is pretty damning. Nonetheless, only a lawful trial and a jury of his peers can properly assess his guilt or innocence.

Next up, read about the bald men targeted for ritualistic murder in Mozambique. Then, learn about the couple found dead in an embrace, which turned out to be a murder-suicide.