At most, 19-year-old Briana Harmon of Texas will receive probation. 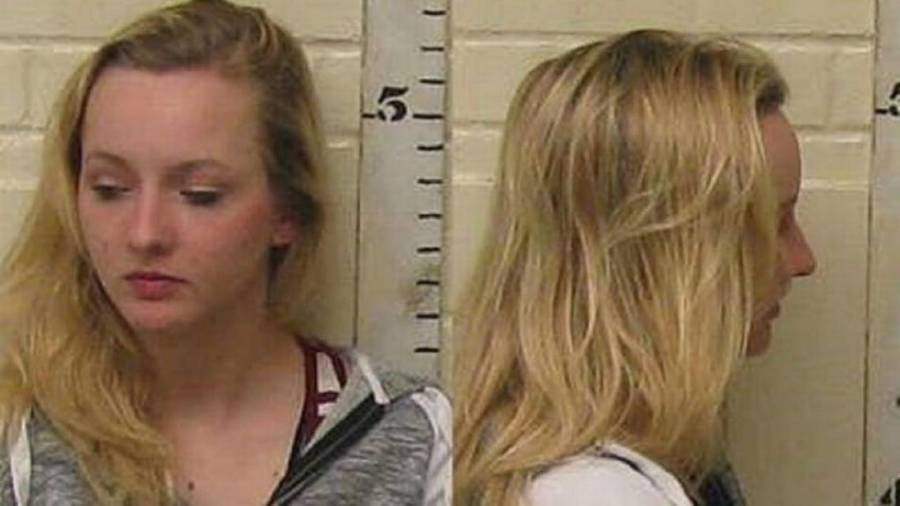 On March 8, 2017, Breana Harmon Talbott walked into a church in Denison, Texas bloodied and half-naked. She then told church staff that she had just been kidnapped and raped by three black men.

The news quickly sparked outrage, much of it racially-motivated, from some publishers and social media users.

But after two weeks, with her story unraveling, Talbott admitted to police that she’d made the whole thing up.

Now, according to the Herald Democrat, Talbott has pleaded guilty to four felony charges of tampering with physical evidence and government documents — but will receive no jail time. 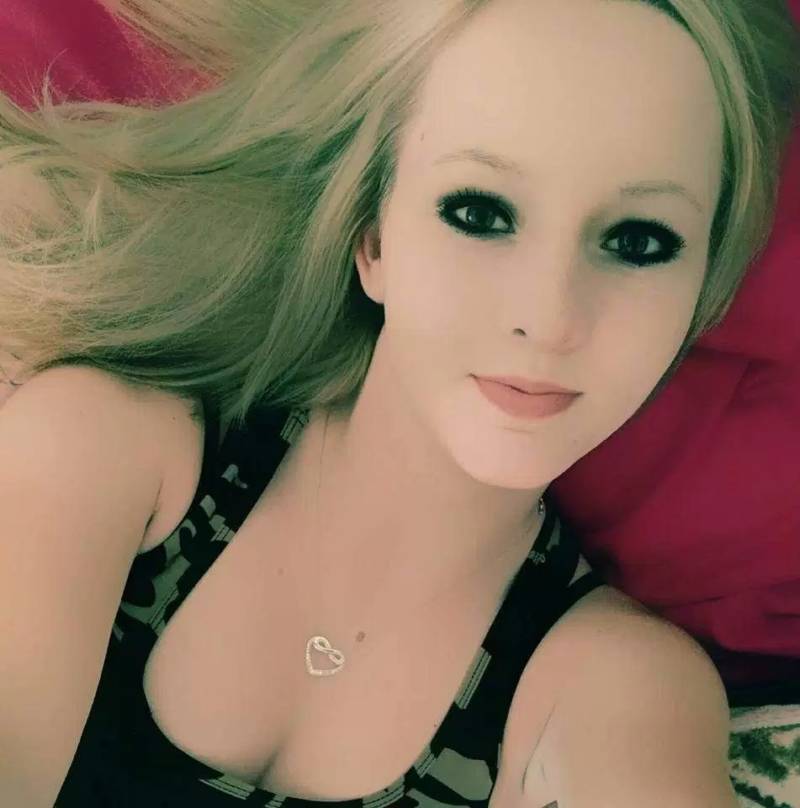 Talbott’s story began on March 8, when her then-fiance reported her as a missing person after finding her car abandoned and her belongings on the ground outside their apartment. A few hours later, Talbott walked into the church and made the false rape claims.

Soon after, she told authorities that three black men in ski masks came up to her in a parking lot, forced her into an SUV and then took her to a wooded area where two of the men raped her while a third held her down. She added that she was cut with a knife when she tried to get away.

What had actually happened during the several hours in which she was missing was that she went to abandon house to cut herself after getting into a fight with her then-fiance. Fearing that her family would be upset with her over the self-inflicted injuries, she decided to explain them away with her false rape story involving entirely made-up attackers.

This came to light on March 21 when Talbott admitted as much to investigators who had been growing suspicious after turning up inconsistencies in her story. Within a few days of March 8, medical workers noted that there was no evidence of rape and that “holes in a pair of blue jeans discovered at the alleged crime scene didn’t match her injuries,” wrote Dallas News.

After Talbott admitted to her lie, so began the criminal proceedings that have now lead to Talbott’s guilty plea.

“She’s very remorseful for what she did and what she said and that’s why she decided to plead guilty,” Bob Jarvis, Harmon’s attorney, told the Herald Democrat.

“I don’t want to try the case in the paper — it’ll all come out,” Jarvis added, alluding to some information about Talbott’s personal life that he believes will paint a more sympathetic picture of her during sentencing. “Let’s just say she has some fairly unusual circumstances that I think they’ll be interested to hear about.”

Sentencing is set for March 20, at which time Talbott will face either probation or deffered adjudication invovling treatment and/or community service of some kind.

“Of course, we’ll be asking for deferred,” Jarvis said.

Next, read up on the student who received jail time after drunkenly and falsely accusing a taxi driver of rape. Then, read the story of the woman recently sentenced to ten years in prison after making false rape claims.