Breathe In, Bro Out: Broga Is The Next Big Thing

Bros doing yoga? You betcha. Watch as some polo-wearing bros find enlightenment in this hilarious series of broga poses. 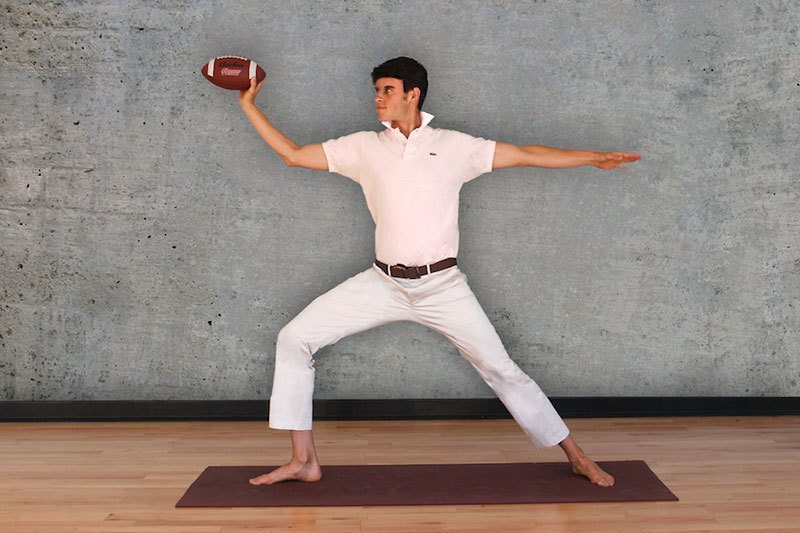 Linebacker II, a pose that’s familiar to most sports bros.

Only artist Hannah Rothstein could capture the hilarity of the manly mindfulness movement she calls Broga. Playfully combining two groups of people—bros and yogis—who frequently take themselves a bit too seriously, she” captured what’s sure to be next big workout craze.

From Intensive Boar-ior III to Manchild’s pose, watch these brogis as they find their inner zen with six packs in hand. We dare you to keep a straight face: 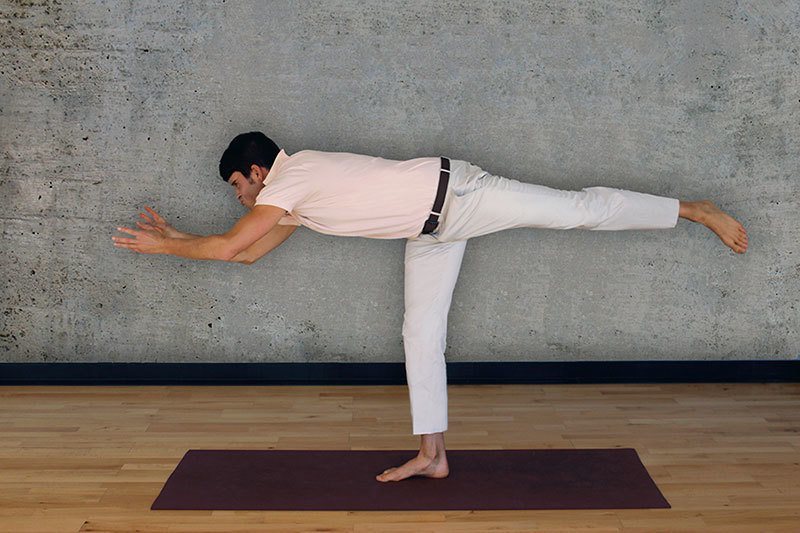 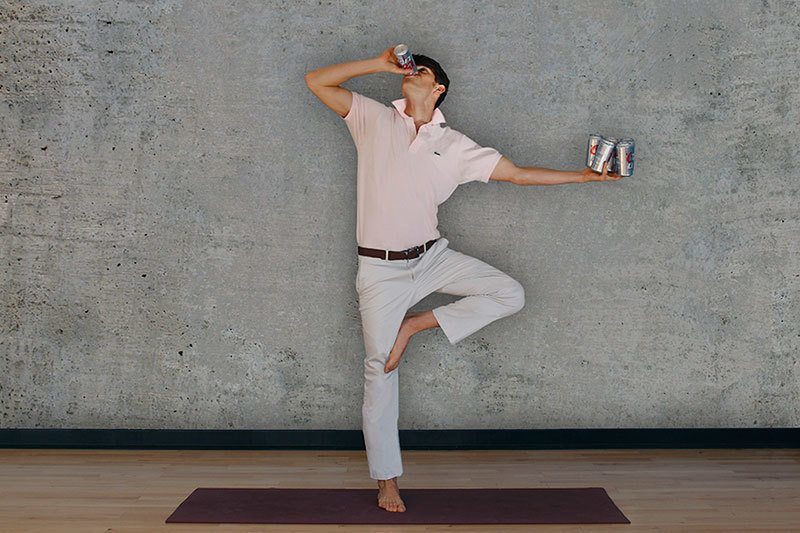 Shotgunasana. Find your zen as you balance a six pack of Coors in one hand. Source: Hannah Rothstein 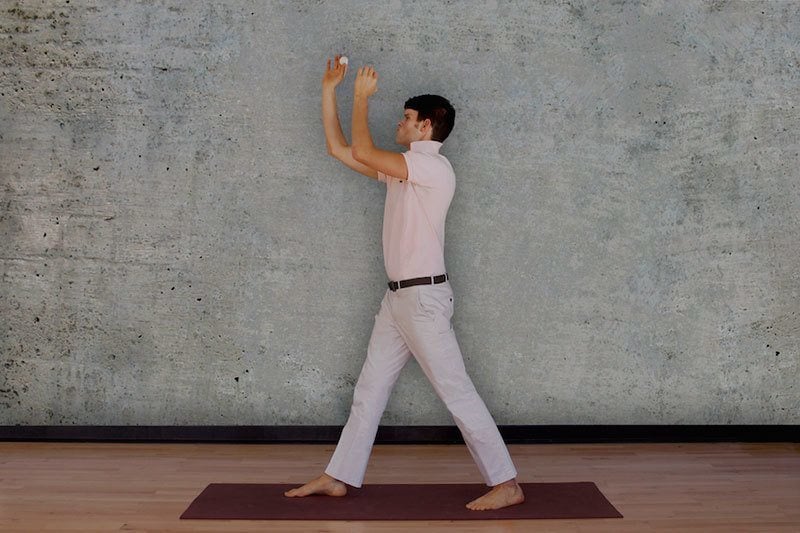 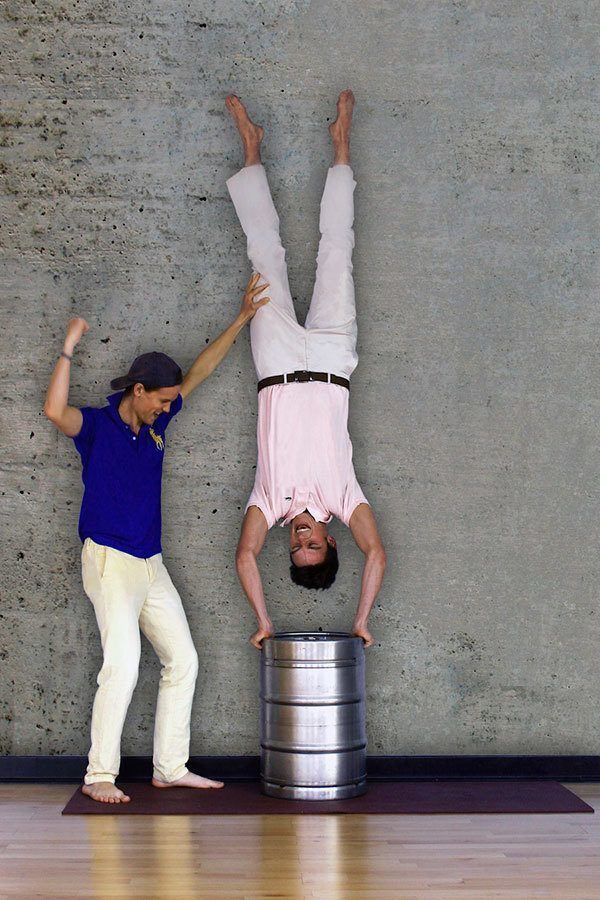 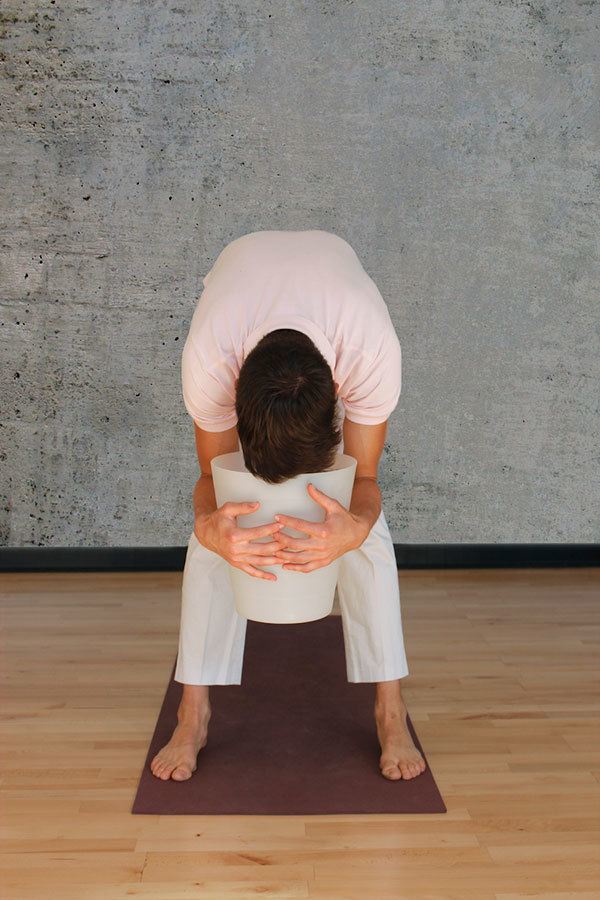 Rothstein describes how to transition into the Wrecked Doll. “From drunkenly wobbling on feet, exhale and hinge at hips. Let torso and head hang heavy. Cradle trash can with elbows, and align head with inside of trash can. Puke until you feel release.” Source: Hannah Rothstein 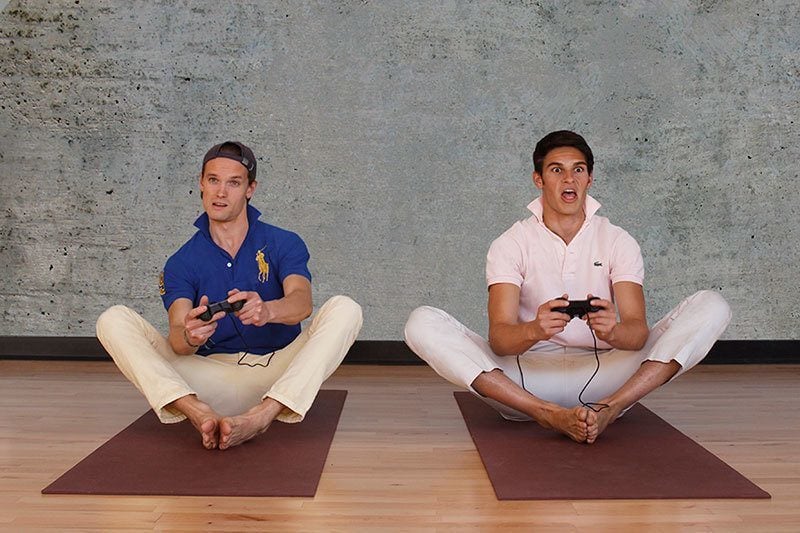 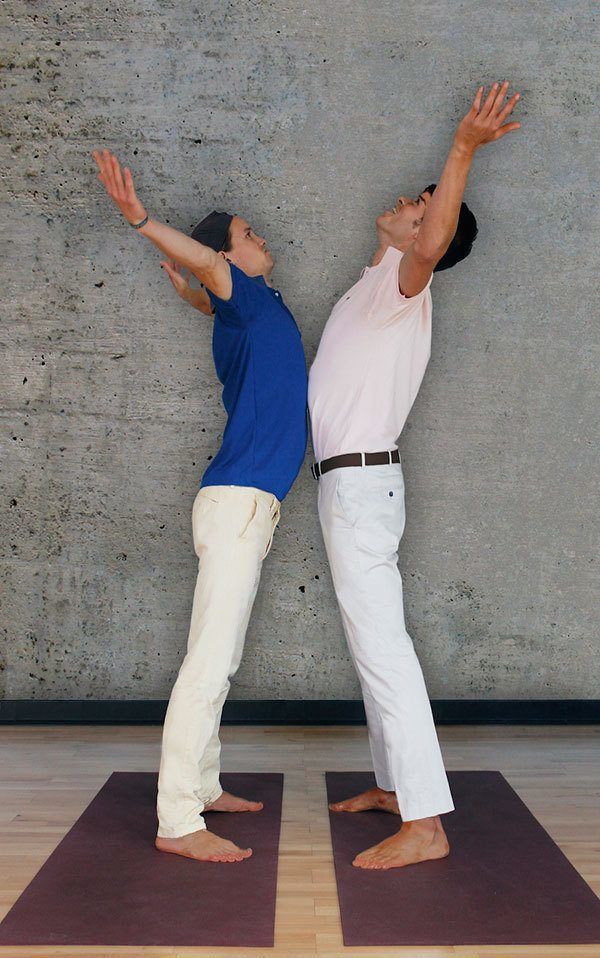 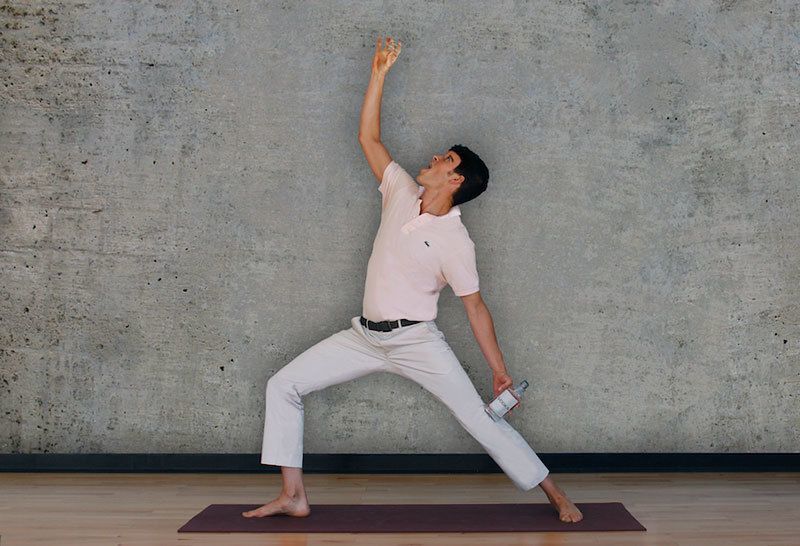 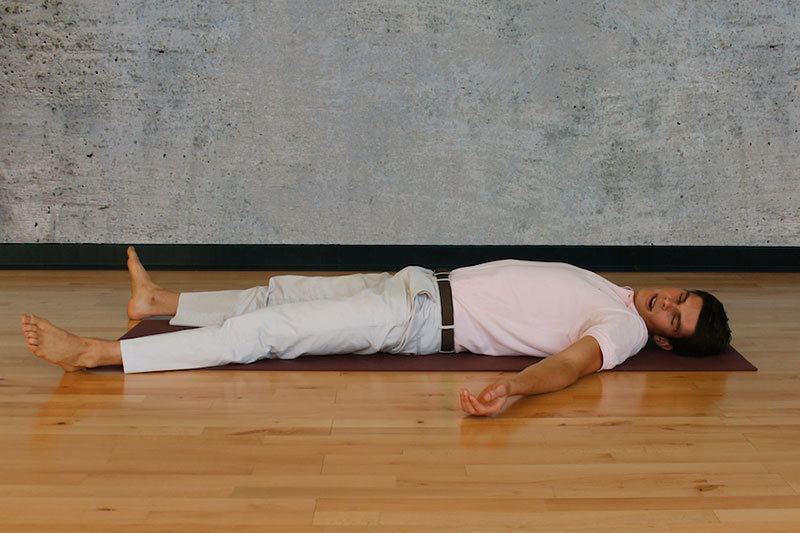 The Corpse Pose (aka Shitfaceasana) is a bro’s final resting pose. Rothstein says it best: “After a night of partying, fall to the floor with limbs sprawled wide. If still cognizant after five minutes, roll onto your side so you don’t choke on your puke. Breathe deeply and pass out, bro—you’ve done great work today.”