The macabre spectacle of the Cadaver Synod was one of the more noteworthy events of the papacy in the Middle Ages. 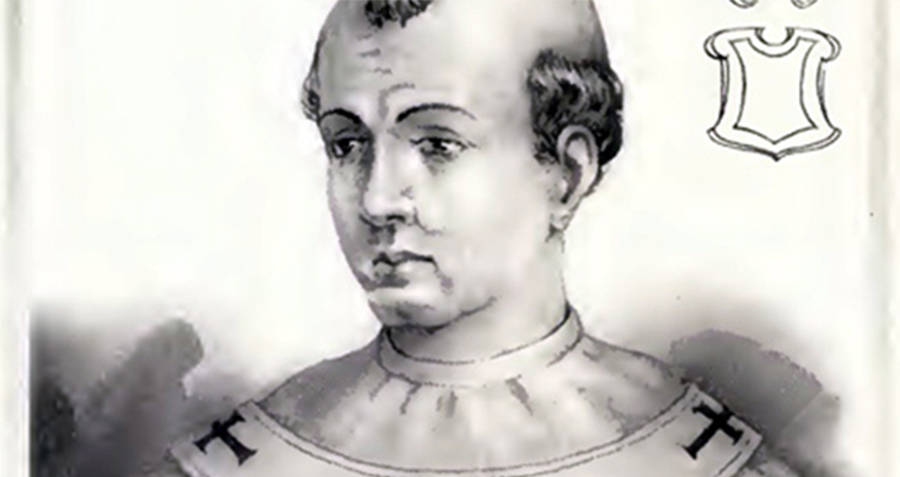 In 897 a trial was held in the Basilica San Giovanni Laterano in Rome that would become known as the Cadaver Synod. With a name like that, you may guessed that it was not like other trials.

You would be right.

Pope Stephen VI despised his predecessor — Pope Formosus, who reigned from 891 to 896 — because he felt Formosus had assumed the papacy illegally. So extreme was this hatred that Stephen VI decided to formally try Formosus for his crimes.

But there was an issue: Formosus had been dead for over a year.

Stephen VI was undeterred. And instead of merely putting Formosus posthumously on trial, Stephen VI had Formosus’ rotting corpse exhumed, dressed in full papal garb, given a lawyer, and propped up on the stand as if it were any other inquest.

The events that led up to the Cadaver Synod actually began before Formosus’ reign. While Rome had once been the undisputed epicenter of the Papal States, smaller cities around it were starting to flourish. Rifts began forming within the Church, which had previously established a unified front, and the papacy was becoming something men were aspiring to as a position of power more than divine leadership.

Formosus’ rise to the papacy received momentum when he was appointed bishop by John VIII. The new bishop had been a successful missionary and was known for spreading Catholicism in the Bulgar kingdom. However, because of his success, rumors abounded that he had taken up residence as the bishop of more than one city, which would have violated Church policy.

In fact, shortly after excommunicating Formosus, John VIII was assassinated. Then, following a series of short-lived popes, Formosus finally took the papacy. 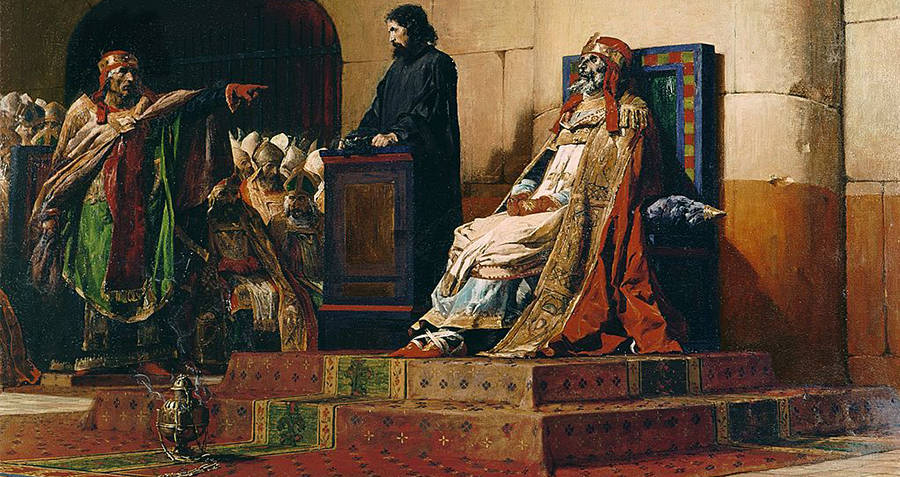 Wikimedia CommonsPainting of the Cadaver Synod completed in 1870.

After Formosus came Boniface VI who ruled for only 15 days. Then, Stephen VI was appointed, and ordered the rather macabre trial of Formosus, who was found guilty in short order.

Upon declaration of the guilty verdict the court initiated damnatio memoriae (condemnation of memory) was applied, meaning Formusus and his reign as pope were to be expunged from the record.

All of Formosus’ measures, decrees, and acts were deemed invalid, and as punishment he was stripped of his papal robes. The three fingers from his right hand that were used for blessings were also cut off.

As a final act of desecration, Stephen VI then had Formosus’ body thrown into the Tiber river. A few days later, a local monk reportedly fished him out and hid the body nearby. Afterward, Formosus was reinterred at St. Peter’s Basilica, along with the rest of the deceased popes. Rumor had it that a later pope, Sergius III had him exhumed once again and beheaded, though they have never been substantiated.

The Cadaver Synod sparked a revolution in the papacy, ushering in one of the most turbulent and corrupt times that the office had ever seen, which lasted almost 100 years.

As for Stephen VI, he was jailed after much public outrage at the morbid spectacle, and it was in prison where he was strangled to death the same year of his now infamous synod.

Enjoyed this? Check out the craziest popes in history. Then, read about the Phantom Time Hypothesis which claims Pope Sylvester II rewrote history. Finally, read the horrifying story of Carl Tanzler and his corpse bride.