The Tragic Tale Of Candace Newmaker, The Girl Who Died In A “Rebirthing” Treatment

Candace Newmaker was supposed to be reborn through an alternative therapy treatment, but the rebirthing process ultimately led to her death. 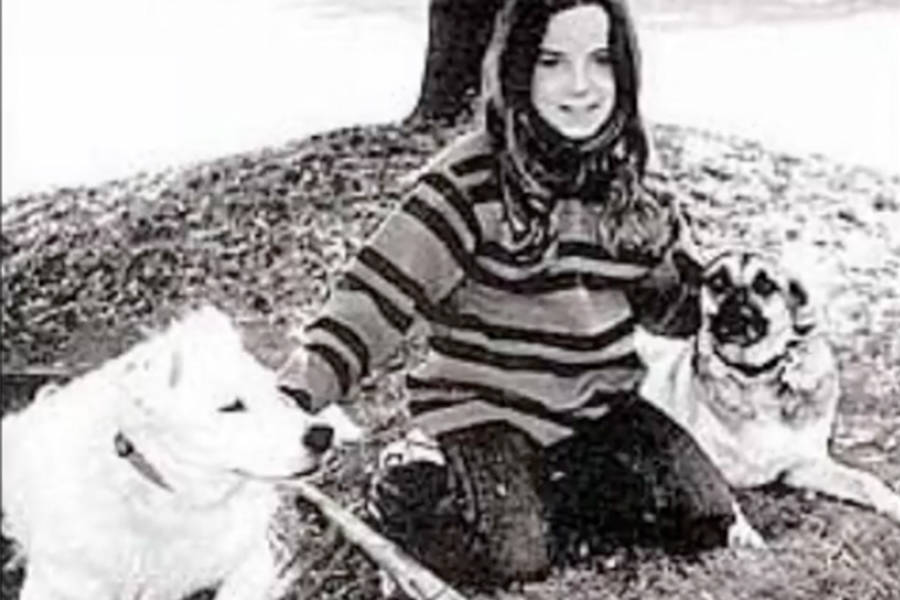 When Jeane Newmaker adopted her five-year-old daughter, Candace Newmaker, she knew it wasn’t going to be easy, but she never expected it to be so hard. She had spent months trying to bond with the seven-year-old but to no avail. Her daughter simply wasn’t forming an attachment to her.

Even worse, she wasn’t displaying signs of attaching to anything else either. She showed almost no regard for her surroundings, or even other living things, reportedly playing with matches and killing her pet goldfish.

Then, in early 2000, Jeane heard of something she thought could finally help her. A therapist in Colorado, 1,000 miles from her North Carolina home, specialized in a form of re-attachment therapy known as “rebirthing,” a treatment for reactive attachment disorder.

The treatment, part of a two-week intensive session, cost the single mother $7,000, but Jeane agreed to it nonetheless, traveling across the country with her daughter for the help. The first week of the treatment went as planned, and Candace began to show improvement. Then, in week two, disaster struck. 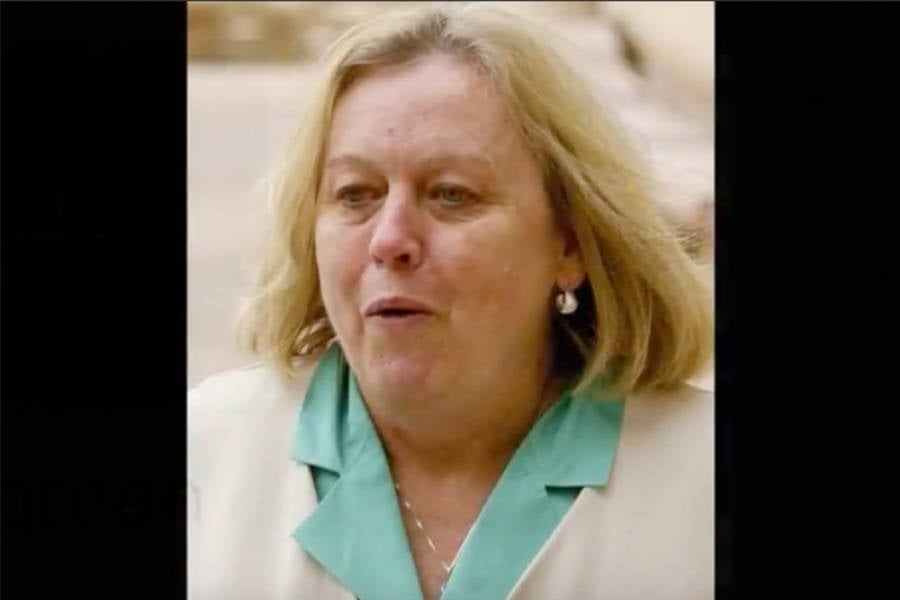 YouTubeConnell Watkins, the therapist who authorized the “rebirthing” of Candace Newmaker.

After a week and a half of therapy, Connell Watkins, the lead (and unlicensed) psychotherapist out of whose basement the therapy was being conducted, decided that Candace Newmaker was ready for the rebirthing. During the rebirthing and in an attempt to simulate the birth canal, the patient is tightly wrapped in a sheet and laid under a pile of pillows, weighed down by the therapist. The patient must then wriggle out of the sheet and the pillows, thus being “reborn” into the arms of their loving parents.

The rebirthing was videotaped so that Candace’s mother could watch from another room, experiencing the miracle of her child’s rebirth without getting in the way. In the end, the video would prove to be anything but miraculous and would become a key piece of evidence in convicting Connell Watkins and her assistants.

At the beginning of the video, Watkins instructs the 10-year-old Candace to lie on the ground on top of a sheet and curl up in the fetal position. As the sheet is pulled tightly around her, and tied at the top and bottom, she instructs Candace on what to do next.

“Imagine yourself as a teeny little baby inside your mother’s womb and what it felt like,” she says. “Warm. It felt tight because her stomach was all around you.”

Then, three assistants gather around, each armed with a large pillow. Together, they are seen pressing the pillows down on Candace, as Watkins tells her to try and get out.

“Come out head first,” Watkins’ assistant instructs. “You have to push really hard with your feet. If you stay in there you’re going to die and your mommy’s going to die.”

It wasn’t until eight long minutes into her rebirthing that Candace first expressed her inability to get out of her makeshift womb.

Candace Newmaker continued to struggle for an hour longer, telling them repeatedly that she couldn’t breathe and expressing fears that she was going to die.

At one point, Watkins’ assistant told her that if that was what she wanted to do, she should do it.

“Go ahead and die right now,” she said, after Candace asked if they wanted her to die. “For real. For real.” 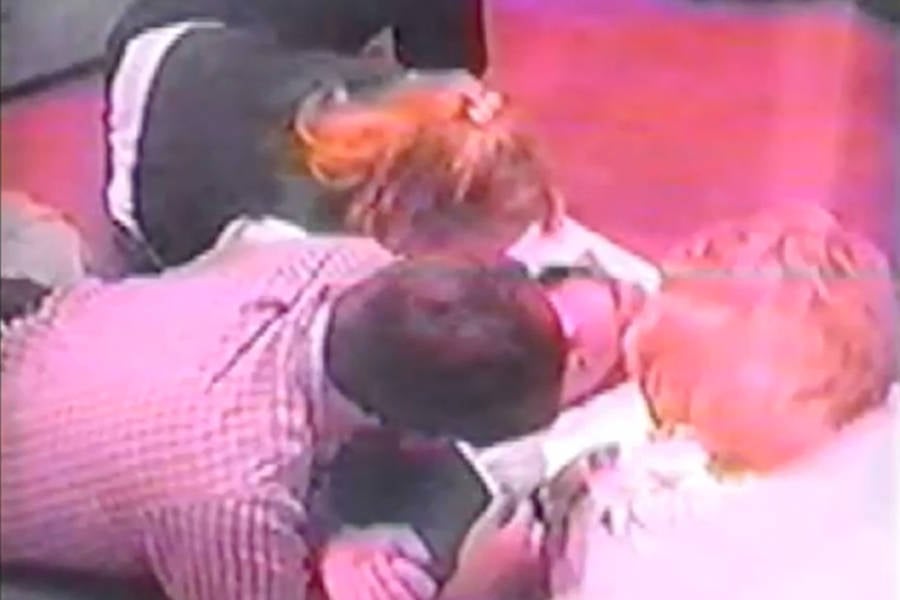 YouTubeA still from the video, showing Watkins and her assistants lying on top of Candace Newmaker.

For just over 70 minutes, Candace Newmaker struggled as she was slowly smothered to death. She vomited and defecated inside the sheet, and ultimately asphyxiated, likely a full 20 minutes before Watkins unwrapped her, as the last minutes of the video show no sound coming from her.

As soon as she was unwrapped, her mother screamed and Watkins attempted CPR. There, the video ends. Candace Newmaker was later pronounced dead from asphyxiation at a local hospital.

Connell Watkins and her assistant were charged with reckless child abuse resulting in death, and sentenced to 16 years in prison. The other two people who had held the pillows in the video were given 10 years probation for criminally negligent child abuse and sentenced to serve 1,000 hours of community service as part of a plea bargain.

As a result of Candace Newmaker’s death, a law was instigated in Colorado and North Carolina that prohibited dangerous birth re-enactments, and similar legislation was introduced in other states as well.

Connell Watkins was paroled in 2008.

Next, check out these haunting photos of people just before they died. Then, read about the girl that James Jameson (heir to the whiskey fortune) ordered to be cannibalized in front of him.