Carl Tanzler Fell In Love With His Patient, Then Lived With Her Corpse

By All That's Interesting | Edited By Krissy Howard

Some people have a hard time letting go — and Carl Tanzler may have had the hardest. 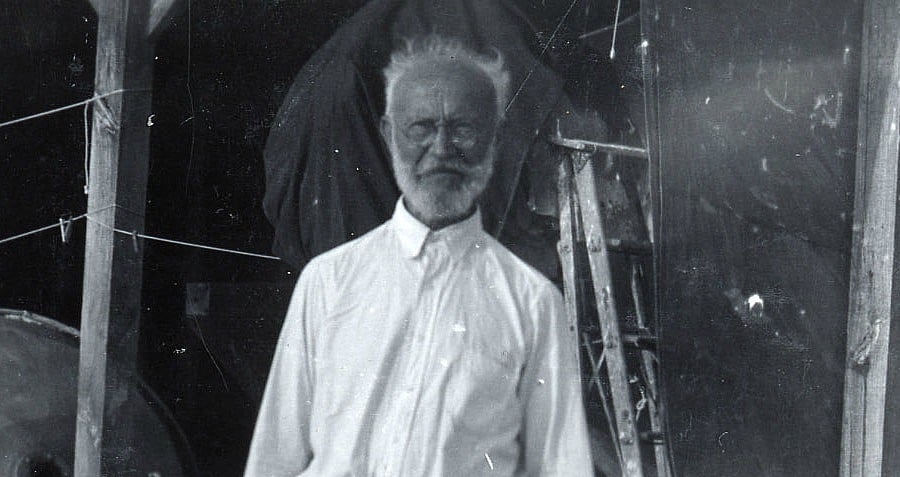 In 1931, Dr. Carl Tanzler fell in love with a patient he was treating for tuberculosis. This love made him determined to keep his patient alive, which he attempted to do quite literally by removing her corpse from the mausoleum it was housed in and holding it together with coat hangers, wax, and silk.

Carl Tanzler was born in 1877 and reportedly studied weather patterns in Austria in 1910, where he stayed until the end of World War I.

Upon returning home, Tanzler married and had two children in 1920, and the family emigrated to Zephyrhills, Florida. Tanzler quickly abandoned his brood after accepting a position as a radiologic technician in Key West, where he worked at the U.S. Marine Hospital under the name Count Carl von Cosel.

When a Cuban-American woman named Maria Elena Milagro de Hoyos walked into the hospital, the doctor saw before him an actual dream come true.

Born in Key West in 1909, the daughter of a cigar maker and a homemaker, Hoyos was raised in a large family and was brought to the hospital by her mother after becoming ill.

As a young boy in Germany, Tanzler would often have visions of a stunning, dark-haired woman who was predestined to be his one true love. The 22-year-old beauty resembled his childhood premonitions so closely that he immediately became convinced that their love was meant to be.

Unfortunately for them both, Tanzler’s prognosis for young Hoyos was not great, having diagnosed her with tuberculosis, which was still considered to be a fatal disease in the early 1900s. Despite the lack of qualifications needed to treat a tuberculosis patient, Tanzler was determined to save Hoyos and used a variety of specially-made tonics, elixirs, and medicines in an effort to do so.

Carl Tanzler administered these treatments in Hoyos’ family home, showering her with gifts and declaring his love all the while.

Despite his best efforts, Hoyos succumbed to her illness in October 1931, leaving her family — and newly-obsessed caretaker — heartbroken. Tanzler insisted on purchasing a pricey stone mausoleum in Key West Cemetery for her remains to lay, and with her parents’ permission, hired a mortician to prepare her body before locking her inside. 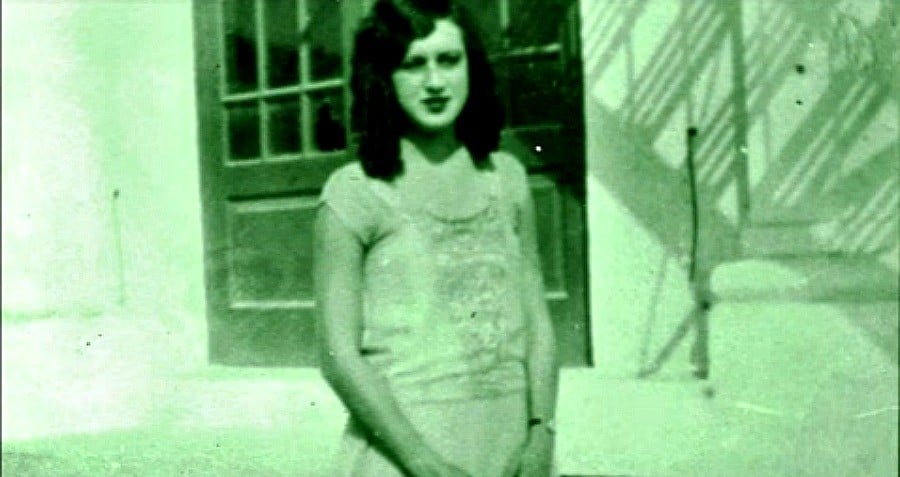 Hoyos’ family didn’t realize that the only key to the tomb would remain in Tanzler’s possession. Tanzler would quickly take advantage of this privilege, which would result in one of the most macabre tales of all time.

Tanzler visited Hoyos’ grave every night for nearly two years, a habit that stopped abruptly after he lost his job for reasons unknown. While her family did consider this drastic change in behavior to be a bit strange, they could not have imagined the reasoning behind it.

In April of 1933, Carl Tanzler removed Hoyos’ body from the mausoleum, no longer requiring him to make his nightly visits to the graveyard as she would now be housed in his own home. 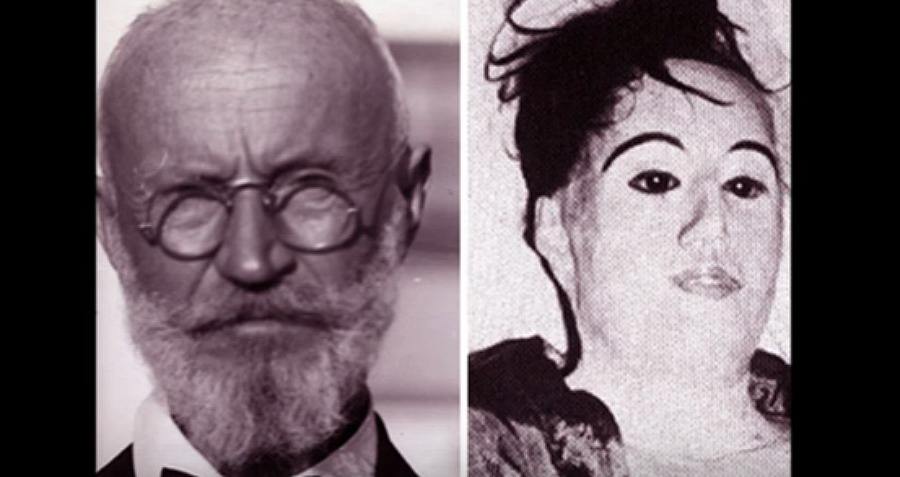 Now two years deceased, Carl Tanzler was left with the task of maintaining Hoyos’ corpse. He did this, as needed, inside of an old airplane he had repurposed into a makeshift medical laboratory.

There, he looked to a number of DIY tricks to keep the young woman’s decaying body intact, including plaster of Paris and glass eyes to maintain the integrity of her face, as well as coat hangers and other wires to stabilize her skeletal frame.

He had her torso stuffed with rags in an attempt to preserve its original form, and he covered her scalp with bits of real hair. Tanzler added copious amounts of perfumes, flowers, disinfectants, and preserving agents to keep the rotting odor at bay, and routinely applied mortician’s wax to Hoyos’ face in an effort to keep her “alive.”

Carl Tanzler had the corpse wrapped in a dress, gloves, and jewelry, and placed the body in his own bed, which he shared with the corpse for the next seven years.

With pretty much the entire town talking about the reclusive man often seen buying women’s clothing and perfume — on top of one local boy’s account of witnessing the doctor dancing with what appeared to be a giant doll — Hoyos’ family began to suspect that something was off.

After Hoyos’ sister showed up at Tanzler’s home in 1940, the jig was up. There, she found what she believed to be a life-sized effigy of her departed sister. Arriving authorities quickly determined that this “doll” was, in fact, Hoyos herself, and they arrested Tanzler for grave robbing.

An autopsy of the body revealed the intricacies of Tanzler’s work, which included a paper tube inserted between her legs, forming a makeshift vagina, although Tanzler never admitted to committing any necrophiliac acts.

A psychiatric evaluation determined that Tanzler was competent to stand trial, although some reports state that his ultimate plans involved flying Hoyos, “high into the stratosphere so that radiation from outer space could penetrate her tissues and restore life to her somnolent form.”

Despite everything, the statute of limitations had expired for the crime he was accused of committing, leaving Tanzler free to go.

Hoyos’ body was placed on display at a local funeral home, where nearly 7,000 people came to see the corrupted corpse for themselves. Her body was finally laid to rest once and for all in an unmarked grave in Key West Cemetery.

Carl Tanzler actually received quite a bit of compassion during his trial, with some even viewing him as a hopeless — albeit eccentric — romantic. Nevertheless, he went on to live out the rest of his days alone and died in his home in 1952, where he was discovered three weeks after his passing.

After reading about the perverse love of Carl Tanzler, brush up on macabre marriages with the Chinese ritual of ghost brides.