Whether it was "killer," "lover," "con artist," or adventurer, Catalina de Erauso was called many things. This is her story.

Equally warlike and amorous, Catalina de Erauso was a warrior and adventurer of the 17th century whose mystique has only ripened with age. From the abbeys and squares of Spain to the outposts and wilds of the Americas, she earned her epithet of La Monja Alferez: “The Lieutenant Nun.”

The daughter of a prominent 16th-century Spanish military family (many of whom were colonizers of the Americas), Catalina de Erauso was born on the craggy coastline of Basque Country in the town of San Sebastian. At the age of only four, she was shipped off to live in a convent to learn the etiquette of a proper lady, earning half of her nickname. 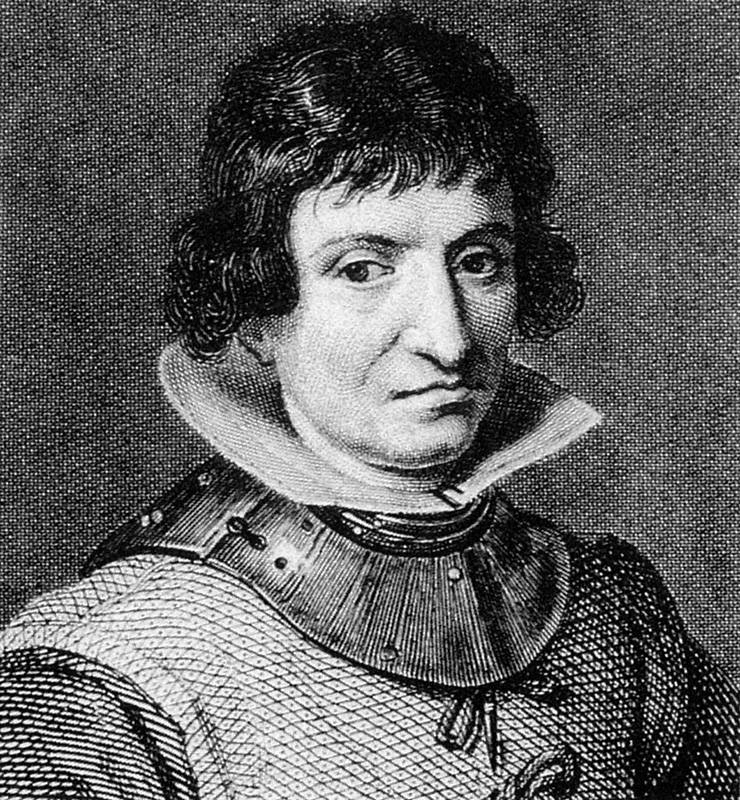 Cloistered life, however, was not for de Erauso. Imprisoned for feuding with a fellow novice (this was to become a habit for her), she stole the convent keys, then emulated the likes of Joan of Arc and Hua Mulan by running away, cutting her hair short, and disguising herself as a man.

Catalina De Erauso would retain this disguise for most of her life, prompting modern-day audiences to question her gender identity. She even claimed to have fried out and flattened her breasts with a certain ointment.

Now disguised as a man, the fugitive novice wandered mostly unnoticed through Spain. In Valladolid, she even encountered her father. He did not recognize that the person standing before him was, in fact, the very runaway daughter he was inquiring about. Nevertheless, finding the encounter too close for comfort, de Erauso fled Valladolid and spent time in Bilbao, Seville, and ultimately back in San Sebastian.

Afterward, she set sail for the wonders of the Americas, “New Spain,” working as a cabin boy. She landed in present-day Venezuela and roamed to Colombia and Panama before heading to Peru. During this time she killed her uncle, stole hundreds of pesos, fought many duels, and took several female lovers.

Losing her post in Peru for cozying up to her boss’s sister, de Erauso joined an expedition to conquer Chile in 1619. Promoted to lieutenant, she earned the other half of her moniker — and a reputation for cruelty.

Vicious to the native populations, fellow countrymen, and her own family, Catalina de Erauso vandalized, burned crops, and even killed her own brother during her time in Chile.

Imprisoned again for her various misdeeds, she fled through the Andes to Argentina, where she charmed and then abandoned her two fiancées (spiriting off with valuable sweetheart gifts) to murder more indigenous people in La Plata.

Imprisoned yet again (for, you guessed it, another violent dispute) and with her back to the wall, de Erauso finally revealed her deep secret: She was a woman, almost a nun, and a virgin by the standards of the day. Her confession probably saved her life.

The bishop of Peru protected her, shipping her back to Spain. Nothing if not bold, she petitioned the king for reimbursement for services rendered as a soldier.

Ultimately, her wanderlust overcame her and she set sail again for America, not before allegedly meeting Pope Urban VIII.

In the end, Catalina de Erauso died in 1630, near the Mexican city of Veracruz. History remembers her as many things: a nun, a soldier, a lover, a fighter, a killer, a conman, a colonizer. And while Catalina de Erauso was all of those things, she was also an adventurer who defied the expectations of her day and became a legend.

After this look at Catalina de Erauso, have a look at Joan of Arc facts that will absolutely fascinate you. Then, see photos that celebrate women’s history.