Meet The Man Who Claimed To Have Disguised Jack The Ripper

Did a disguise made by theatrical costume designer allow Jack the Ripper to carry out and get away with his infamous crimes? 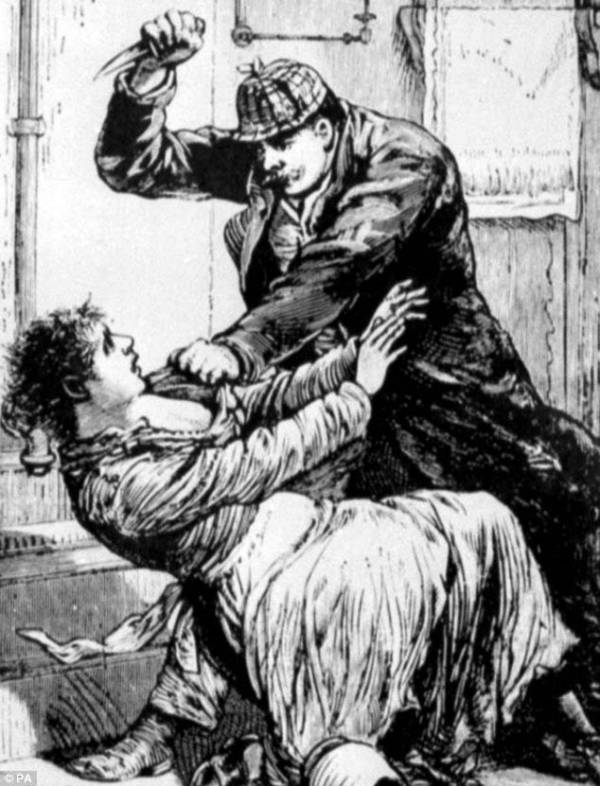 Theatrical costume designer Willy Clarkson gained fame as a master of disguise in late 19th- and early 20th-century England. But he has since gained infamy thanks to the theory that he supplied perhaps the most notorious serial killer of all time, Jack the Ripper, with a disguise that had aided in the latter’s horrific Whitechapel murders starting in 1888.

Clarkson got into the field of makeup very early on in his life; at the age of 12, he was designing wigs, which was an extremely complicated process because the necessary hair had to be obtained from continental Europe. However, Clarkson quickly gained fame as a skilled craftsman and would go on to become, as a contemporary biographer noted, “the most famous wig-maker ever known.”

By the age of just 30, Clarkson was designing costumes for Queen Victoria and the Royal Family (later on, Clarkson would maintain a close relationship with the Queen), as well as some of the most famous actors of his time, such as Henry Irving and Sarah Bernhardt. 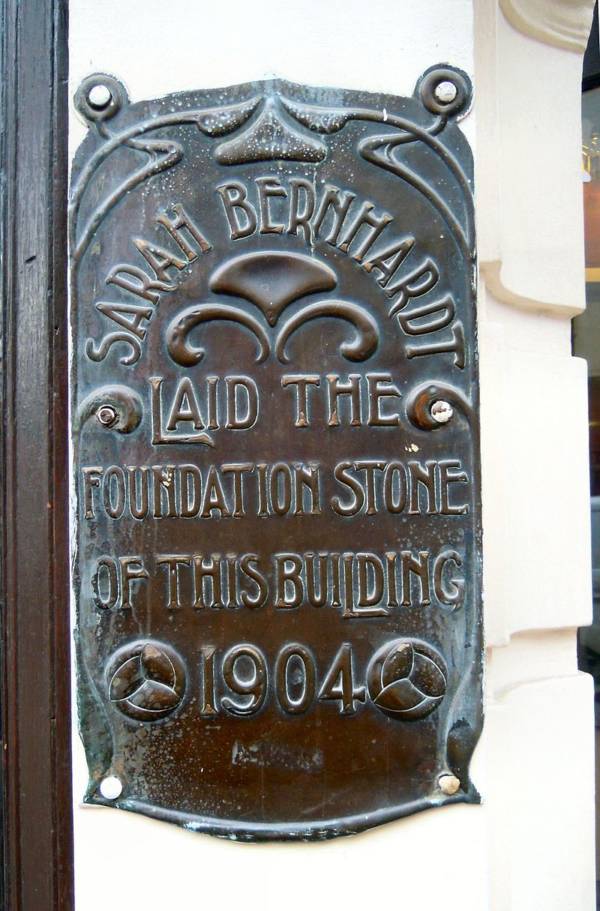 Wikimedia CommonsA foundation stone of the building once occupied by Willy Clarkson that was laid by famous actress Sarah Bernhardt.

Yet it was not all work and no play for Clarkson. He was also involved in practical jokes and produced high quality disguises for two famous hoaxes, one of which involved disguising a Cambridge Undergraduate student as the “Sultan of Zanzibar” while the second and perhaps more serious hoax entailed helping writer Virginia Woolf and her friends pose as Abyssinian dignitaries. The second prank had serious security implications as the “dignitaries” were given a tour of the H.M.S Dreadnought, which was Britain’s secret nautical weapon against Germany in the two countries’ ongoing arms race.

Clarkson’s activities sometimes grew even more scandalous. Rumours began to circulate that Clarkson was associated with the notorious blackmail gangs of this period. These gangs preyed upon the then taboo and criminal nature of homosexuality in order to extort homosexuals out of a substantial amount of money. In one case in 1929, the blackmailers etorted the modern equivalent of about $26,000 out of an elderly homosexual, ultimately driving the victim to suicide.

Indeed, one particular building in the area of Soho in London where homosexual men would meet up together became known as “Clarkson’s Cottage” because of his infamous dealings with the blackmail gangs.

Meanwhile, Clarkson involved himself in further shady ventures, including fraud by burning down several of his businesses as part of insurance scams.

Yet if Clarkson had a dark side himself, it was eclipsed by some of the murderers he claimed to have as clients. These read like a who’s who of late 19th- and early 20th-century killers, including burglar/murderer Charles Pearce as well as Ronald True, a murderer who avoided prison by claiming insanity. Even more notable was Dr. Hawley Crippen, who murdered his wife and fled with his mistress, who disguised herself as a boy, before finally being caught. 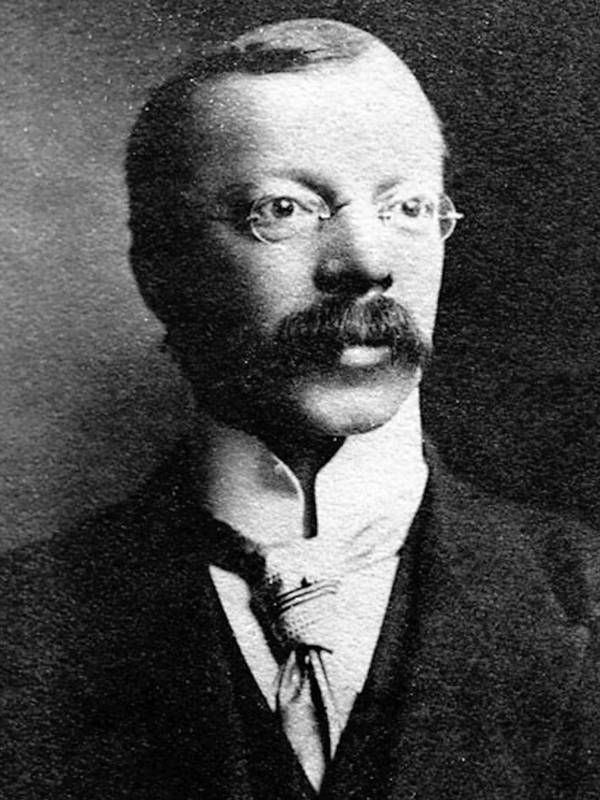 But none of these killer clients of Clarkson’s however compared to his most infamous: Jack the Ripper.

While the Ripper killings were happening, rumors abounded (as they do today) that the murderer may have worn some sort of disguise in order to commit his crimes. And Clarkson claimed that he was the one who supplied this disguise.

Furthermore, Clarkson also alleged that he had provided those who hunted the Ripper, particularly detectives and medical students, with disguises as well.

Why would those hunting a serial killer want a disguise, one might ask? Well, one rather novel approach to catching the Ripper was to dress detectives as prostitutes, the killer’s key targets, in order to lure the killer out. Needless to say the Ripper was never caught but the horror and public interest surrounding the killings remained.

As for Clarkson, was he simply an opportunist claiming the Ripper as a customer as a way of drumming up sales? It’s possible, but extant contemporaneous accounts to that effect are nowhere to be found and Clarkson himself maintained his claim to the end.

At the end, Clarkson’s death was just as mysterious as his life. In fact, the cause of his death was never actually established.

Either way, he would continue to cause controversy from beyond the grave. His will, for instance, left his estate to the criminal William Hobbs, best known for blackmailing the ruler of Kashmir for the modern equivalent of about $6.6 million. However, Hobbs had actually forged the will and was sentenced to five years in prison for that crime. 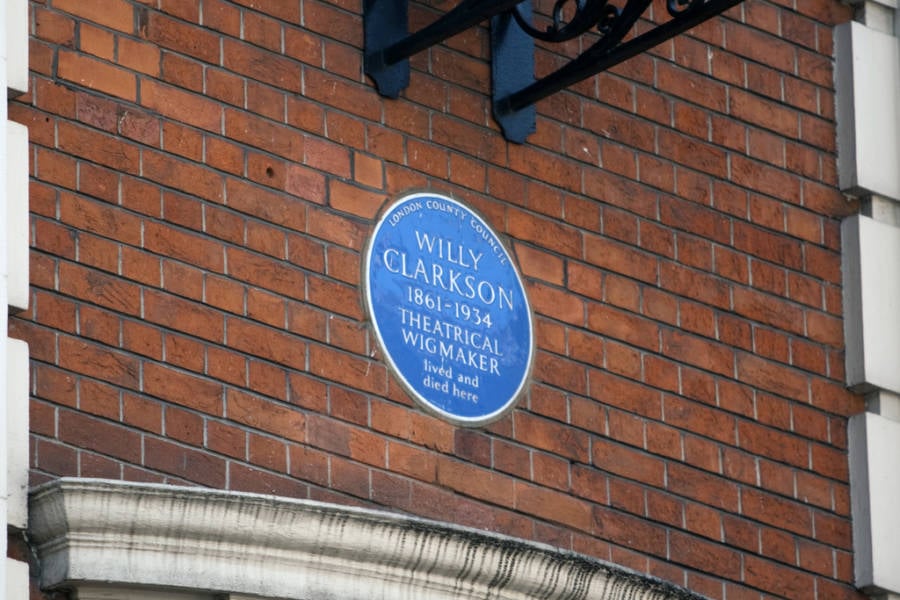 Ultimately, Clarkson’s legacy was that of a dual life but never a dull life. On the one hand, he had reached the zenith of respectable society with the Royal Family as his patrons and conquered the field of costume design for the theatre (his designs are housed at Harvard). On the other hand, there was also a darker side to Clarkson. As well as his involvement in blackmail and insurance fraud, he seemed to revel in the fact that his disguises could be used by serial killers to commit atrocious murders.

However, Clarkson also worked with the law not only by disguising those who hunted Jack the Ripper but also by helping the police catch murderer Herbert John Bennett.

Nonetheless, Clarkson’s legacy will always be marked by the crucial connection he may or may not have shared with Jack the Ripper.

Next, discover the largely forgotten stories of Jack the Ripper’s victims. Then, read up on James Maybrick, the man recently identified as Jack the Ripper after his confession was found.