How the gang behind the Antwerp diamond heist committed one of history's biggest thefts and got away with it — almost. 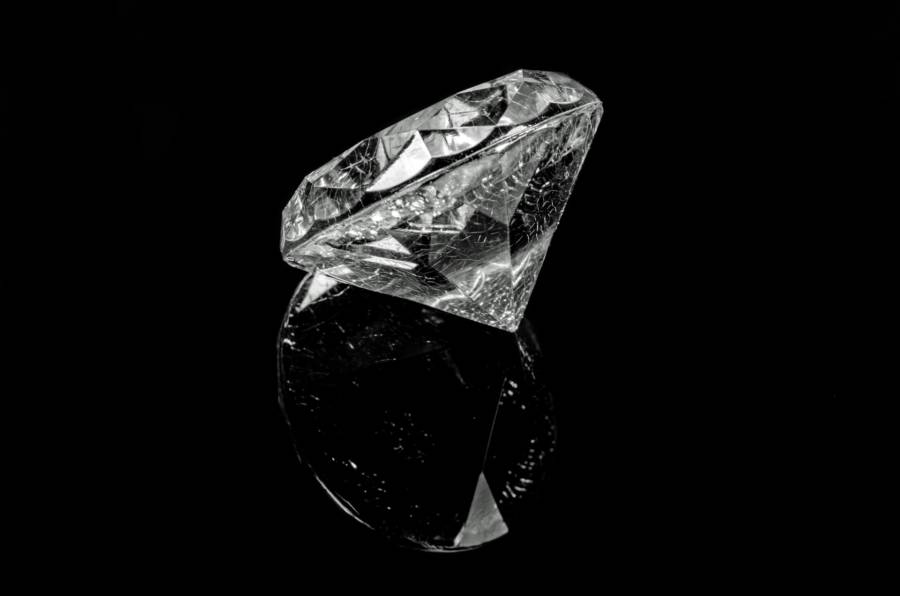 The Antwerp Diamond District is one of the most heavily secured places in the world, with billions of dollars of diamonds changing hands there every year. And it was there in 2003 that one gang of thieves pulled off one of the largest diamond heists in history.

Even though most of the gang, known as the School of Turin, has since been arrested, the diamonds have never been retrieved.

The man behind the Antwerp diamond heist, Leonardo Notarbatolo, was familiar with the area. He sometimes traveled there to pawn off diamonds stolen back home in Italy, having been a thief since the age of eight (his first victim was the milkman).

While law enforcement believes that Notarbartolo was the ringleader, he has said that an unnamed diamond dealer recruited him. This unidentified man, Notarbartolo claims, paid him to take pictures of the vault’s complex security system and created a replica of the vault.

Then, with the help of a group of dealers, and Notarbartolo’s School of Turin, the thieves devised a way to get into the secure vault. Finally, on Feb. 16, 2003, they executed their plan.

The thieves got through the 10 layers of security, previously thought to be impenetrable. They bypassed cameras, the combo dial, the keyed lock, magnetic sensors, the locked steel gate, light sensors, heat and motion sensors, and keypad disarming sensors. They used aluminum to trick the magnetic field and stripped plastic off the wires of the sensor’s circuits. Then, they loaded up bags of diamonds and other jewels. It took two hours to get it all out of the building.

But, thanks to one gang member, things eventually fell apart. That man was Pietro Tavano, known as Speedy and one of Notarbartolo’s lifelong friends.

However, Tavano didn’t have his friend’s level head. After the robbery, they hauled the diamonds into a couple cars. On the way back, Speedy had a panic attack, and made Notarbartolo pull the car over.

Soon, Speedy was throwing the evidence into the woods. After calming his friend down, they recovered most of the contents and sped off. But they didn’t realize they were on private property, which belonged to August Van Camp, a Belgian hermit.

He called the police because of the debris, which contained videotape film strung about, a half-eaten sandwich, dozens of small diamonds, and a receipt for a video surveillance system. It was enough evidence to link the crime to Notarbartolo.

Notarbartolo claims that they only got $20 million of merchandise. Authorities say there is $100 million still missing. The Belgian courts sentenced him to 10 years in prison. The other robbers in The School of Turin got five years each.

Nevertheless, Notarbartolo sticks to his story that he wasn’t the ringleader of the Antwerp diamond heist, and has never led authorities to the whereabouts of the diamonds.

After this look at the Antwerp diamond heist, read up on the Berlin gold coin heist that’s as unbelievable as they come.