Oskar Dirlewanger: The Nazi Who Even Other Nazis Thought Was Cruel And Depraved

One historian called Oskar Dirlewanger "an expert in extermination and a devotee of sadism and necrophilia." 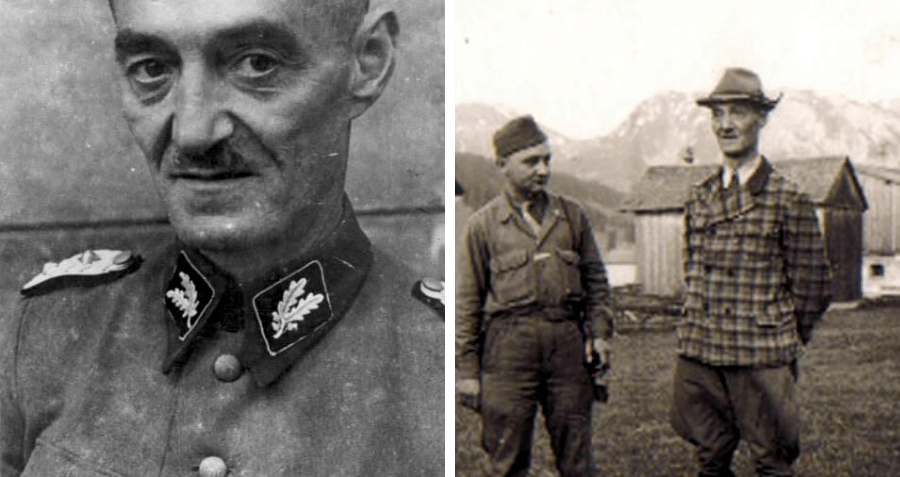 It’s no secret that the Nazis were sadistic. As a whole, they captured, imprisoned, and tortured hundreds of millions of Jews in the name of Hitler. Individually, there were some that were more dangerous than others, including Josef Mengele, Joseph Goebbels, and Adolf Eichmann. However, there was one person who was even more sadistic than the rest, a person who somehow escaped infamy as a household name: Oskar Dirlewanger.

Oskar Dirlewanger Was The Most Sadistic Nazi Of Them All

As a teenager, Oskar Dirlewanger joined the Prussian army, rising through the ranks to become a Lieutenant and taking part in the German Invasion of Belgium. Later, Dirlewanger was captured by the Romanian government after the Germans surrendered, but he refused to be held prisoner.

Instead he defied their orders from the Romanian government and led a charge of 600 fellow prisoners out of Romania and back to Germany. Historians attribute the carnage he experienced, and the “unrestrained mode of life” he adopted while under the capture of the Romanian government to his penchant for human suffering and “terror warfare” methods later in life.

Between World War I and World War II, after his escape from Romania, Dirlewanger devolved into a shell of a man. A police report from the German officers described him as “a mentally unstable, violent fanatic and alcoholic, who had the habit of erupting into violence under the influence of drugs.”

Dirlewanger started to involve himself with politics and joined several Freikorps right-wing paramilitary militias, he also fought against Polish nationalists and German communists during this time.

On Easter Sunday in 1921, he was in charge of an armored train heading toward Sangerhausen, Germany which was occupied by Max Hoelz and the Communist Party of Germany militia group. 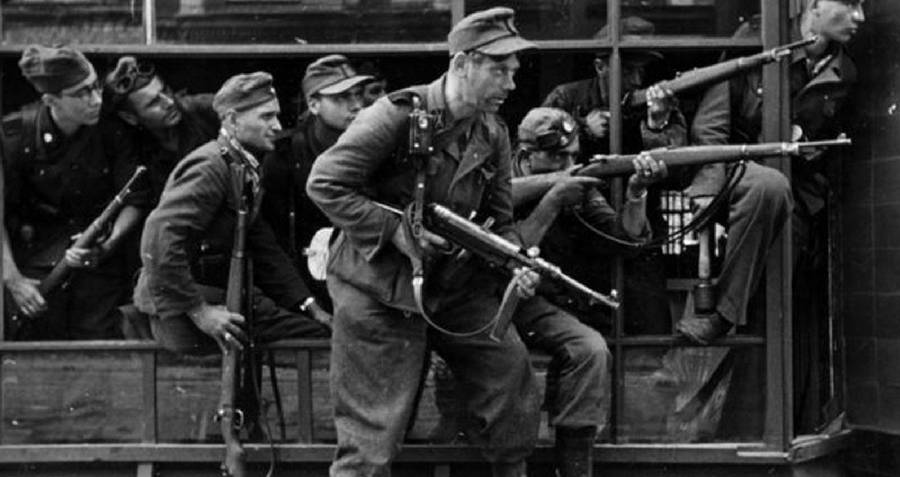 Wikimedia CommonsThe soldiers belonging to the Dirlewanger Brigade, or the Waffen-SS.

Dirlewanger failed during the attack and he was grazed on the head by a gunshot but was later celebrated as liberating the city and received an honorary citizenship in 1935.

Dirlewanger Enrolled In College And His Legal Trouble Began

Oskar Dirlewanger studied at Goethe University Frankfurt and in 1922, he earned a doctorate in political science, and a year later he officially joined the Nazi party. After this, he held various regular jobs including working at a factory and at a bank, but it didn’t take long for him to get into trouble with the law.

After enlisting in the Nazi party, Dirlewanger was accused of the rape of a 14-year-old girl. He had his doctorate degree stripped, went to trial and was convicted, and even served two years in jail for the assault, but none of the repercussions did anything to slow him down. 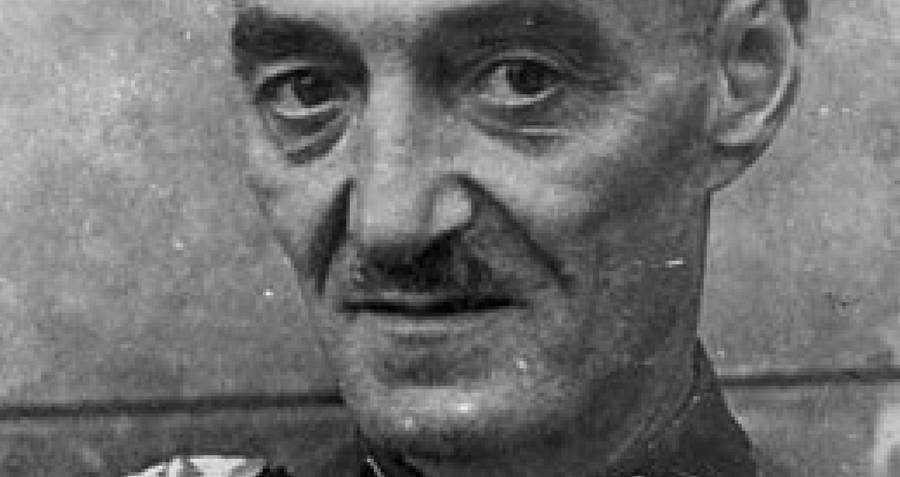 However, the antics of Oskar Dirlewanger quickly got out of hand, so much that even the Nazi party didn’t want anything to do with him.

Upon his release from prison, Oscar Dirlewanger spun the assault charge, and subsequent prison time, as a political conspiracy, claiming innocence as he petitioned Heinrich Himmler to join the SS.

Luckily for him, one of his fellow soldiers from World War I vouched for him, convincing the Nazi party to allow him back into their ranks as an officer for the Waffen-SS.

The Armed Schutzstaffel, also known as the Waffen-SS, was the armed militant unit of the SS. Oskar Dirlewanger unit that was stationed in Poland as a security detail for the civilian towns outside the concentration camps.

The unit was comprised of former poachers, criminals, and military men, along with some civilian soldiers, most of whom had a history of violence and a thirst for blood.

Eventually, Dirlewanger began recruiting men from the camps and the towns, forcing them into servitude by beating and threatening them. 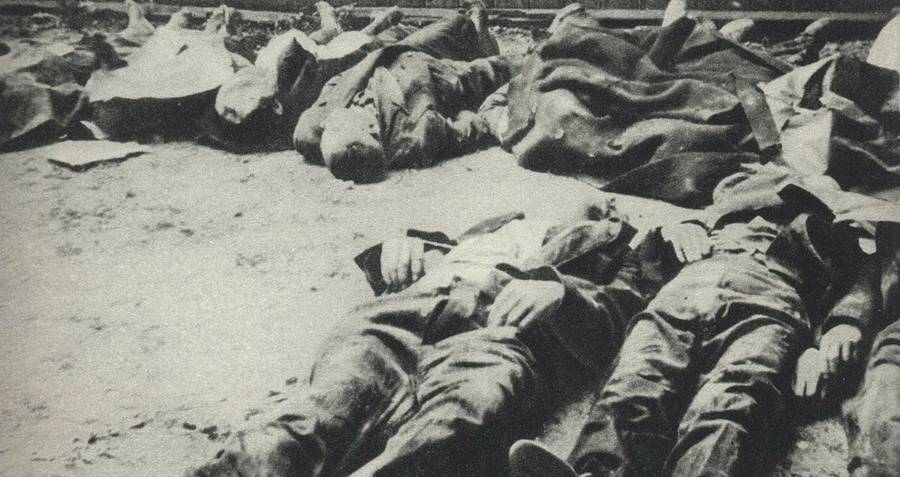 Wikimedia CommonsVictims of the Warsaw Uprising, their bodies laid out by the Waffen-SS.

He Was “Violently Sadistic” In His Treatment Of Others

To entertain his soldiers, Dirlewanger would torture prisoners at the concentration camps, injecting young women with strychnine, a neurotoxin that causes a violent, painful death. He would order hundreds of children to be slaughtered at once, but in the interest of saving bullets would order the executions done by bayonet and rifle butts.

During the unit’s time in Russia, Dirlewanger would burn women and children alive, and then let packs of starving dogs feed on them. A horrific rumor surfaced that he was cutting up Jewish women and boiling them with horse meat to make soap, though no SS officers ever confirmed. 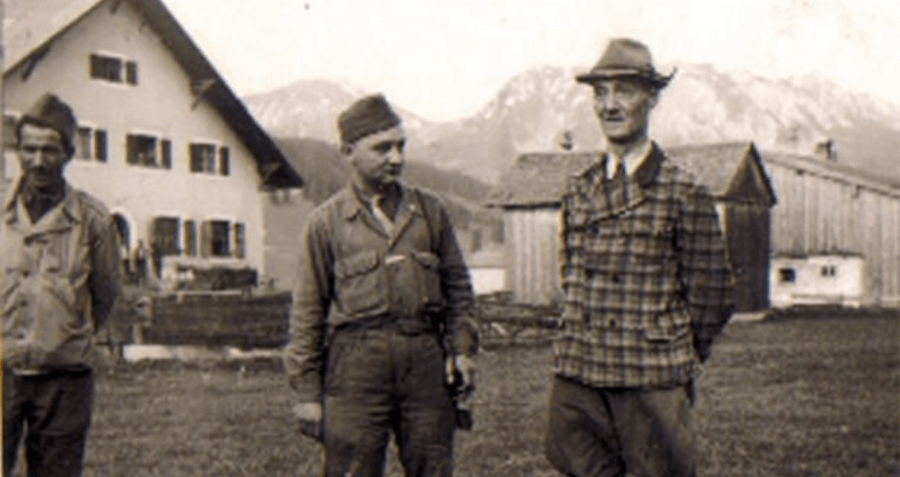 Dirlewanger led his men into the Warsaw, raping and pillaging the villagers and murdering over 40,000. He was awarded the German honor of the Knight’s Cross of the Iron Cross for his efforts during the uprising, as his superiors had lied about what had really happened during the invasion.

Word of Dirlewanger’s atrocities quickly made their way back to the Allied forces, and soon after being commended by his superiors, Oskar Dirlewanger went into hiding. He was arrested on June 1, 1945, just one month after Hitler’s suicide and the German surrender.

Dirlewanger was placed in a prison camp within the French borders and was pronounced dead five days later from natural causes. However, as death had come so quickly to a seemingly healthy man, it was widely disputed by German officials, who claimed he had been beaten to death by the French prison guards.

Furthermore, reports of Dirlewanger being sighted around the world started popping up, causing speculation over whether or not he was really dead, though the French government eventually exhumed him in 1960 to put those rumors to bed. Oskar Dirlewanger, one of the most horrific humans in history, was really dead.

After learning about Oskar Dirlewanger, read about how Hitler convinced the German public to vote for fascism. Then, check out these photos of the Nazi propaganda machine.