The Story Of Mary Jane Kelly, Jack The Ripper’s Most Gruesome Murder Victim

Mary Jane Kelly was an enigmatic figure with a mostly unverified story. What was clear, though, was the horrifying nature of her murder. 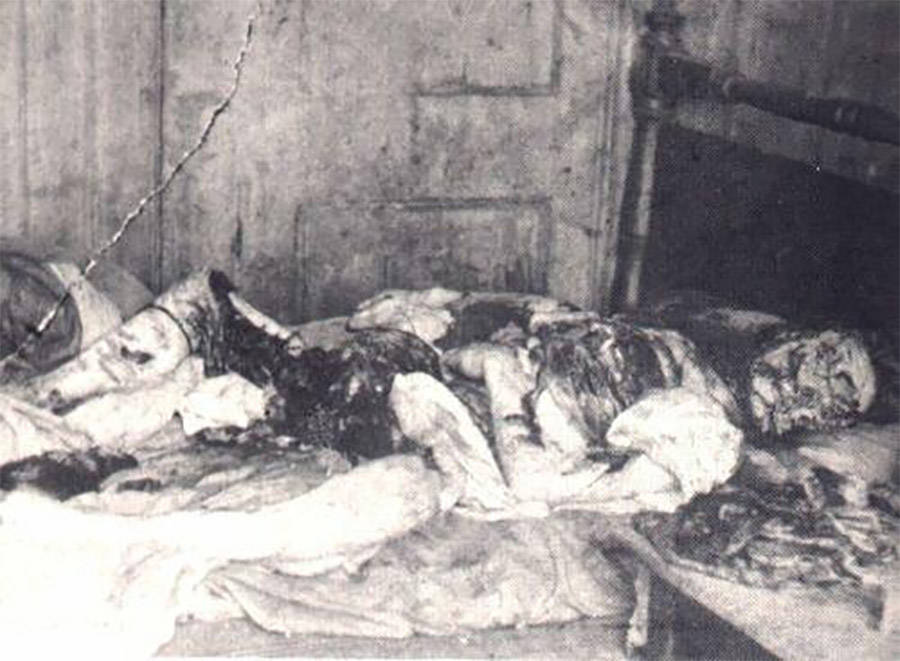 Jack The Ripper’s last victim was as mysterious as the notorious serial killer himself. Mary Jane Kelly, generally considered the fifth and final victim of the Victorian serial killer, was found dead on November 9, 1888. But little of what’s known about her can be verified.

Mary Jane Kelly’s mutilated body was discovered in a room she leased on Dorset Street in East London in the Spitalfields area, a slum frequently occupied by prostitutes and criminals.

Because of the gruesomeness of her murder, police wanted to suppress information in order to stop the spread of rumors. But attempts to quell rumors actually had the opposite effect; Kelly’s enigmatic nature has led to a slew of embellished or contradicting details on the tragic woman’s life.

Much of the information on Mary Jane Kelly’s background comes from Joseph Barnett, her most recent lover before her death. Barnett’s tale of Kelly’s life came from what she told him directly, making him the informant for most of what’s known about her. But based on the various aliases she went by (Ginger, Black Mary, Fair Emma) and lack of documented records supporting her claims, Kelly isn’t a particularly reliable source on her own life.

According to Barnett, Kelly was born in Limerick, Ireland around 1863. Her father was an ironworker named John Kelly and details of her mother are unknown. One of six or seven siblings, she moved to Wales with her family when she was a child.

When Kelly was 16, she married a man with the last name Davies or Davis, who was killed in a mining accident. However, there is no record of the marriage.

Kelly moved to Cardiff and after moving in with her cousin, she began selling herself on the streets. She headed to London in 1884, where Barnett said she worked at an upscale brothel.

A reporter from the Press Association said that a friendship with a French woman from the affluent Knightsbridge neighborhood was the catalyst that led to Kelly’s death. Kelly and the French woman would “drive about in a carriage and made several journeys to the French capital, and, in fact, led a life which is described as that ‘of a lady.’” But for some reason, and it’s unclear why, Kelly wound up drifting into the dodgier, East End.

Meeting Barnett And The Lead Up To A Murder

Wikimedia CommonsSketch of Mary Jane Kelly alongside her death certificate.

Mary Jane Kelly allegedly started drinking heavily once she moved to the East End and found herself living with a married couple for a few years. She left to live with a man, and then another man.

An anonymous prostitute reported that in 1886, Mary Jane Kelly was living at a Lodging House (a cheap home where multiple people typically share rooms and common spaces) in Spitalfields when she met Barnett.

She had only met Barnett twice when the two decided to move in together. They were kicked out of their first place for not paying rent and for getting drunk, and moved to the fatal room on Dorset Street, called 13 Miller’s Court. It was dirty and damp, with boarded up windows and a padlocked door.

When it comes to Kelly’s relationship with her family, Barnett said that they never corresponded with one another. However, a previous landlord of hers, John McCarthy, stated Kelly occasionally got letters from Ireland. 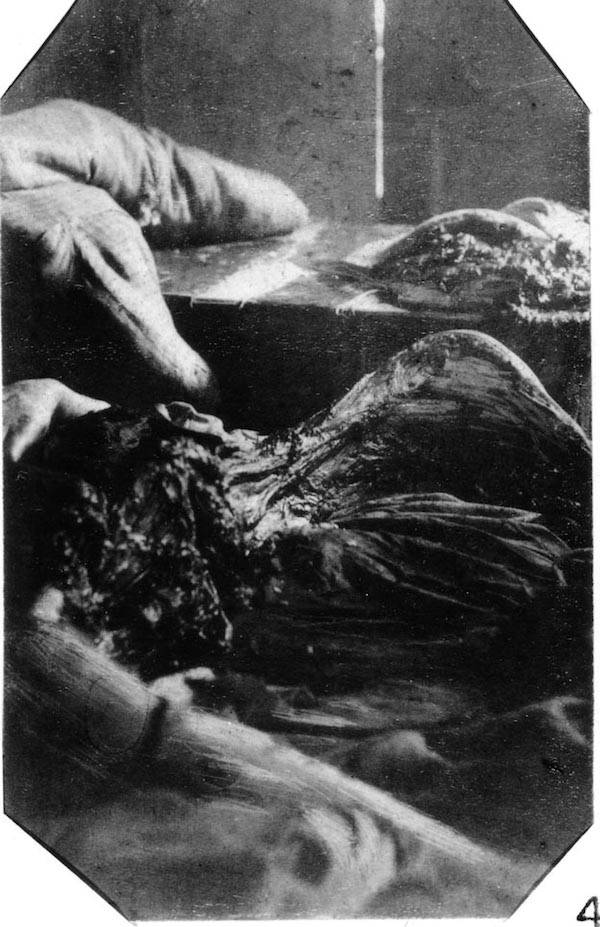 What happened after the move to Dorset Street is even murkier. It’s said that Kelly was no longer prostituting herself, but when Barnett lost his job, she returned to it. When Kelly wanted to share the room with a fellow prostitute, she got in a fight with Barnett over it, who subsequently left.

Though Barnett didn’t return to live with Kelly, he visited her frequently and even saw her the night before Kelly’s death. Barnett said he didn’t stay for long, and left around 8 PM.

Her whereabouts for the rest of the evening are largely unknown. Some say they saw her drunk with another prostitute at around 11 PM, a neighbor claimed to see her with a short man in his thirties, while others said Kelly could be heard singing in the wee early hours the next morning.

Sometime before noon on November 9, 1888, Kelly’s landlord sent his assistant to collect Kelly’s rent. When he knocked, she didn’t respond. Looking through the window, he saw her bloody and mangled body.

The police were notified, and once they arrived, the door was forced open. The scene was excruciating.

In the practically empty room, Mary Jane Kelly’s body was in the middle of the bed, her head turned. Her left arm, partially removed, was also on the bed. Her abdominal cavity was empty, her breasts and facial features were cut off, and she was severed from her neck to her spine. Her dismembered organs and body parts were placed in different areas around the room, and her heart was missing.

The bed was covered in blood and the wall by the bed was splashed with it.

Mary Jane Kelly was about 25-years-old when she was murdered, the youngest of all the Ripper victims. The Daily Telegraph reported that she “usually wore a black silk dress, and often a black jacket, looking shabby genteel in her attire, but generally neat and clean.”

She was buried on Nov. 19, 1888, in East London at a cemetery called Leytonstone.