The DNA evidence that incriminates Aaron Kosminski comes from a stained shawl found at the murder scene of Jack the Ripper's fourth victim, Catherine Eddowes, who was found lying in a pool of her own blood. 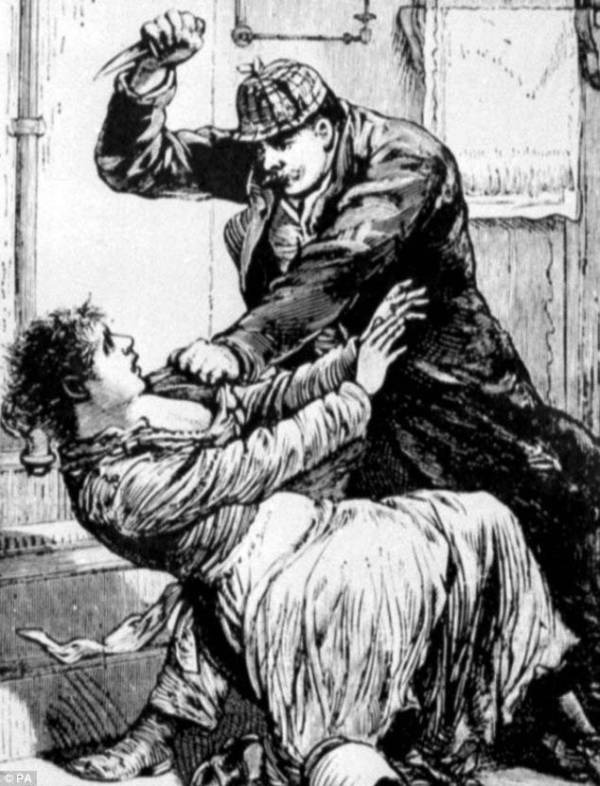 Wikimedia CommonsCould Aaron Kosminski, a Polish barber, be responsible for the horrific crimes depicted here in 1888’s The Police Gazette?

Jack the Ripper’s notorious legacy as the Victorian Era’s most infamous serial killer has captivated people for generations. His anonymous identity has certainly lent to his mystique, but a new study using DNA analysis claims to have just put a swift end to that.

Published in the Journal of Forensic Sciences, the study claims to have identified that the man responsible for the gruesome murders of at least five female sex workers in 1888’s London may actually have been a 23-year-old Polish barber named Aaron Kosminski. The theory was first put forth in 2014 but was reasserted and peer-reviewed in this latest study.

According to Smithsonian.com, this latest theory is largely founded on DNA samples including blood and possibly semen found on the shawl of one of Jack the Ripper’s East End victims, and it was found that the mitochondrial genetic material matched closely to that of a living relative of Kosminski. 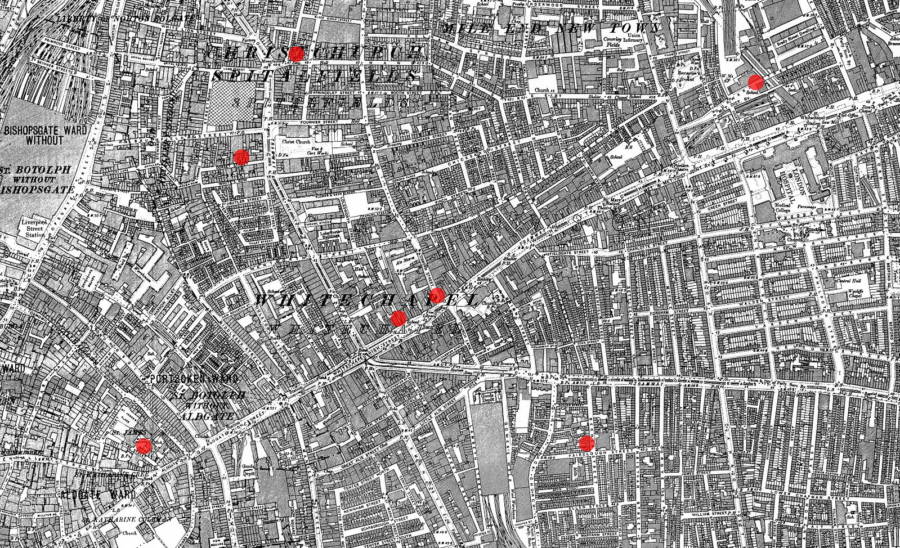 “I was able to identify body cells that were consistent with the presence of seminal fluid on the shawl and which enabled us to match DNA with the descendants of one of the suspected killers, Polish immigrant Aaron Kosminski,” said Dr. David Miller of the School of Medicine at the University of Leeds.

The shawl belonged to the killer’s fourth victim, Catherine Eddowes, who was killed in September of 1888. Though the presence of Kosminski’s seminal fluid, alone, doesn’t necessarily mean he was Jack the Ripper — it’s certainly an intriguing argument.

It was the study’s co-author Dr. Jari Louhelainen, a senior lecturer in molecular biology at Liverpool John Moores University, who managed to test the mitochondrial DNA from the shawl’s bloodstain to that of Karen Miller — a descendent of Eddowes. 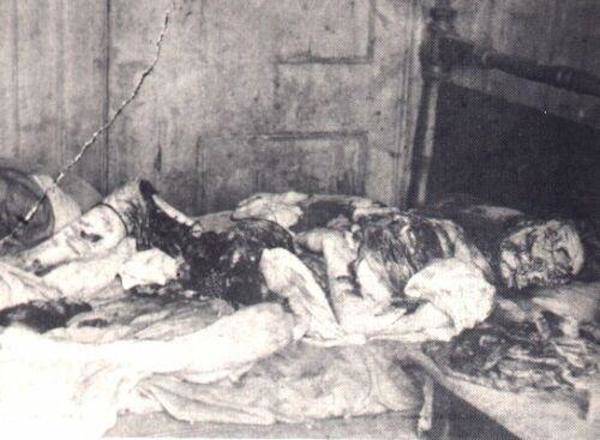 There is a considerable amount of criticism to their approach, however, with researchers arguing that there is no evidence whatsoever of the shawl even being present at any of Jack the Ripper’s crime scenes and that mitochondrial DNA isn’t conclusive enough as evidence to link the barber to these killings.

On the other hand, there is primary evidence from the 1880s referencing the Polish man’s name — investigators’ notes from the era have mentioned a “Kominski” in their notes, with one witness even claiming that she’d seen Kosminski attacking one of Jack the Ripper’s victims with a knife.

While that witness later refused to testify, the theory isn’t entirely dismissible — yet not provable, either. Kominski eventually died of gangrene in an institution, shortly after the end of World War I.

Furthermore, analysis of the shawl itself suggested that not only was the fabric too fine for a sex worker of the time to have worn but that it was likely produced in Russia. This, of course, could indicate that Kosminski, himself, may have bought the scarf in then-Russian-controlled Poland.

In the end, the mystery and intrigue regarding Jack the Ripper’s identity will likely continue to captivate historians, literary obsessives, and true crime fanatics alike. Ultimately, this theory carries some amount of weight to many — but hasn’t quite put the serial killer’s anonymous nature to bed for yet many others.

Indeed, for one genetics expert, he is confident that “The question of his identity… will never be known.”