The Forgotten Lives Of Jack The Ripper’s Victims

Because he was the first celebrity serial killer, Jack the Ripper's victims and their tragic lives were always overshadowed by the man himself.

Head to London for a dose of the macabre and you won’t be disappointed. Guided tours of the Whitechapel district — where in 1888 legendary serial killer Jack the Ripper brutally cut the throats of five prostitutes and removed their organs — continue to draw in droves of tourists to this day.

There’s the Jack the Ripper museum, too, which opened last year to controversy. According to historian Fern Riddell, the museum intended to tell the “history of women in the East End,” but activists said the museum mainly “glamorises sexual violence against women.”

Beyond the outcry, it’s not entirely surprising that the museum shifted focus away from Jack the Ripper’s victims and back onto the killer himself. After all, the mystery surrounding who he was and his motivations never ceases to captivate an audience — so much so that there’s a whole field dedicated to the study of his crimes and the discovery of who the Ripper might be: Ripperology. 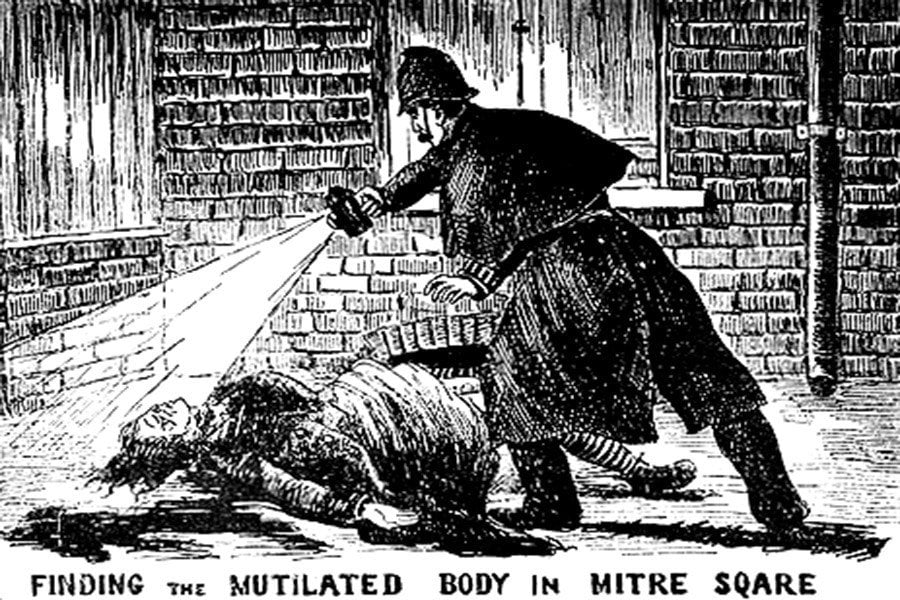 Wikimedia CommonsAn illustration of the discovery of the body of Catherine Eddowes, one of Jack the Ripper’s victims, as depicted in The Illustrated Police News circa 1888.

As some have noted though, at its core this “thriving Ripper industry” is misogynistic, and “commercially [exploits] real-life murder victims.”

Regardless of the truths these criticisms may highlight, fascination with Jack the Ripper and serial killers like him endure and experts don’t see that changing any time soon. As appears in Psychology Today, “the incomprehensibility of such actions drives society to understand why serial killers do incredibly horrible things…serial killers appeal to the most basic and powerful instinct in all of us—that is, survival.”

Before Jack the Ripper came along, “lurid violence had long been popular with the media” in England, historians Clive Emsley and Alex Werner explained to BBC History Magazine. “When newspapers first became popular in England during the 18th century, editors quickly recognised the value of crime and violence to maintain or boost sales.”

When looking at Jack the Ripper’s violence, editors saw not just murder but revenue, which helps explain how they covered it. In his paper Murder, Media and Mythology, Gregg Jones explains that:

“reporting of the murders did not show sympathy for the fate of the butchered women” because “they were prostitutes and seen to have ‘chosen their profession’…[which] facilitated the continuation of reporting scandal and creating moral outrage but without the need for public sympathy for the murdered women.”

In some respects, these patterns persist to this day: Public fascination with serial killers and the spectacle of violence endures while interest in the reality of the victims (especially Jack the Ripper’s victims) quickly fades.

The women who perished at the hands of the first “celebrity serial killer” led troubled lives and in many ways reveal more about London at the time of the murders than the man who committed them: 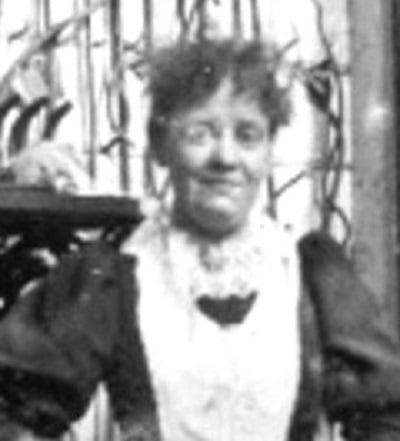 Mary Ann Nichols led a brief life marked with hardships. Born to a London locksmith in 1845, she went on to marry Edward in 1864 and gave birth to five children before the marriage dissolved in 1880.

In explaining the roots of the separation, Nichols’ father accused Edward of having an affair with the nurse who attended one of their children’s births. For his part, Edward claimed that Nichols’ drinking problem drove them to part ways.

After they separated, the court required Edward to give his estranged wife five shillings per month — a requirement he successfully challenged when he found out that she was working as a prostitute.

Nichols then lived in and out of workhouses until her death. She tried living with her father, but they did not get along so she continued to work as a prostitute to support herself. Though she once worked as a servant in the home a well-off family, she quit because her employers did not drink.

On the night of her death, Nichols found herself surrounded by the same problems she’d had for the majority of her life: lack of money and a propensity to drink. On August 31, 1888, she left the pub where she was drinking and walked back to the boarding house where she planned to sleep for the night.

Nichols lacked the funds to pay for the entrance fee so she went back out in an attempt to earn it. According to her roommate, who saw her before she was killed, whatever money Nichols did earn, she spent on alcohol.

Around 4 AM, Nichols was found dead in the street on Buck’s Row, her skirt pulled up to her waist, her throat slit, and her abdomen cut open. She was the first of Jack the Ripper’s victims. 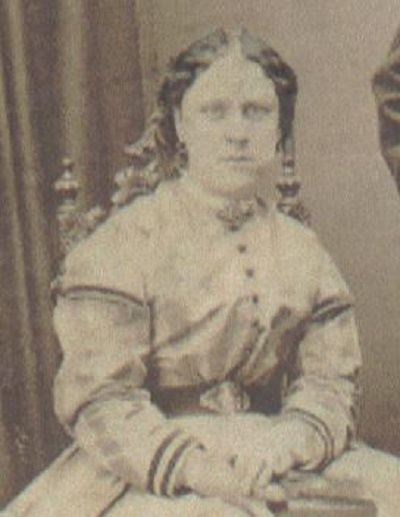 Annie Chapman didn’t always lead a hard life. She lived for some time with her husband, John, a coachman, in West London.

After the couple had children, however, her life began to unravel: Her son, John, was born disabled, and her youngest daughter, Emily, died of meningitis. She and her husband both began to drink heavily and eventually separated in 1884.

After the separation, Chapman moved to Whitechapel to live with another man. While she still received ten shillings per week from her husband, she sometimes worked as a prostitute to supplement her income.

When her husband died from alcohol abuse, that money stopped, and according to her friends, Chapman “seemed to have given away all together.” A week before she died, Chapman got into a fistfight with another woman over an unreturned bar of soap.

On September 8, 1888, the night of her death, Chapman drank a pint of beer at the lodging house where she had been staying, but — as with Nichols — she didn’t have the money for her bed that night. Chapman asked the house’s deputy to hold a bed for her as she planned to go out and try to earn the money. She never returned.

The next morning, a man named John Davis found Chapman’s body in the doorway of his house. Her throat had been cut and she had been disemboweled: Chapman’s uterus and part of her bladder had been removed from her body, and intestines lay on the ground next to her.

Police determined that she died of asphyxiation and that the killer mutilated her after she died.