China has recently done away with its one-child policy. Here's what that policy was and what the change means for China's future. 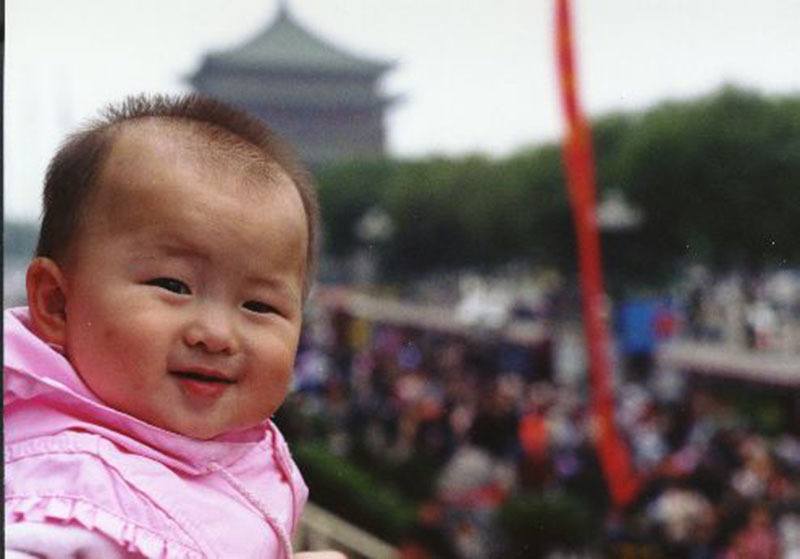 China’s 35-year one-child policy is about to come to a close, the state run Xinhua-news agency reported this week. The 1980-enacted policy, which the government claims prevented approximately 400 million births, has met its end as the Chinese state hopes to “improve the balanced development of population” and deal with an aging population, according to a statement released by the Communist Party’s Central Committee.

This is a pretty big deal for a number of reasons. We provide an explainer on the policy — and what’s ahead — below:

The one-child policy is actually just one among a suite of efforts, such as delayed marriage and contraceptive use, that the Chinese government made in the mid-20th century to combat overpopulation in China.

According to the Information Office of the State Council of the People’s Republic of China, “one child for one couple is a necessary choice made under China’s special historical conditions to alleviate the grim population situation.”

Likewise, those who volunteer to have one child are afforded what the Information Office describes as “preferential treatments in daily life, work and many other aspects.”

No. According to the Information Office, the policy was really meant to control population growth in urban localities, where “economic, cultural, educational, public health and social security conditions are better.”

Exceptions to the rule are made for couples living in agricultural and pastoral areas, as well as sparsely populated minority areas, including Tibet and the Xinjiang Uyghur Autonomous Region. Likewise, if both parents have a first child with disabilities, they are allowed to have a second child. 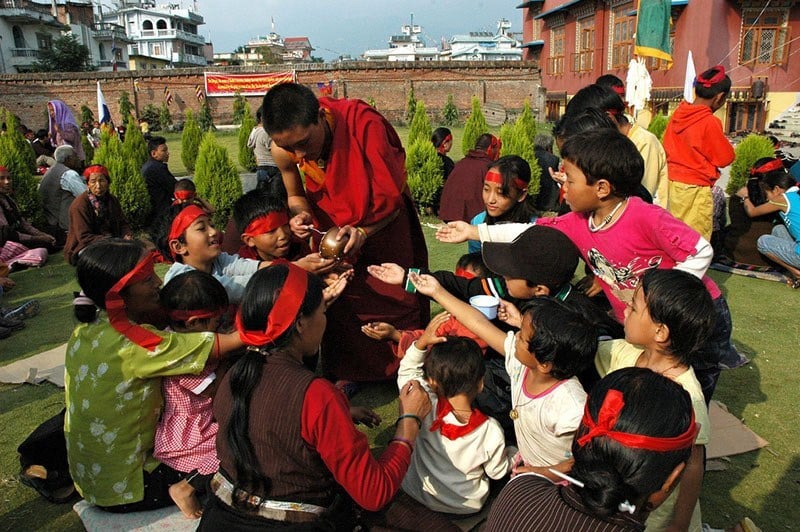 Tibetans are not subject to the one-child policy. Image Source: Flickr/Wonderlane

More recently, in 2013 the Chinese government announced that couples were allowed to have two children if either parent was an only child.

What If A Family In China Had Twins Under The One-Child Policy?

That’s not a problem. While many stress the one child component of the policy, it’s better to understand it as a one birth per family rule. In other words, if a woman gives birth to twins or triplets in one birthing, she won’t be penalized in any way.

If you think this loophole may have increased demand for twins and triplets, you’re right. A few years ago, southern Chinese newspaper Guangzhou Daily conducted an investigation in which they found that some private hospitals in Guangdong province were providing healthy women with infertility medicines to stimulate ovulation and increase the chance of having twins or triplets, ABC News reported. The pills are dubbed “multiple baby pills” in Chinese, and if taken improperly can have some serious, negative side effects.