Though he could have lost his job, and his life, if the government found out, Chiune Sugihara continued to risk it all to help every Jewish citizen he could. 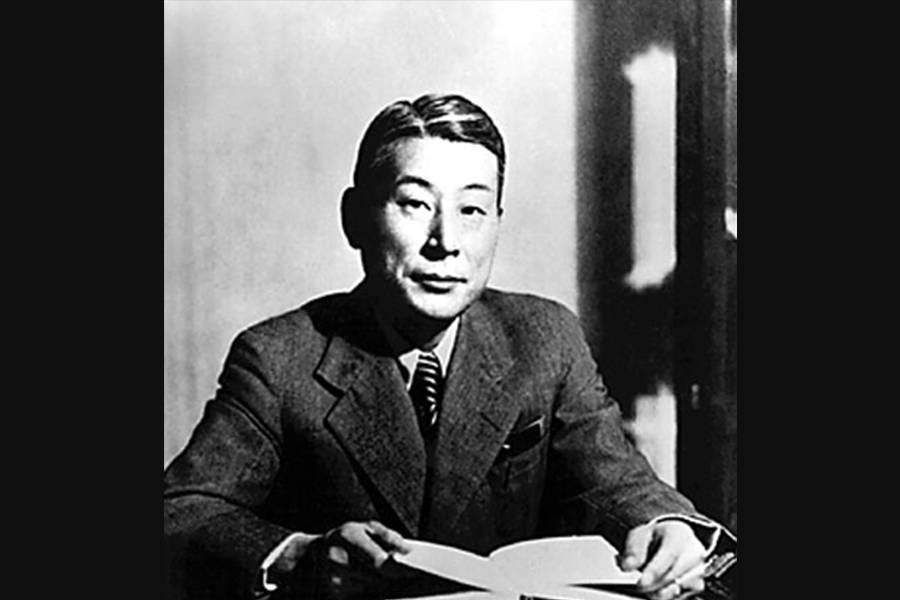 War has always brought out the best and the worst in mankind. WWII, the greatest conflict the world has ever known, accordingly saw tremendous acts of both evil and bravery, sometimes from unexpected quarters.

Chiune Sugihara was a Japanese diplomat who found himself stationed in Lithuania as consul on the even of war. Sugihara had been carefully chosen for this position- he spoke Russian fluently and in his previous position as the Minister of Foreign Affairs in Manchuria, had helped negotiate the purchase of the Manchurian railroad from the Russians, although he had resigned from this post in protest of his government’s actions towards the Chinese.

As the tremors of war were beginning to be felt in Europe, the Japanese government decided they needed someone on the ground who could gather information about German and Soviet troop movements, so they sent Sugihara to a strategic location in the Baltics, where he would soon be on the front lines. 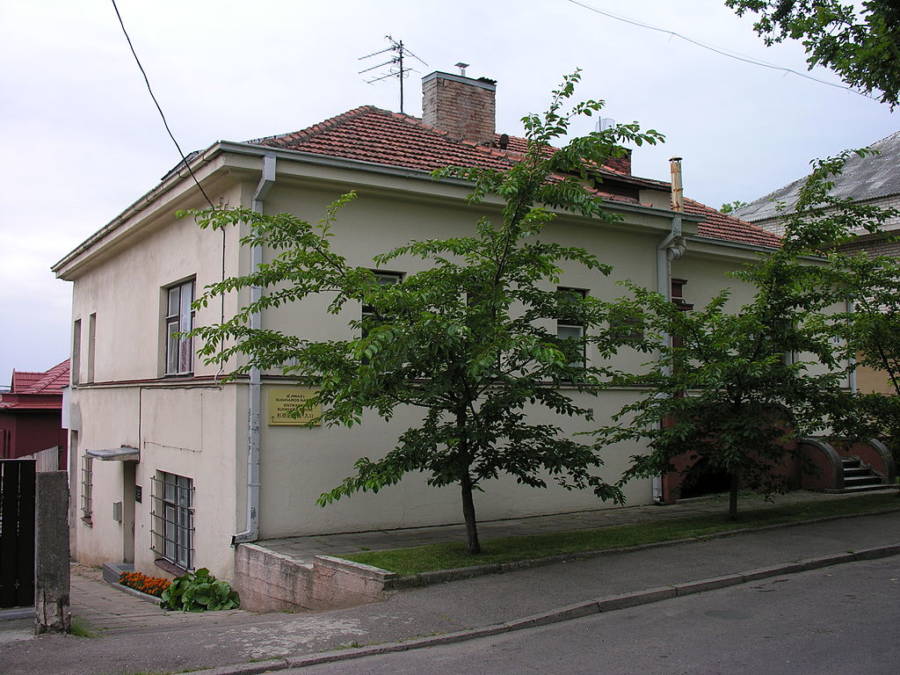 War broke out not long after Chiune Suhigara arrived in Kaunas, the temporary capital, with his wife and children. Hitler’s invasion of Poland had set off a conflict that would soon engulf the entire globe; although Lithuania remained as yet untouched by its horrors, the stream of Jewish refugees fleeing their homelands brought with them some harrowing tales. Sugihara and his family soon witnessed the trials of war firsthand when the Soviet Union made a deal with Germany and allowed Russian troops to occupy the country where they were stationed.

Occupation by the Communists resulted in the same trail of destruction that followed the sickle flag across the globe: collectivization, mass arrests, and deportations. Consul Sugihara suddenly found himself in the unique position of being able to help the Jewish families who were now trapped between Hitler and Stalin: as a diplomat he was able to issue exit visas, which could often mean the difference between life in the New World or death in the old one. 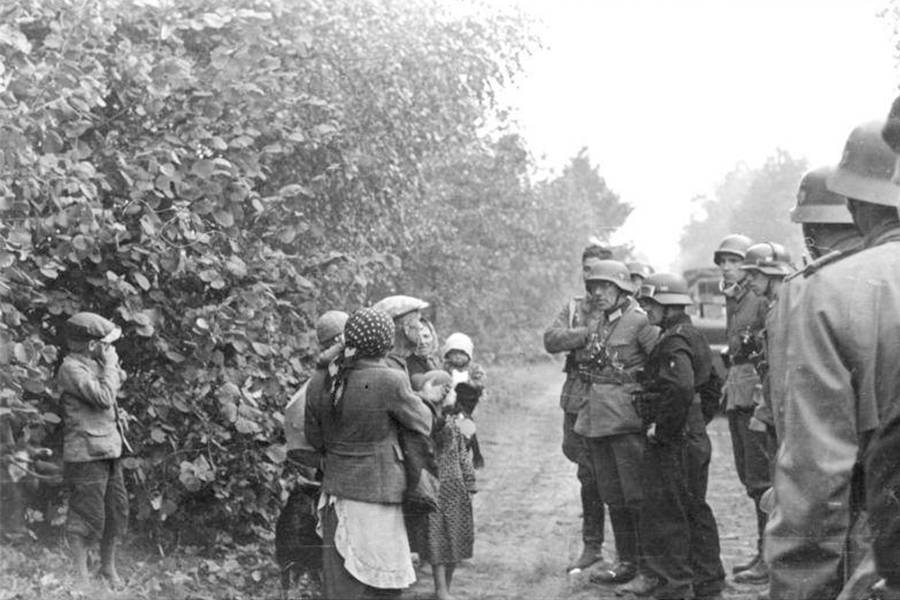 Together with the Dutch consul, Jan Zwartendijk (the only other consul who remained in the city after the Soviet had ordered all foreign diplomats to vacate), Sugihara came up with a plan that could potentially save hundreds of lives: he would issue Japanese transit visas allowing the refugees to travel east across the Soviet Union to Japan, and Zwartendijk would grant the refugees entrance permits for Dutch colonies in the Caribbean, where they would remain far from the dangers of the death camps.

There was just one problem: the Japanese government flatly denied Sugihara’s multiple requests to issue the necessary visas. Japanese culture placed a heavy emphasis on obedience and Sugihara knew he risked endangering not just his career, but his family by disobeying a direct order. On the other hand, the samurai class in which Sugihara had been raised valued honor above all else and after careful deliberation, he decided he would not shame himself by refusing to help people in need. 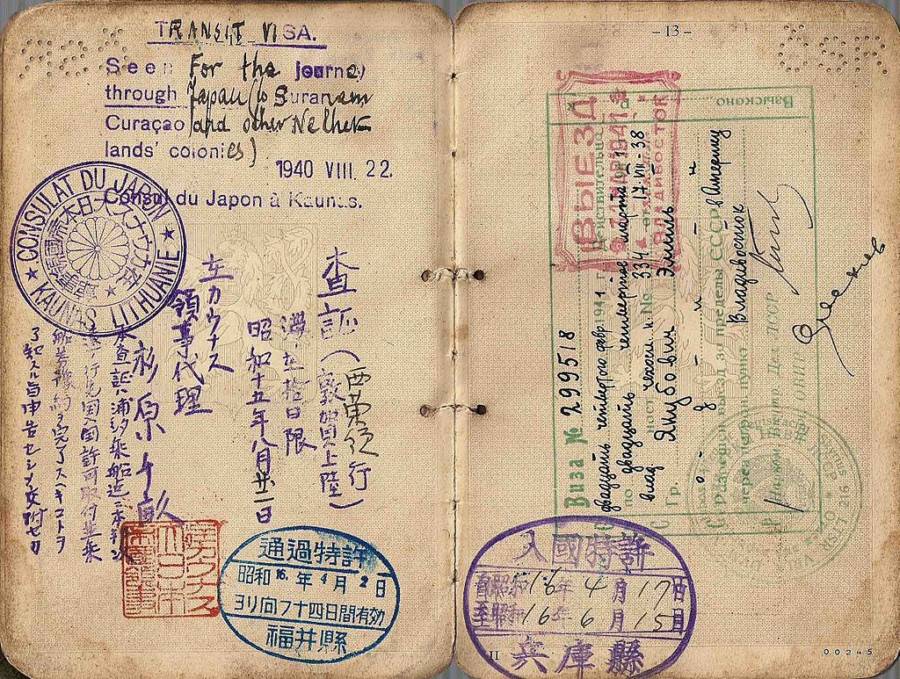 Wikimedia CommonsOne of the visa’s issued by Sugihara shows entry stamps from Siberia, Japan, and, lastly, the safe haven of Surinam.

Over 29 long days in 1940, Chiune Sugihara and his wife spent hours endlessly writing out visas by hand; they worked tirelessly to produce up to 300 per day, a number it would usually take the consulate a month to produce. Not even stopping to eat, the Japanese consul kept writing the precious visas right up until he and his family were forced to finally abandon the capital and board a train leaving Lithuania.

Even then, Sugihara refused to abandon his efforts, frantically tossing blank visas with his stamp and signature out of the train windows for people to snatch up and fill out later. When the train finally pulled away, he tossed his official seal to a refugee, in hopes it could be used to issue more papers. 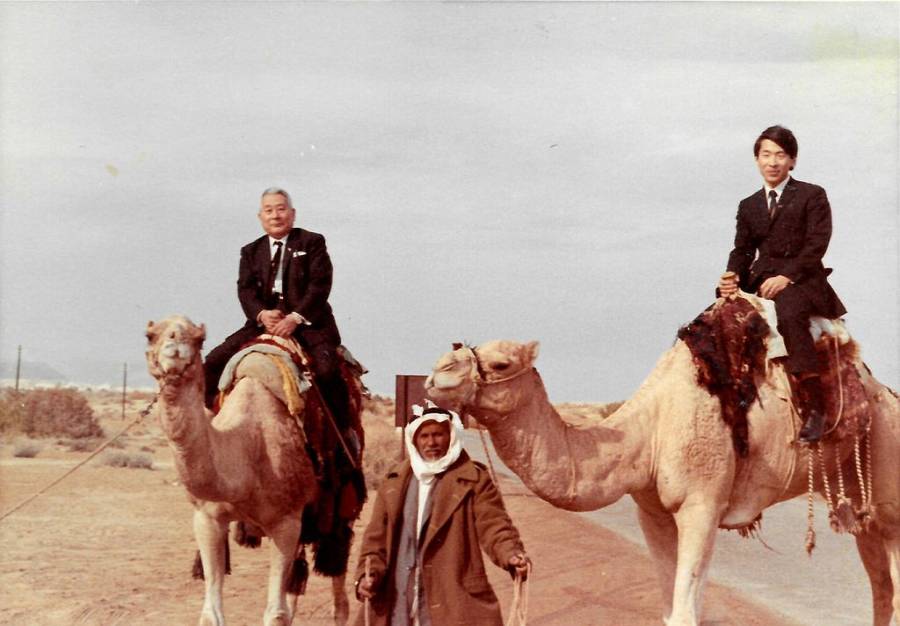 Wikimedia CommonsSugihara and his son visit Israel in 1969.

Chiune Sugihara never spoke to anyone outside of his family about what he had done (and, astoundingly, the Japanese government never found out about his disobedience).  Survivors began coming out with their stories about the diplomat who had saved them in the late 1960s and 1970s, and in 1985 he was bestowed the highest honor Israel can give, “Righteous Among Nations.” He is the only Japanese citizen to have received the honor.

An astounding 40,000 people are estimated to be alive today thanks to Sugihara’s visas, showing the tremendous power that lies within an individual’s choice.

Next, take a look at these harrowing Holocaust photos that show that history books are just the tip of the iceberg. Then, check out the story of Nicholas Winton, who saved hundreds from the Holocaust.