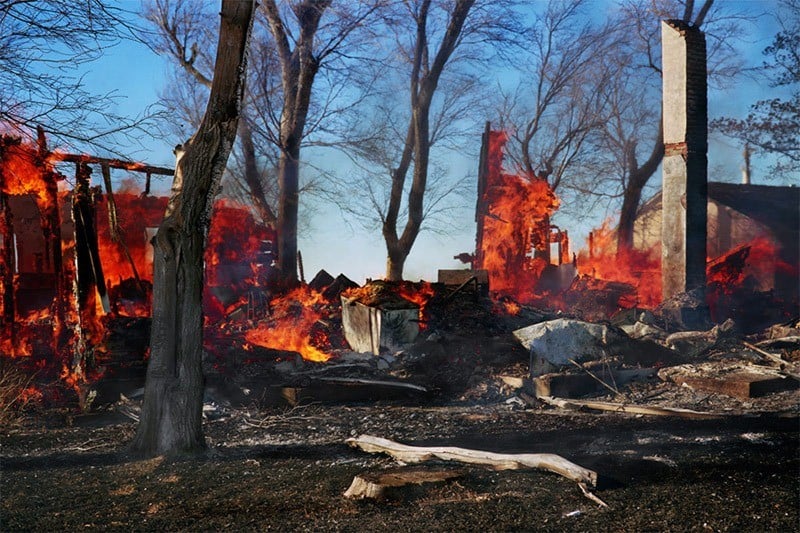 The book, whose strange title is actually Starkweather’s childhood nickname, reveals only bits and pieces of the crime spree timeline within its pages, ultimately inundating the reader with the forensic, mysterious and the grim. 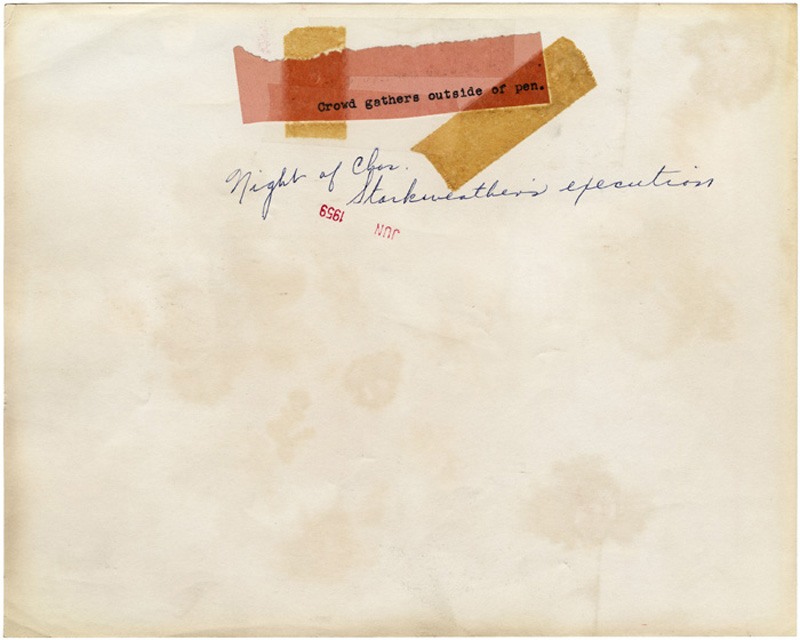 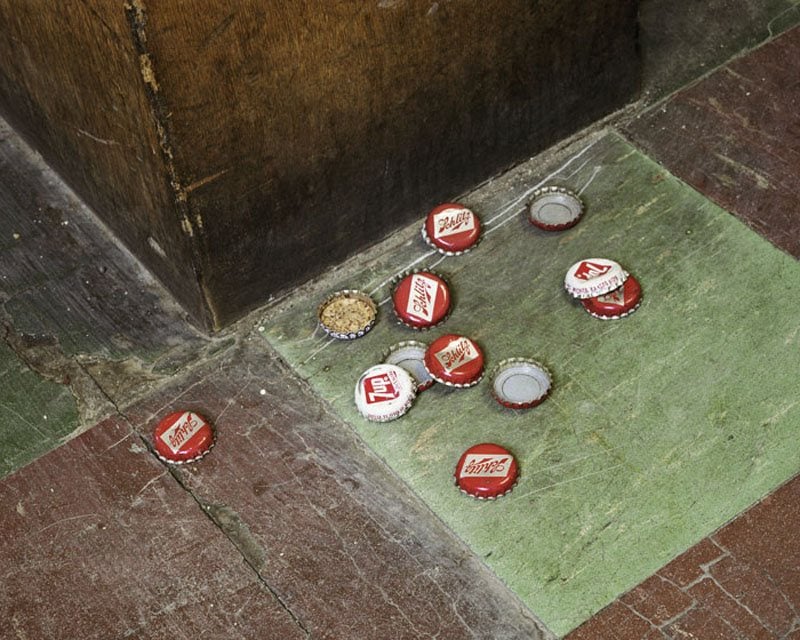 The highly-acclaimed photo book loosely follows the path of Starkweather and Fugate, who murdered ten people in 1958, some of which included members of Fugate’s own family.

So legendary is this bloodthirsty couple that their story is said to have inspired films such as “Badlands”, “Natural Born Killers”, “True Romance”,” Kalifornia”, and “Wild at Heart”. Fittingly enough, Patterson’s photo “House at Night” also appears in king of the morose David Lynch’s own photography book, “Paris Photo”. 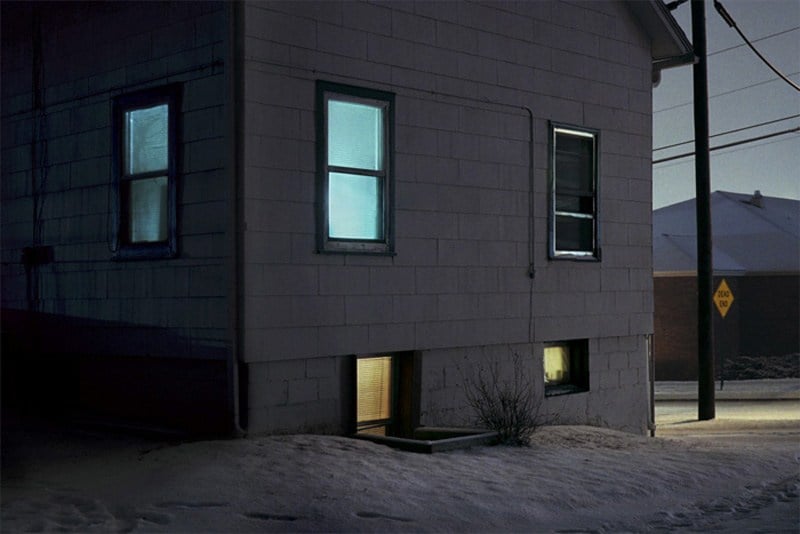 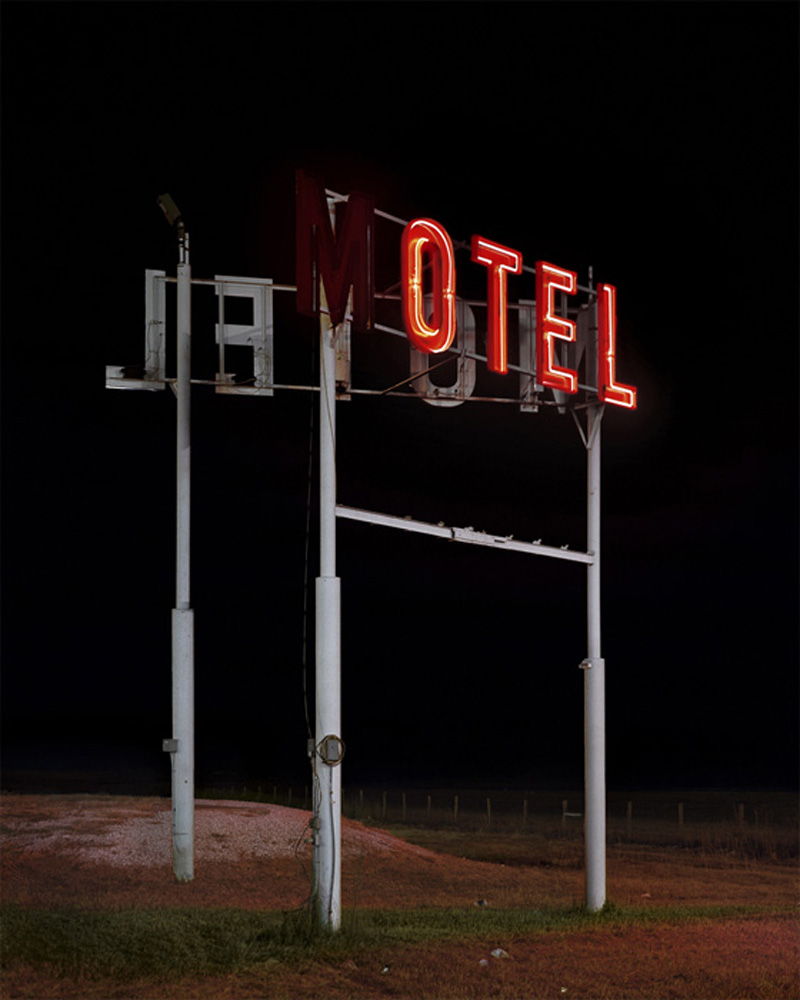 Blending fact with urban legend, “Redheaded Peckerwood” adds even more intrigue to the true-crime aspect as its enigmatic, contextually sparse pages compel the reader to ponder the meaning of their contents. A true artist will always provoke emotions in his or her work, and in this spread Patterson certainly fits the bill. 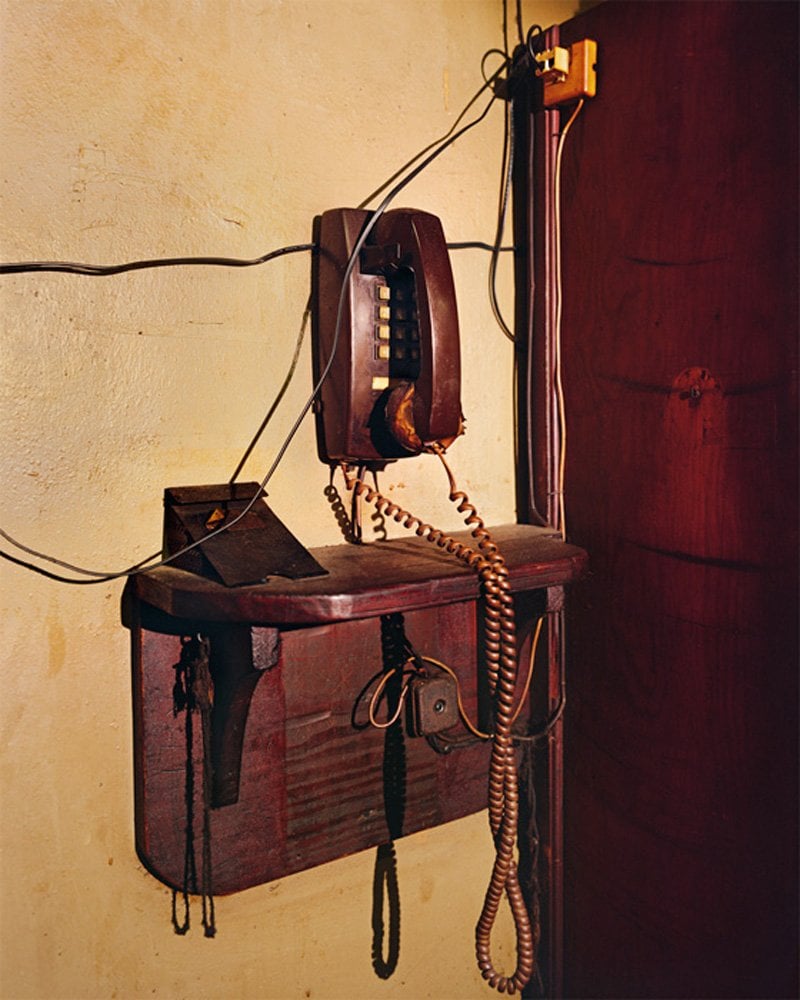 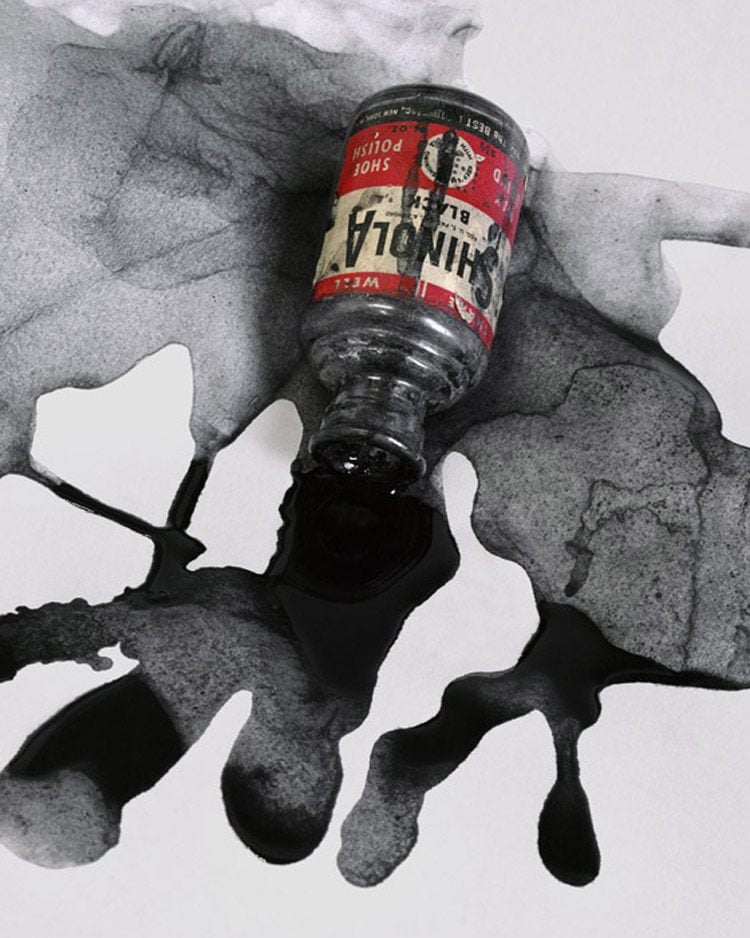 Finding new ways to tell a story is crucial for the success of today’s career photojournalists. Anyone with a smartphone and a variety of apps has probably been told they take professional looking pictures, but are they artists? Their results are often beautiful, but they often lack any deeper thought. But when books like “Redheaded Peckerwood” are printed and truly absorbed, it’s easy to see that the artist is very present and deliberate in how and what he decides to shoot. 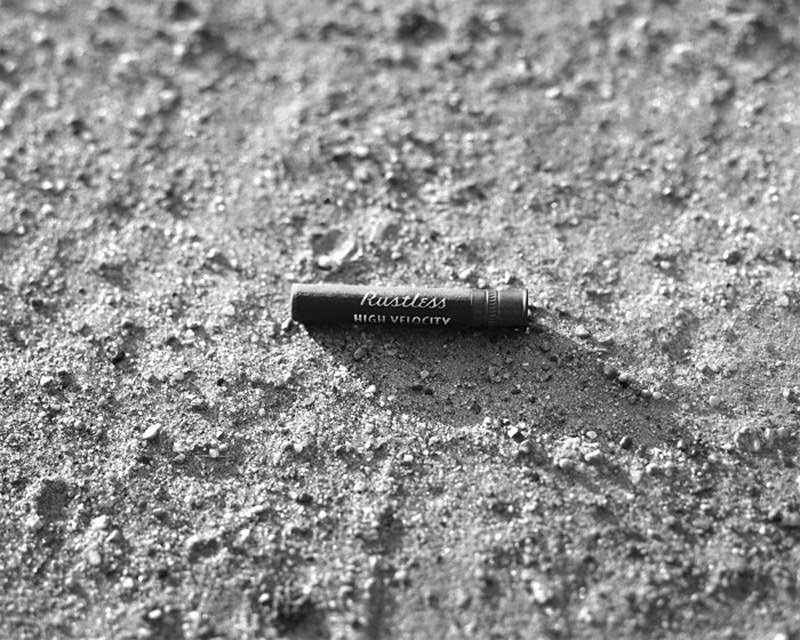 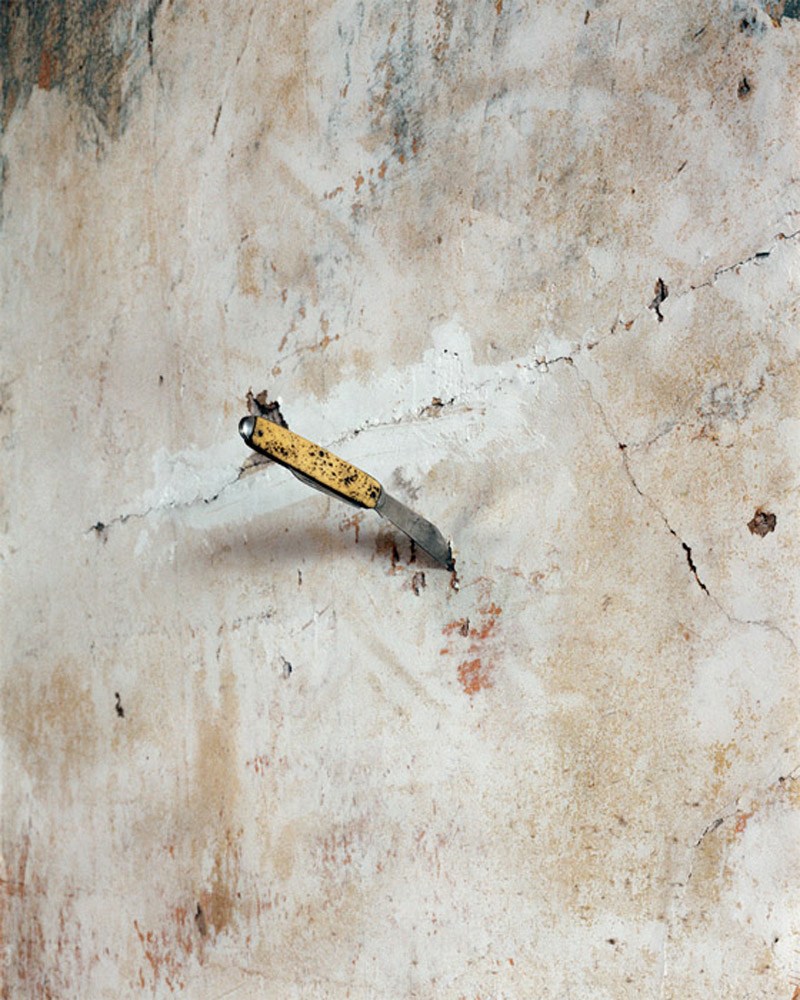 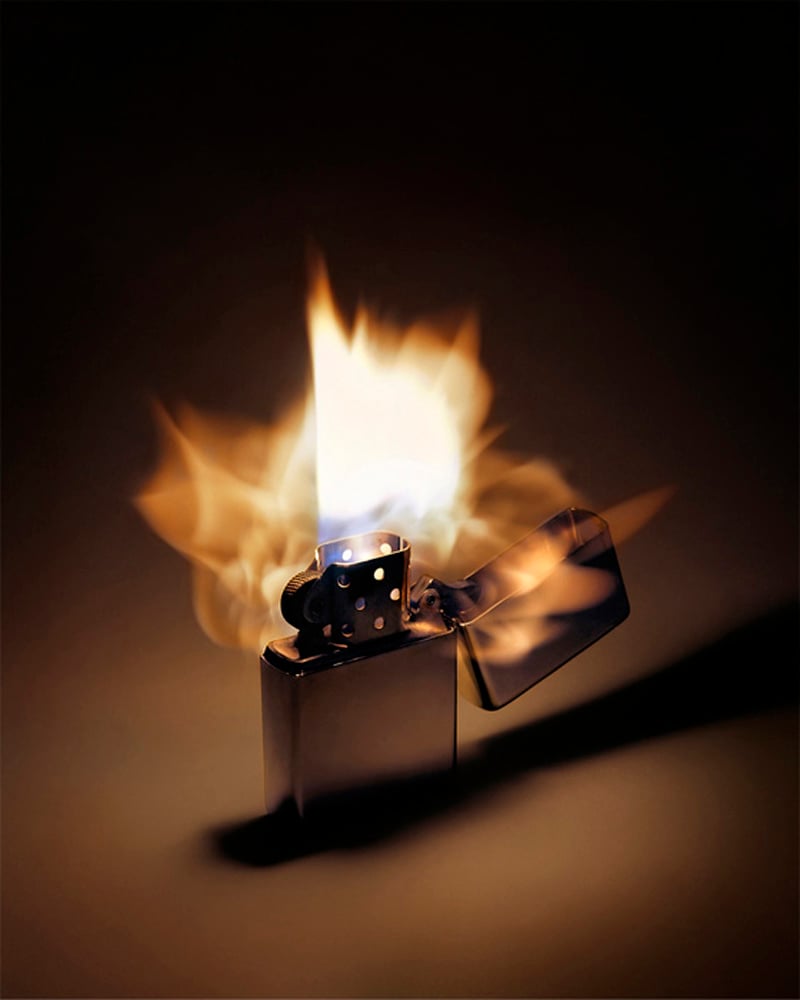 “Redheaded Peckerwood” has received recognition in many countries. Time Magazine mentioned the book in its “Photobooks We Love” list, which was followed by its inclusion in The New York Times’ “The Top 10 Photo Books of 2011”. So impacting was Patterson’s dark vision that it earned him the John Simon Guggenheim Memorial Fellowship in 2013. Find out more about the artist and his works on his website. And if you don’t have time to scroll through them all, this video skims through the entire book in around ten minutes. 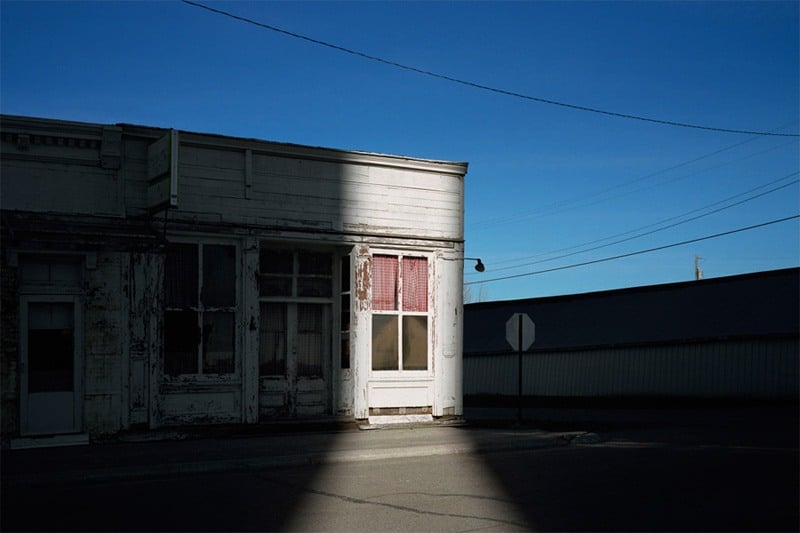 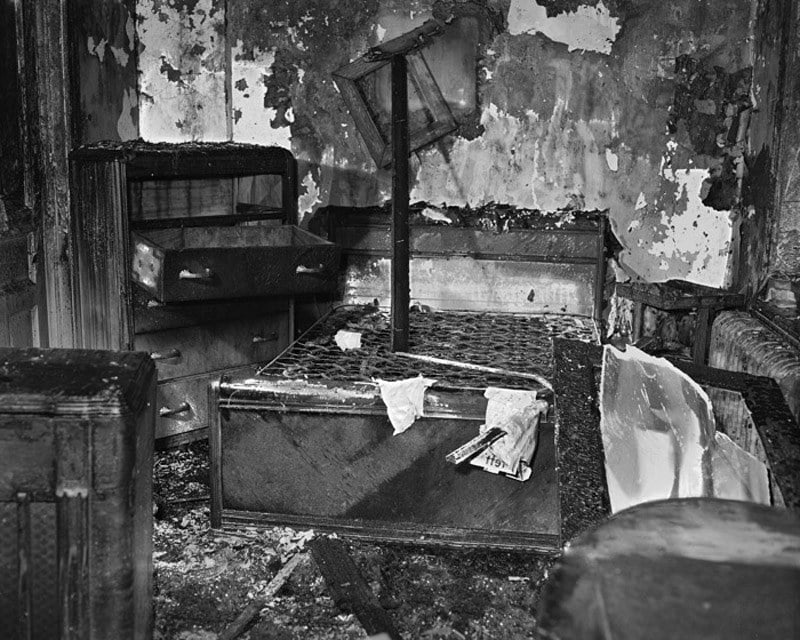