Researchers May Have Recreated Cleopatra’s Perfume Thanks To 2,000-Year-Old Residue

Cleopatra's perfume was so legendary that Marc Antony could supposedly smell the queen from miles away before her ships even arrived on the shores of his kingdom. 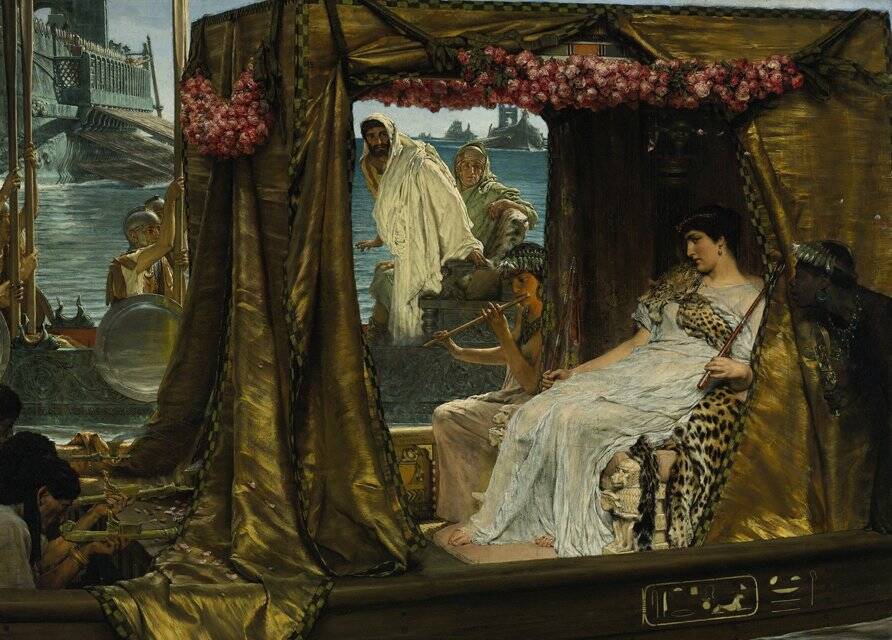 After centuries’ worth of paintings and sculptures, we have a pretty good idea of what Cleopatra, the storied ruler of ancient Egypt, looked like. But now, we may also know what she smelled like.

After years of excavations and study, a group of researchers believe they’ve solved this mystery and actually recreated Cleopatra’s perfume.

As Atlas Obscura wrote, Robert Littman and Jay Silverstein of the University of Hawai’i at Mānoa have been investigating the perfumes of the ancient world for years, focusing in particular on what scent Cleopatra herself might have worn. Their journey began with the discoveries at the Tell Timai excavation project at the site of the ancient Egyptian city of Thmuis which was founded around 4,500 B.C.

This city was home to production facilities for two of the most well-known perfumes in the ancient world: Mendesian and Metopian. Excavation at the site revealed that large compounds with kilns dating from the third century B.C. used imported clay as well as glass to produce perfume bottles during both the pre-Roman period as well as the Roman occupation period. 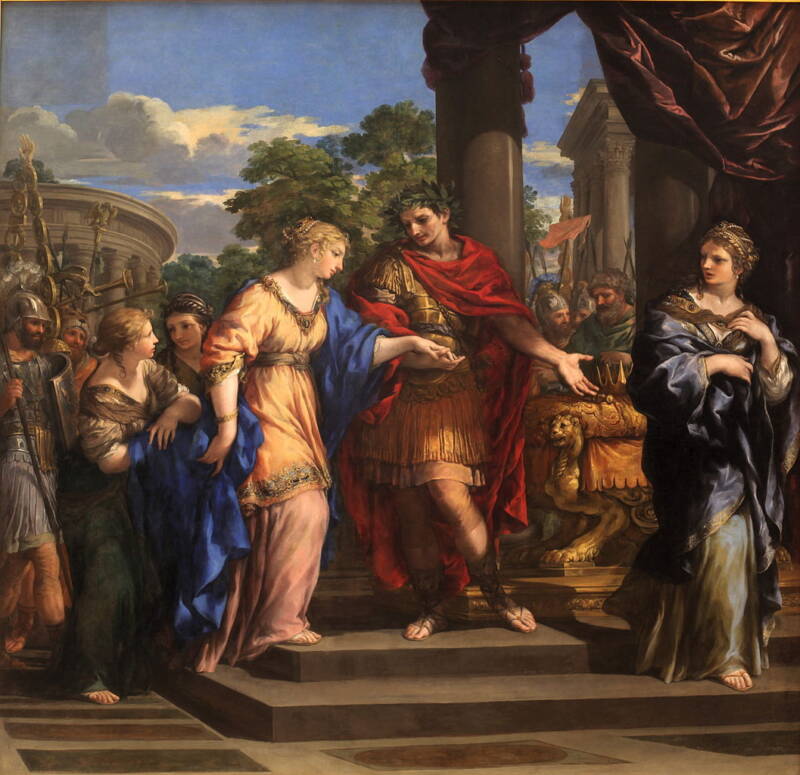 Some of these containers, called amphorae (a tall ancient Greek or Roman jar with two handles and a narrow neck), showed residue of the 2,000-plus-year-old ingredients once used to make perfume at the site. And these ancient scents, they’ve now found, included what may have been the legendary Cleopatra’s perfume.

After such a long time, the amphorae no longer retained the smell of the liquid residue inside them. However, researchers did a chemical analysis of the residue which revealed a few key ingredients in the liquid mix.

Taking the ingredients found in the ancient residue, and folding in information found in ancient Greek texts on the subject, the researchers were able to recreate the formulas for perfumes of the era. Given the age and discovery location of the residue, researchers infer — but aren’t sure — that this could be Cleopatra’s perfume.

The ancient perfume formulas that the researchers cooked up used a base of myrrha — resin originating from a tree native to the Horn of Africa and the Arabian Peninsula — along with several other ingredients that you might very well have in your kitchen cupboard today, like olive oil, cinnamon, and cardamom.

The result was a formula that was a lot thicker and stickier than the more watery perfumes of today. Still, the ancient perfume reportedly gave off a nice musky, spicy scent that would last longer than most modern perfumes would. 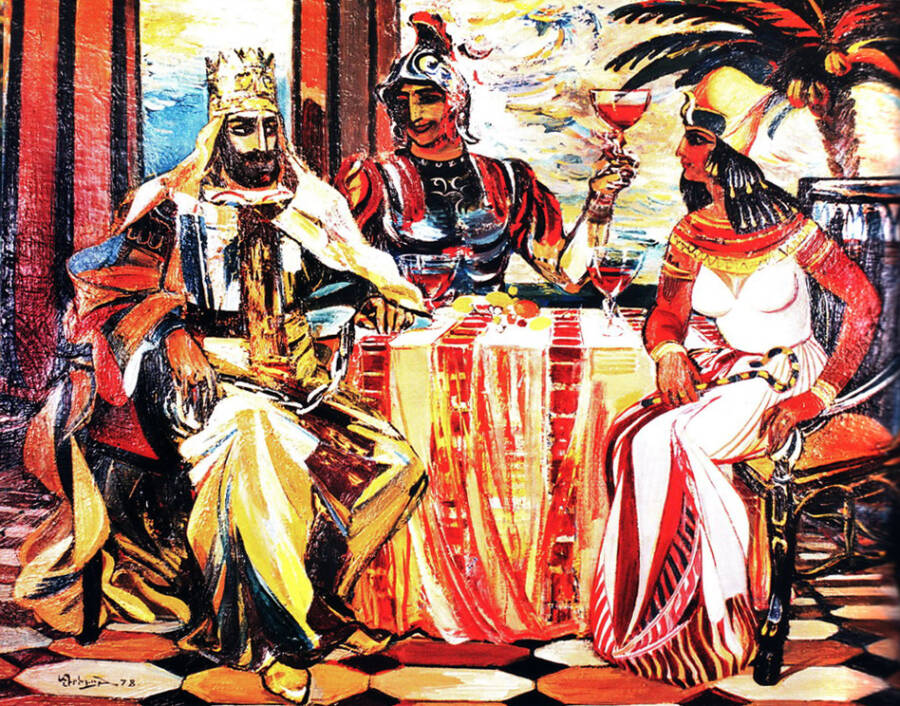 Littman described the scent as “the Chanel No. 5 of ancient Egypt.”

“What a thrill it is to smell a perfume that no one has smelled for 2,000 years and one which Cleopatra might have worn,” Littman stated in a press release from the university.

The Continuing Search For Cleopatra’s Perfume

While researchers were successful in recreating the scents of ancient Egypt, the question still remains whether or not this was actually Cleopatra’s perfume.

For one, as royalty, it would make sense for her to concoct her own signature scents rather than wear what the public would be wearing. According to perfumer Mandy Aftel, who was involved in another research project to reproduce the perfume used on an adolescent mummy, it is believed that Cleopatra did actually have her own perfume-making facility.

A look at the UH Tell Timai excavation project responsible for the uncovering of Cleopatra’s perfume.

Legend has it that Cleopatra would pour so much of her personalized perfume on the sails of her boats that Marc Antony could smell her coming from miles away even before she arrived at the shores of Tarsus. Shakespeare even wrote about Cleopatra’s famously scented sails which he described as “so perfumèd that the winds were lovesick with them.”

But is the newly-recreated formula actually Cleopatra’s perfume? Researchers aren’t sure and may never be certain.

Nevertheless, this extraordinary new creation is now on display as part of the upcoming “Queens of Egypt” exhibit at the National Geographic Museum in Washington, D.C.

After this look at Cleopatra’s perfume, read about archaeologists’ quest to uncover the tomb of Marc Antony and Cleopatra. Then, discover some of the most interesting facts about ancient Egypt.